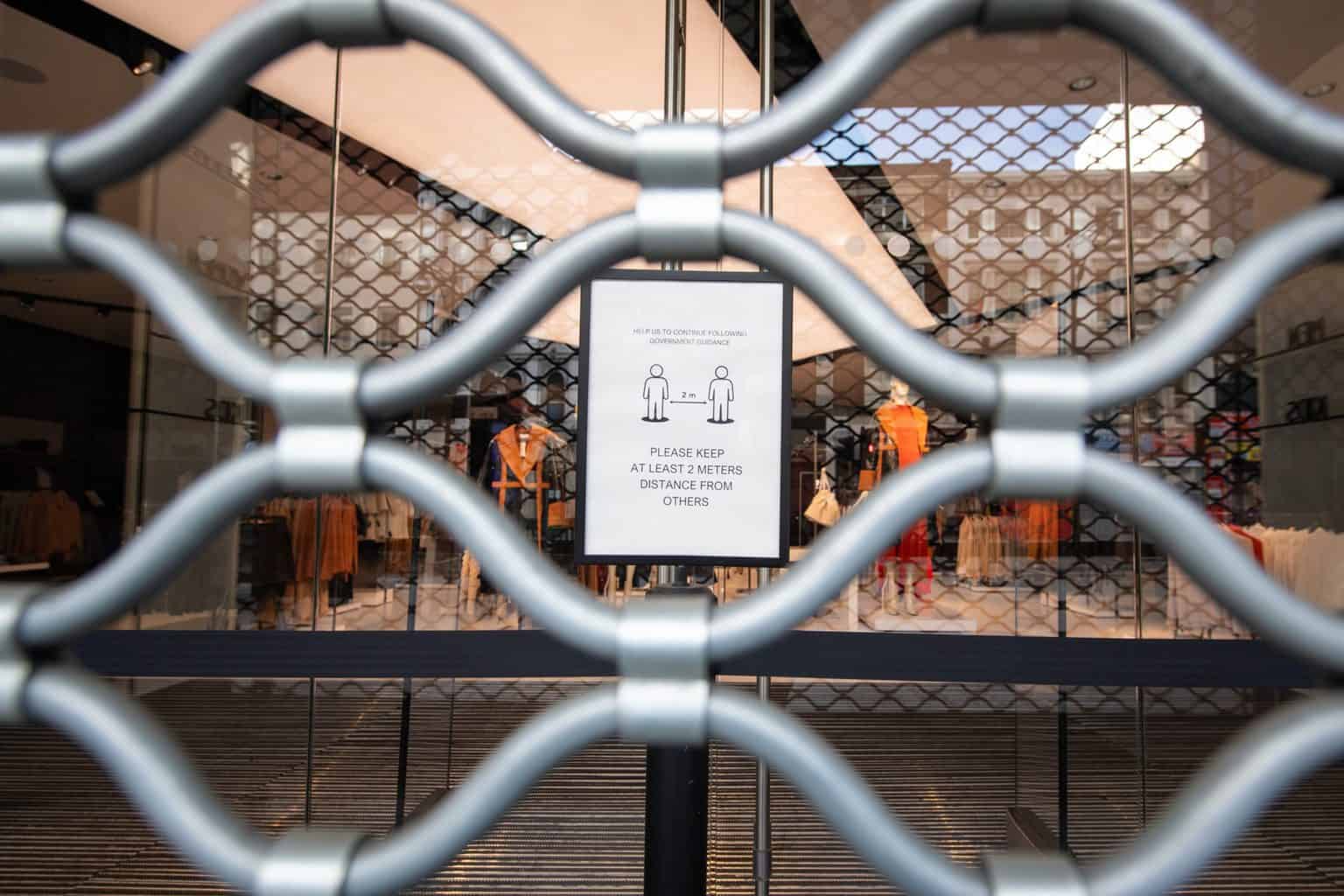 Business leaders have reacted with despair to the fresh lockdown announced by Boris Johnson amid fears that companies may not last until the spring.

British Chambers of Commerce director general Adam Marshall said: “Businesses will understand why the Prime Minister has felt compelled to act on the spiralling threat to public health, but they will be baffled and disappointed by the fact that he did not announce additional support for affected businesses alongside these new restrictions.

“The lockdowns announced in England and Scotland today are a body blow to our business communities, hard on the heels of lost trade during the festive season and uncertainty linked to the end of the Brexit transition period.

“Tens of thousands of firms are already in a precarious position, and now face a period of further hardship and difficulty.

“Billions have already been spent helping good firms to survive this unprecedented crisis and to save jobs. These businesses must not be allowed to fail now, when the vaccine rollout provides light at the end of this long tunnel.”

Jasmine Whitbread, chief executive of London First, said: “Businesses across the country will be wondering how they are going to survive into the spring. The Government must now extend business rates and VAT relief throughout 2021 and stand ready to pump further direct support to businesses forced to close.”

“Ministers must act quickly by providing targeted help for hard-hit industries, boosting sick pay to a real Living Wage so that people can afford to self-isolate and increasing Universal Credit.

“And in the wake of school closures, ministers need to help working families by encouraging employers to furlough parents who can’t work because of childcare responsibilities.”

Roger Barker, director of policy at the Institute of Directors, said: “The resurgence of the virus is aggravating the pain for businesses.

“For companies in sectors like tourism and hospitality, the vaccine-led recovery still seems a long way off. Even for organisations that can operate remotely, the closure of schools and nurseries could cause significant staffing headaches.

“The Treasury must now bolster support for the worst affected sectors. In particular, it should seek to reinforce the discretionary grant scheme allocated through local authorities, which has helped to reach those who have fallen through the gaps.

“It will also be crucial to smooth the cliff-edge in support that’s fast approaching in the spring.”

Boris Johnson said that the current lockdown would not be lifted until four key priority groups of the population have been vaccinated, which is expected to take until the middle of February. The vaccine takes two to three weeks to be effective so businesses that are currently forced to close are not expecting to be allowed to re-open until March, assuming the vaccine roll-out goes as planned. 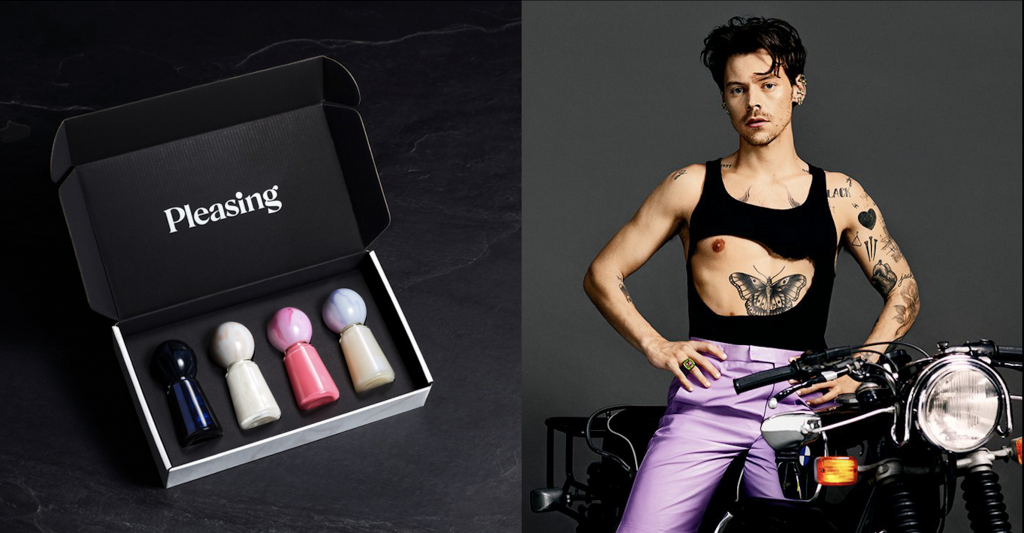 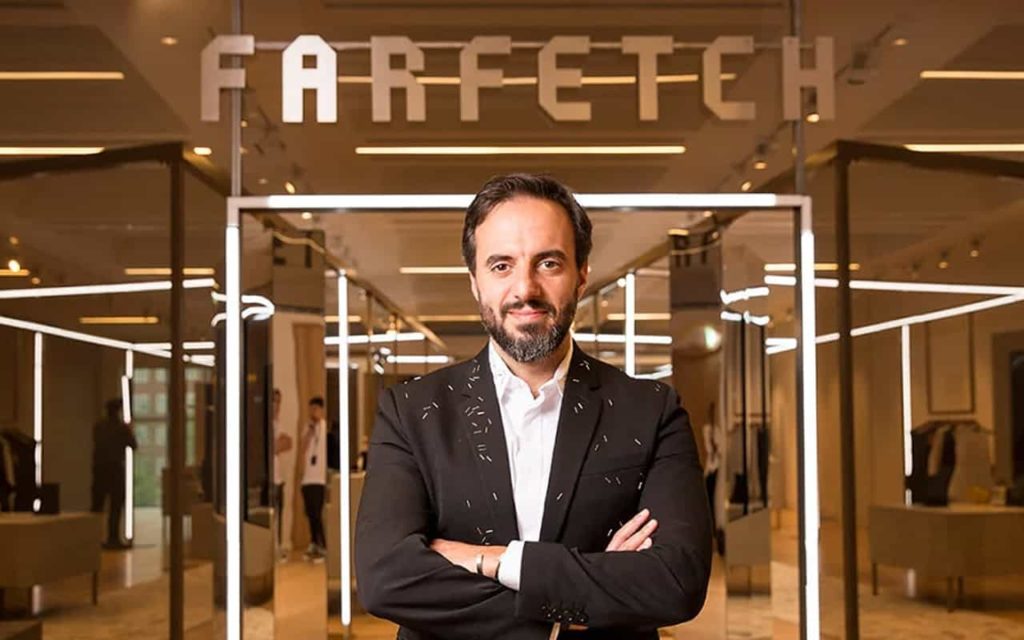 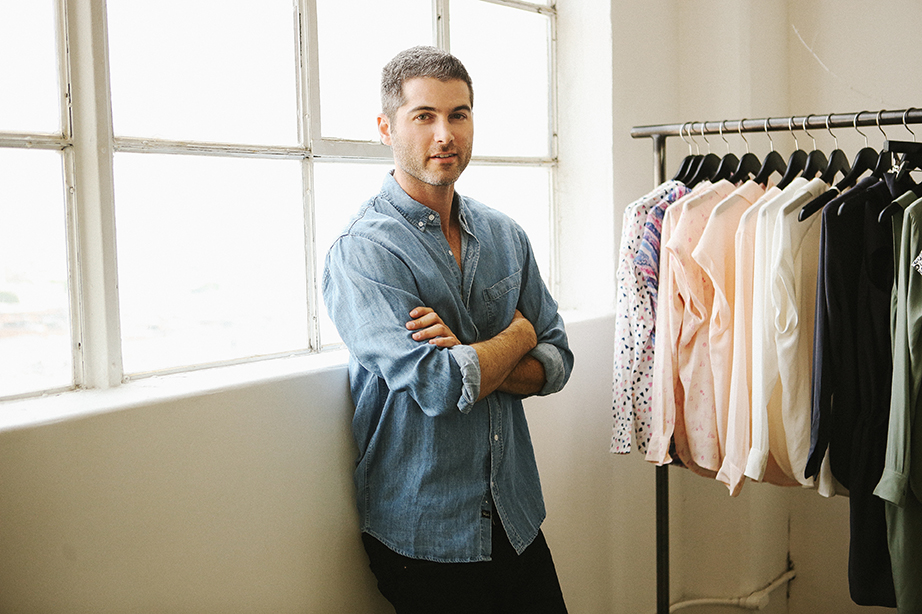