Joe Corré, son of Dame Vivienne Westwood and punk impresario Malcolm Maclaren, revealed earlier this year that he will burn £5m of punk memorabilia on 26 November in protest at the establishment's highjacking of the counter-cultural movement - and it has been revealed today that the process will be chronicled in a documentary by Octopus TV.

On what will be the 40th Anniversary of the release of "Anarchy in the UK" by the Sex Pistols, the band managed by Maclaren and dressed by Westwood, Corré is setting ablaze every piece of punk memorabilia he owns.

Items include a Sid Vicious doll from 1980, Johnny Rotten’s trousers, a t-shirt of "Snow White with tits" and cowboys with their genitalia out. “References are from everything that was kind of sacred. Walt Disney, Swastikas, images of paedophile victims, gay sex,” Corré says.

As part of the documentary, which will be produced by Corré and Andrew Eborn of Octopus TV, Corré's mother Dame Vivienne and brother Ben Westwood will be shown reminiscing about the items which "once meant something".

Corré says he has been "disgusted" with how punk has become a "meaningless marketing ploy". “When the Heritage Lottery fund along with The Mayor of London supports Punk London’s ‘2016, year of Punk’, you really have to ask yourself what the hell it means any more. Conformity in another uniform," he says.

Since he made the announcement of the burn, Corré has been very vocal in his criticism of brands looking to capitalise on punk’s 40th anniversary including Louis Vuitton, McDonalds and Virgin Money. “They are all conformists trying to pretend they are interesting or alternative,” he says.

Corré has been disgusted with how punk has become a meaningless marketing ploy, he said. “When the Heritage Lottery fund along with The Mayor of London supports Punk London’s ‘2016, year of Punk’, you really have to ask yourself what the hell it means any more. Conformity in another uniform”.

Corré also wants to use the exercise to draw parallels between the disaffected youth of the 70s and those of today. “We need to discuss the difference between value and price as well as the parallels between the No Future generation of the 70s and the younger generation today facing social cleansing, student debt and disastrous climate change," he said.

Eborn said Octopus TV was proud to be working with Corré "chronicling this momentous occasion". He said: "This is a pivotal part of popular cultural history and a catalyst to raising awareness of key issues, questioning authenticity and resisting propaganda whilst underpinning the DIY creative empowerment for change and offering solutions. As Oscar Wilde pointed out people know the price of everything and the value of nothing. Nostalgia ain't what it used to be. Punk is Dad."

Corré was born in Clapham, South London in 1967 to Westwood and Maclaren. He was give his surname at birth, which comes from his father's maternal grandmother, a Sephardic Jew from Portugal. He wore his mother's designs as a child and says the Sex Pistols are his favourite band.

In 1994 he followed his mother's footsteps by establishing a fashion label, in his case the high end lingerie line Agent Provocateur with his then wife Serena Rees as he was fed up of "drab undergarments". Following the divorce of Rees and Corré the business was sold to private equity house 3i for £60m.

In 2007 he declined the offer of an MBE from then Prime Minister Tony Blair in protest at his actions in Iraq and a year later he backed another fashion business "A Child of the Jago" - a boutique based on the retail outlets of his parents. He went on to be drafted into edgy make-up label Illamasqua as brand director by founder Julian Kynaston and now has a controlling interest in the business.

His relationship with his father was a difficult one. "It was hard for me because he never wanted to do the emotional stuff that comes with being a parent. He ran away from it and I found that hard to take," he said, but the pair "made their peace" before Maclaren's death from a rare form of cancer in Switzerland in 2010. 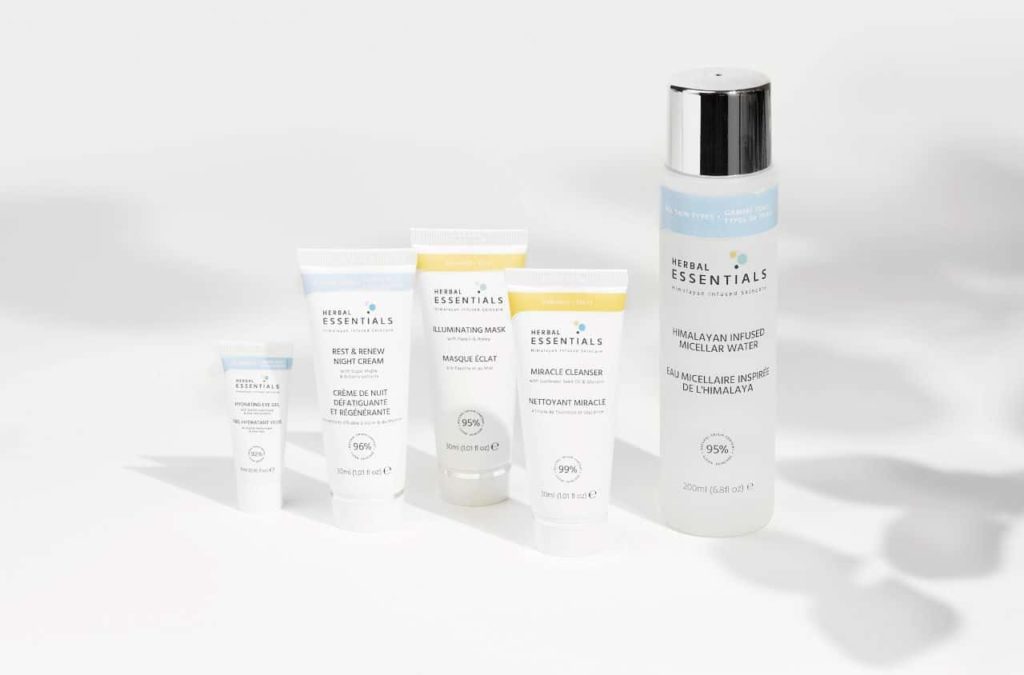 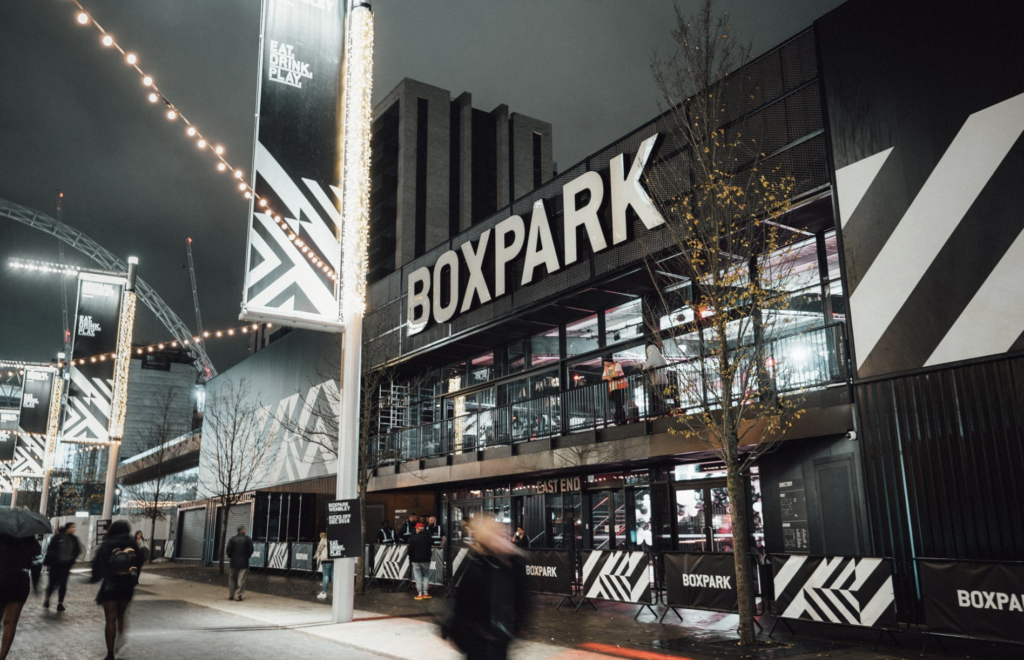 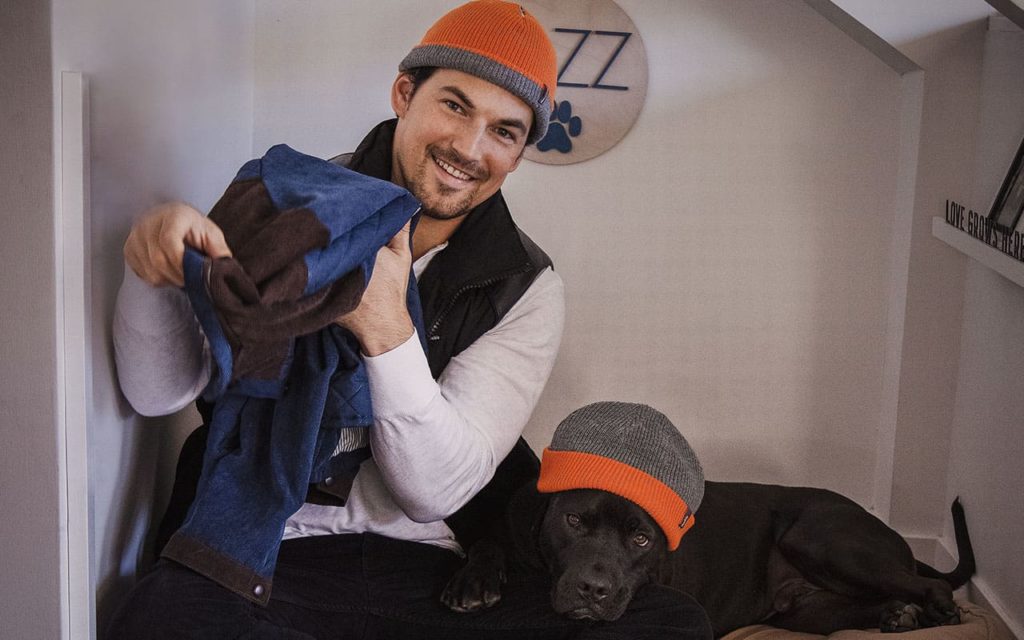