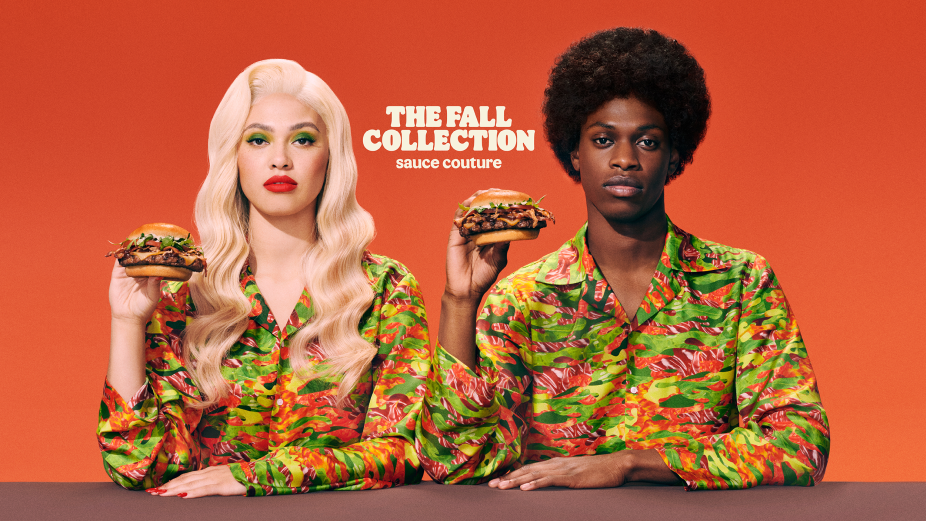 Only available to 100 Burger King customers, the shirt winners will be selected from a draw after ordering one of the Gourmet King burgers through the Burger King app.

The garment is designed to hide any spillages from eating the chain’s messy burgers.

Katy Eary, British Designer behind the A21 collection said: “I’m honoured to be working with such a well-established restaurant and Burger King UK gave me the creative licence to create something fresh and unique.

"A celebration of the new menu, the came print takes cues from the freshest ingredients, which has resulted in something special and never been seen before. Plus, I love how each shirt will offer a tangible benefit for those lucky Brits who get their hands on one – a worry-free way to indulge, spills or no spills and 100% satisfaction guaranteed.”

Katie Eary is a London-based designer, who has previously collaborated with brands including Ikea, PowerPuff Girls, Mr Porter and Yeezy. 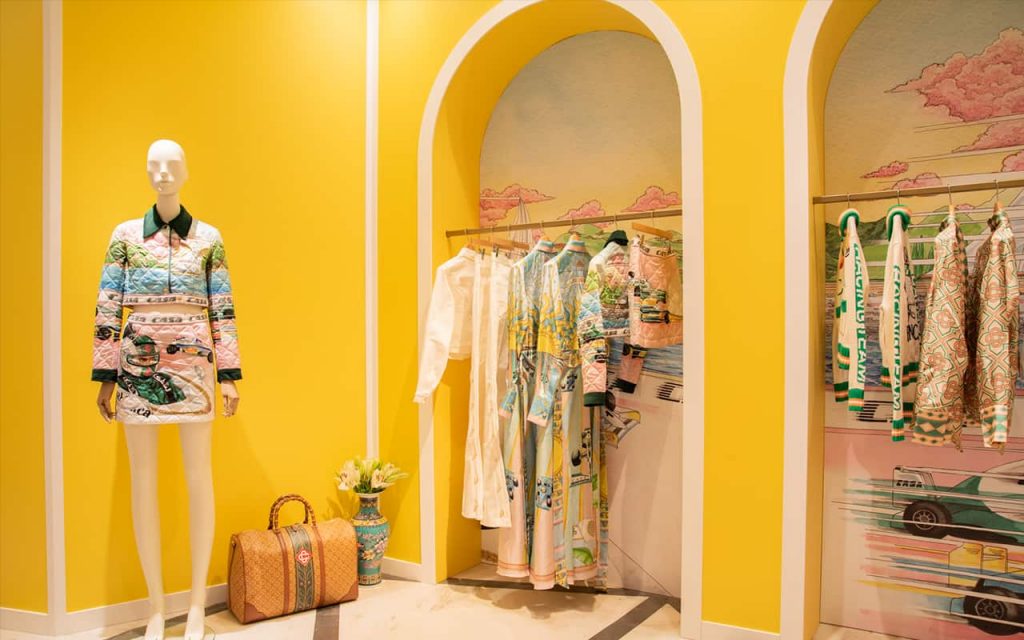 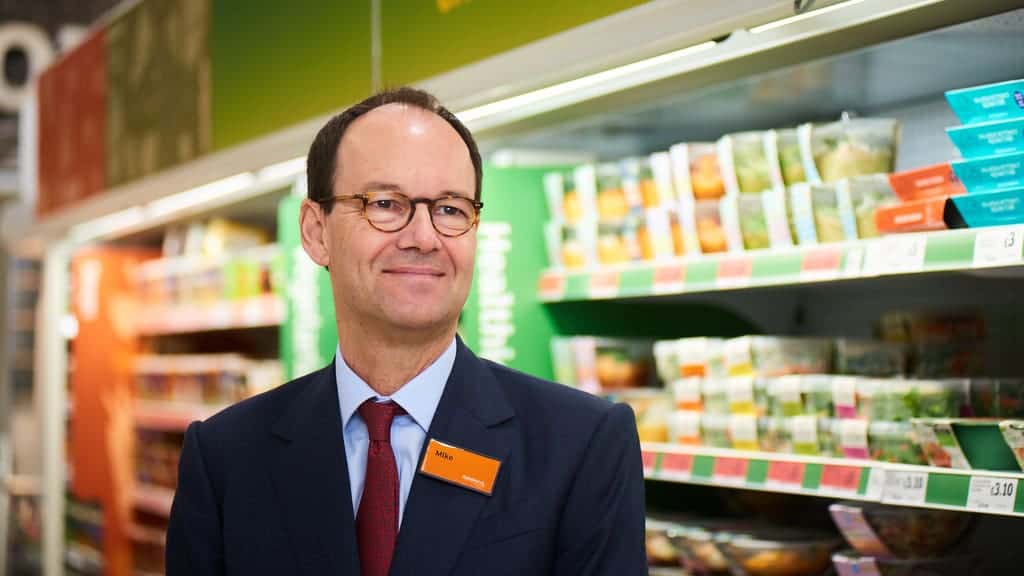