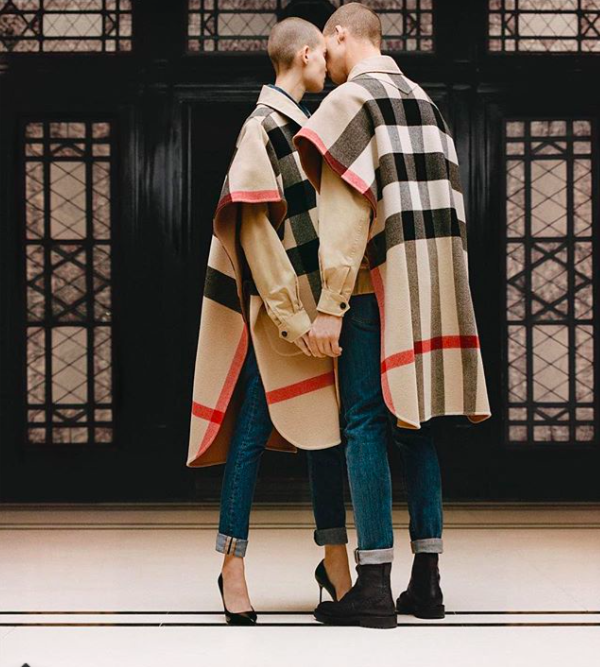 Burberry has reported a 3% increase in comparable retail revenue in the quarter ending 30 June and reports that its team is "embracing" the creative vision of new chief creative officer Riccardo Tisci.

The British luxury house, which is still in a period of transition as it aims to deliver cumulative cost savings of £100m, said comparable retail sales hit £479m during the 13-week period.

Chief executive Marco Gobbetti said he was pleased with the progress made during the quarter, adding: "The team has embraced Riccardo’s creative vision and is working well together as we prepare for his debut collection in September, the next step in our journey. While we know it will take time to achieve our ambitions, our progress to-date and the energy in and around the company give me confidence for the future.”

Growth had been led by returning and local customers the company said and it revealed that it had received a positive response to new handbags, in particular the Belt and D-ring styles, which it said was an encouraging start to the planned transformation of its leather goods offer.

In May the business revealed that it has acquired its longstanding partner, Italian leather goods manufacturer, CF&P which it said would it give it greater control of quality, costs, delivery and sustainability in this strategically important category.

It also revealed that its collaboration with online platform Farfetch – which was revealed in February and which involves the full Burberry inventory being made available on the site globally – was performing ahead of expectations.

Just this week the business said that under Tisci, who joined the business from Givenchy earlier this year to replace Christopher Bailey, it would be shaking up its delivery schedules and moving to a model that involved frequent "and sometimes unexpected" drops of new product to keep the offer fresh and the customer engaged.

Tisci will unveil his debut collection for the house at London Fashion Week in September and limited edition pieces will be made available to buy through a series of instant drops from the same month. It has also announced a collaboration with iconic British designer Dame Vivienne Westwood, which will hit select stores in December. 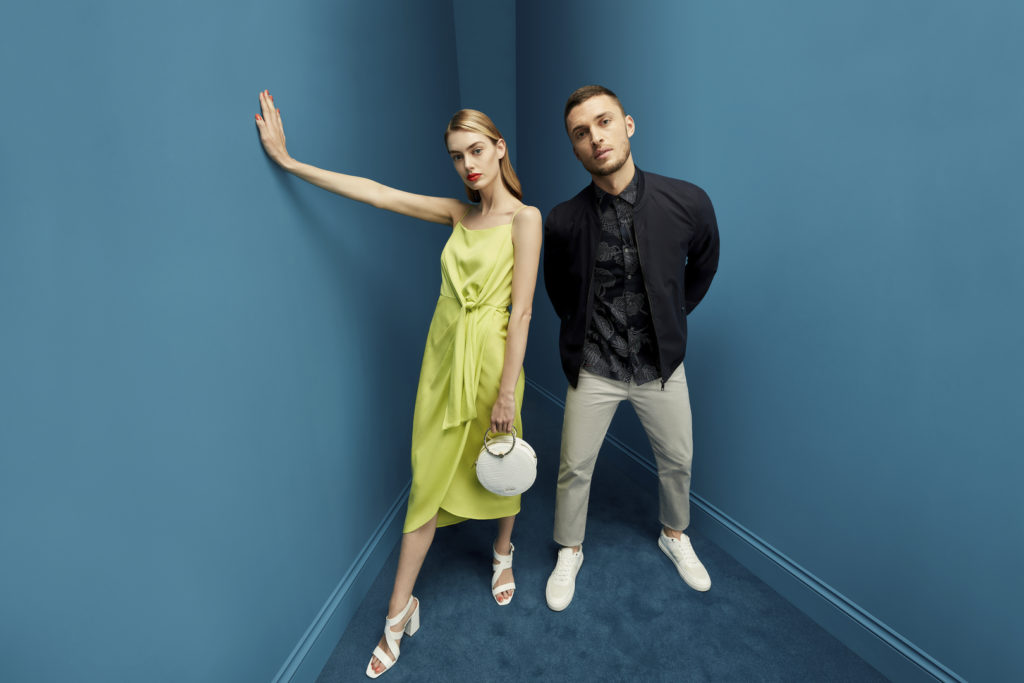 The Intake
Watchdog FCA probes claims of rebound by Debenhams
Sunday Times
1 2 3 … 3,745 Next »