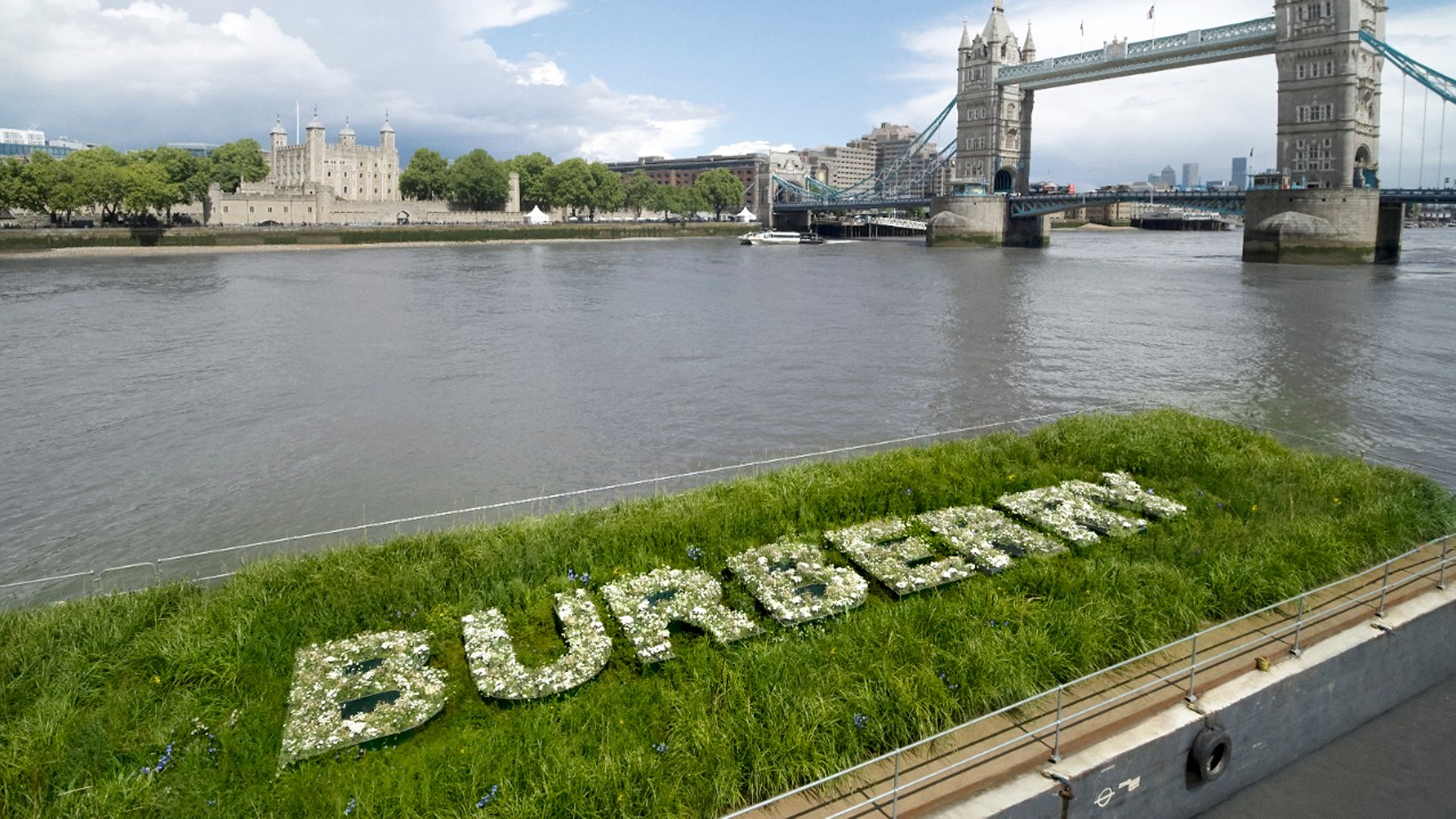 As an official platinum partner of The Queen’s Platinum Jubilee Pageant this June, Burberry is celebrating Her Majesty’s 70 years of service with a series of special celebrations.

From launching a zero-waste floating meadow to releasing a commemorative Jubilee scarf, the activations all honour the storied heritage of Burberry’s home country and the reign of Her Majesty Queen Elizabeth II.

Designed to celebrate flora, fauna and the pollinators that will benefit from the project, the Burberry Floating Meadow is a zero-waste installation, highlighting both the critical importance of biodiversity to the world, as well as the brand’s commitment to tackling the climate crisis.

Comprised of over 5,000 plants, many of which are indicative of English river ecosystems and often found on riverbanks such as the Thames, the meadow highlights the role natural grasslands and marshes play in storing carbon. The materials used to build the garden include 1.4 tonnes of recycled plastic collected from rivers around the UK, which is the equivalent of 58,000 plastic bottles or 3.3 million plastic drinking straws.

Envisaging a future world that is rich in biodiversity and shepherded by nature, Burberry has partnered with digital artist Jon Emmony to create a utopian vision inspired by the power of Superbloom and the dynamism of animals and pollinators of British woodlands. 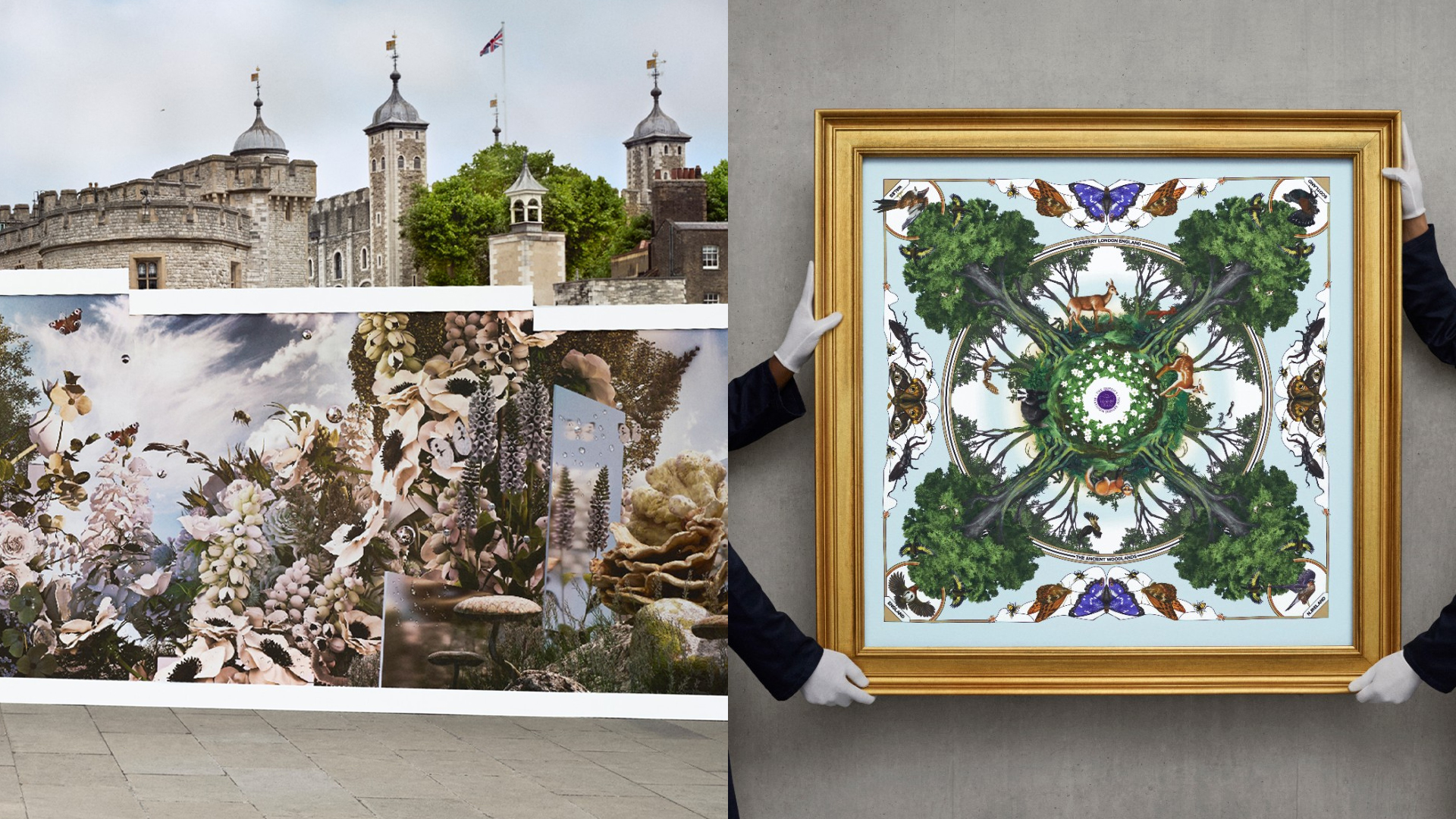 Burberry has also created an exclusive commemorative scarf in honour of The Queen’s Platinum Jubilee. the scarf is hand-illustrated with motifs inspired by ancient British woodlands and the flora and fauna that live there.

Yew trees, bluebells, butterflies and squirrels are joined by birds representing each of the four British nations: a robin for England, capercaillie for Scotland, sparrowhawk for Northern Ireland and golden eagle for Wales.

Available online as well as in selected Burberry stores around the world, The Queen’s Platinum Jubilee silk square scarf will also adorn Burberry store flags and windows in the City of London for the duration of the Jubilee celebrations.

Retail & Etail
John Lewis expects to be a 60% online retailer from 40%...
Tom Bottomley 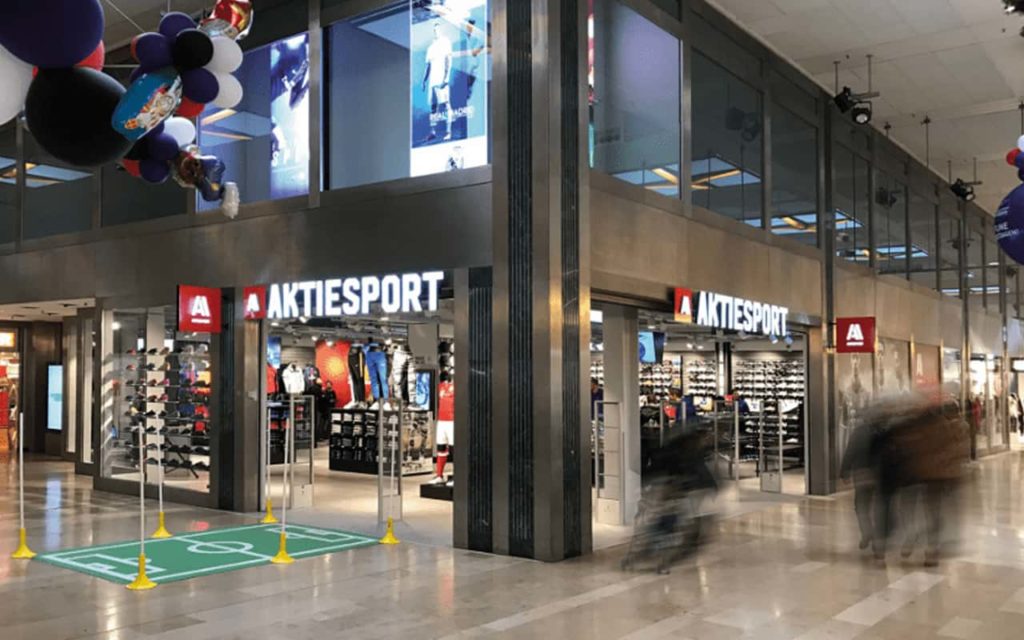 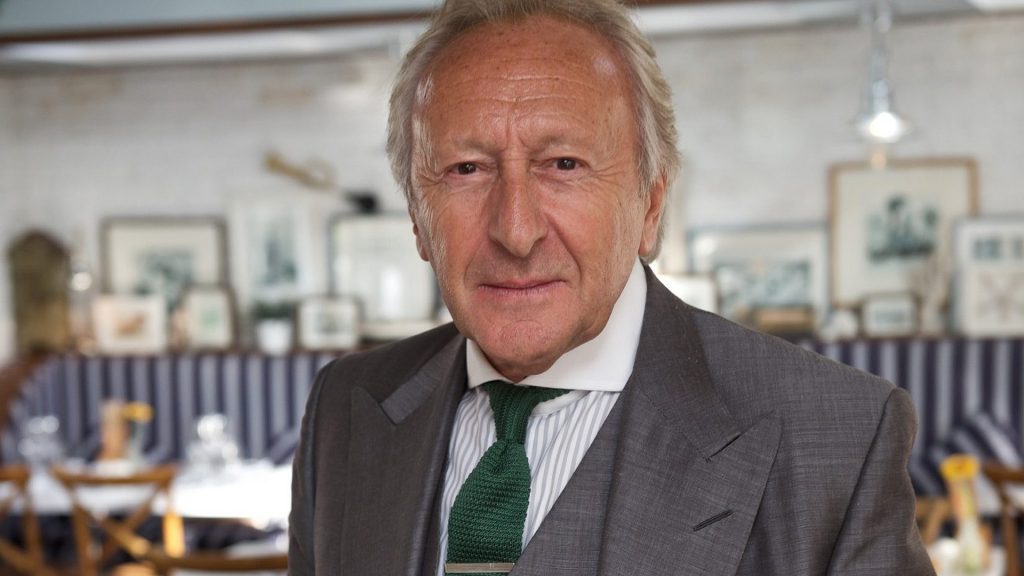