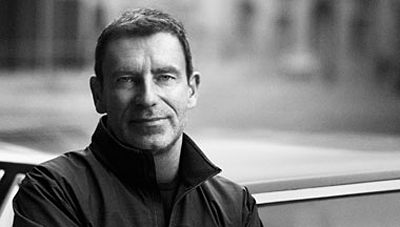 Kering-owned Bottega Veneta has parted ways with its long-standing creative director Tomas Maier leaving another big vacancy at the head of a luxury house.

German designer Maier joined the Italian business in 2001 and was credited with reviving the profile of the house, which specialises in understated luxury.  His CV prior to Bottega Veneta includes roles at Sonia Rykiel, Guy Laroche, Revillon and Hermès.

"It's largely due to Tomas's high-level creative demands that Bottega Veneta became the House it is today. He put it back on the luxury scene and made it an undisputed reference. With his creative vision, he magnificently showcased the expertise of the House’s artisans. I am deeply grateful to him and I personally thank him for the work he accomplished, and for the exceptional success he helped to achieve," stated Kering chairman and CEO François-Henri Pinault.

Bottega Veneta, however, is one of the luxury conglomerate's more modest performers. While Gucci and Saint Laurent have been posting stellar sales growth and Balenciaga enjoying a resurgence under Demna Gvasalia, Bottega Veneta posted flat revenue in 2017 of €1.2bn, while operating income was down slightly at €294m. 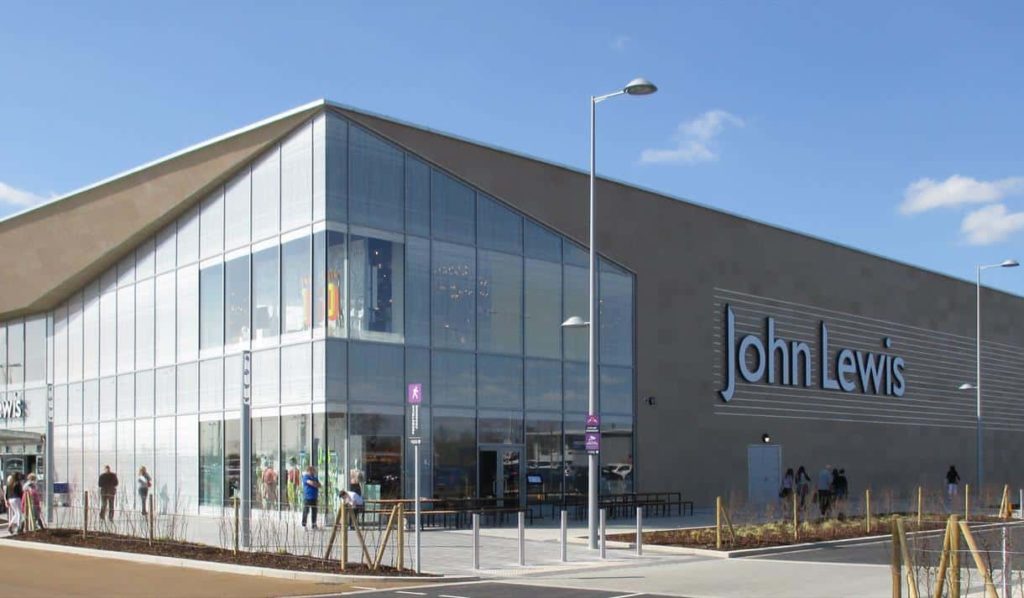 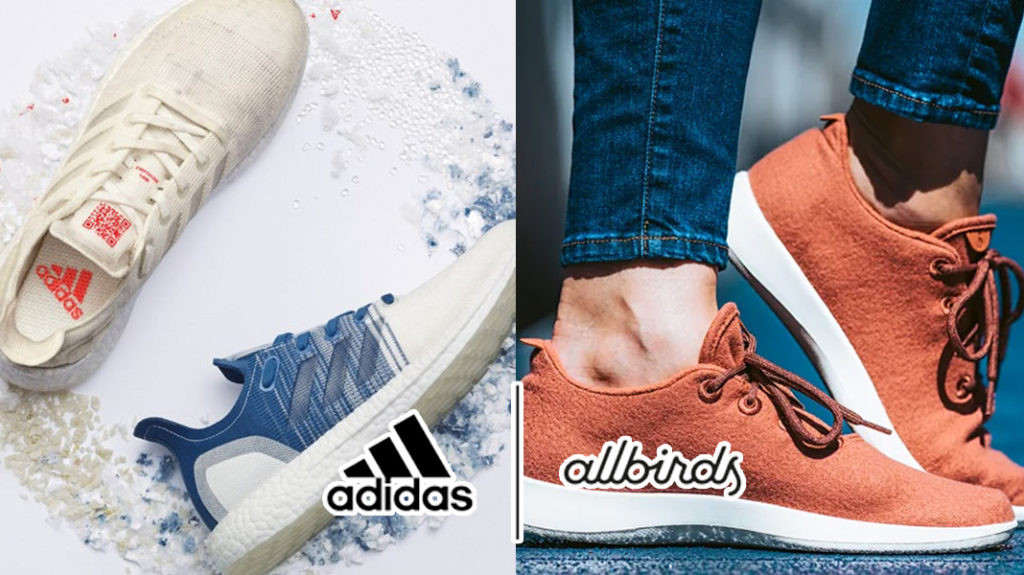