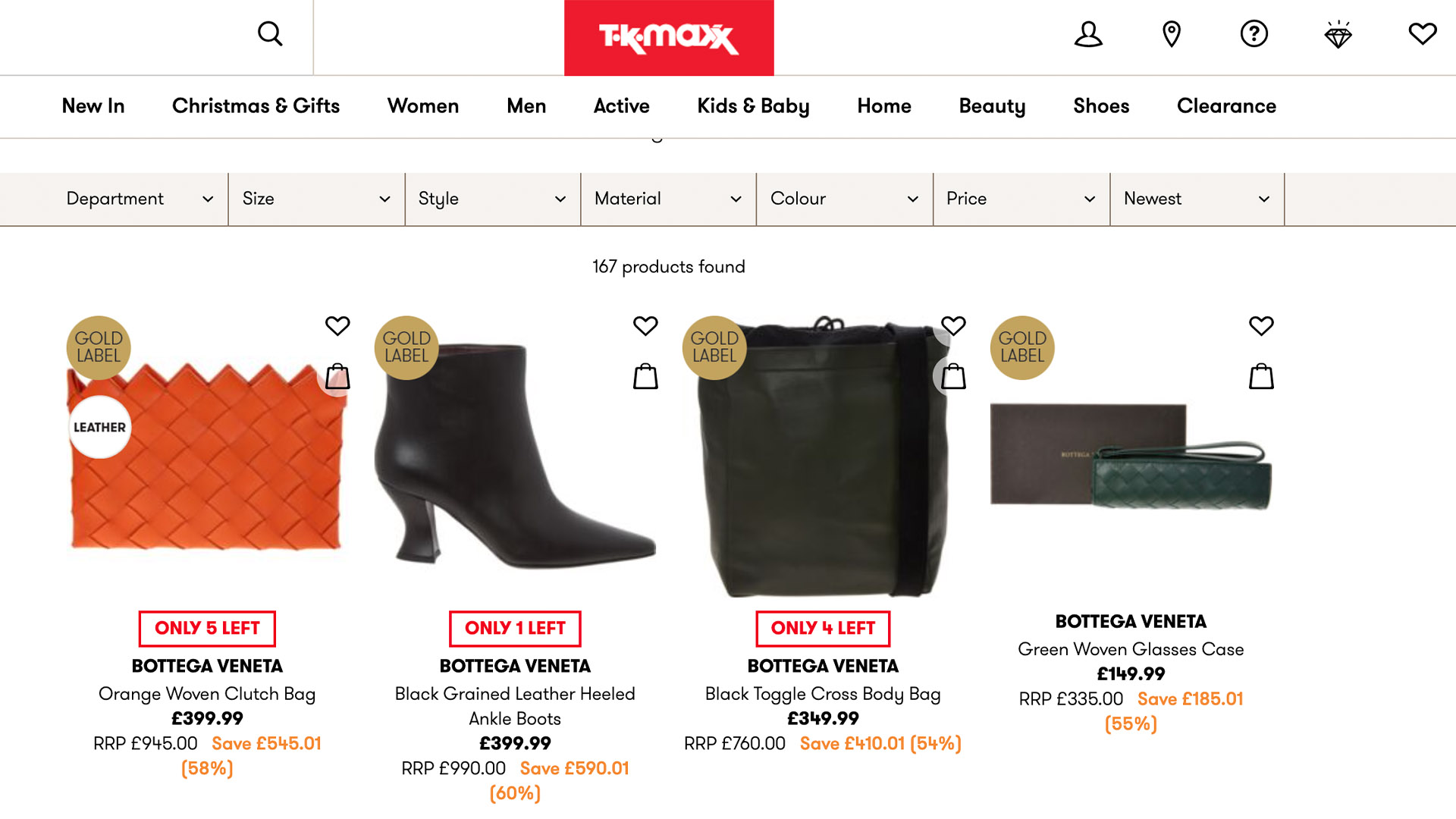 Creative Director Daniel Lee exited the label less than one month ago, with items of his first two collection now on sale on the discount retailer.

Items show discounts between 40% and 79% for a cream blouson leather jacket that now retailers for £999, previously costing £3,870.

A pink cami V neck top is the second highest discounted item at 75%, retailing for £87 instead of £355. A similar item on the luxury retailer Farfetch in black is currently selling for £420. 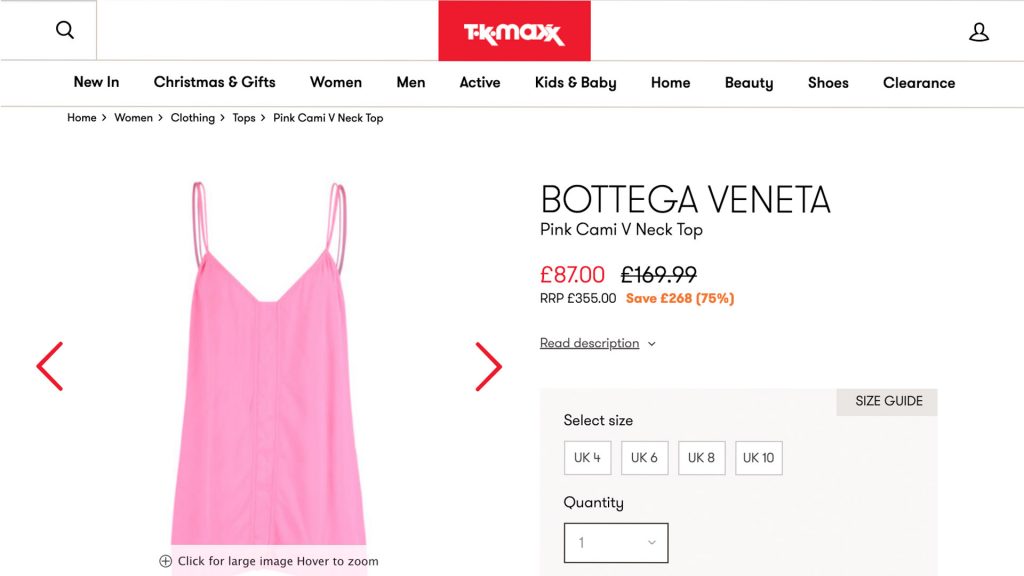 Bottega Veneta creative chief Daniel Lee left the Kering-owned house he has been credited with reviving after just over three years in the role.

The British designer took over at Bottega Veneta in July 2018 after working under another British designer Phoebe Philo during her tenure at Celine. He produced hit after hit for the house including its famous, and much copied, pouch bag, "Puddle" sling-backs, "Lido" mules, "Wire Stretch" sandals, and this season's must-have chunky "Lug" boot.

Shortly after Lee's departure RTW design director Matthieu Blazy was elevated to the role with immediate effect. His first collection for the brand will be unveiled in February 2022. 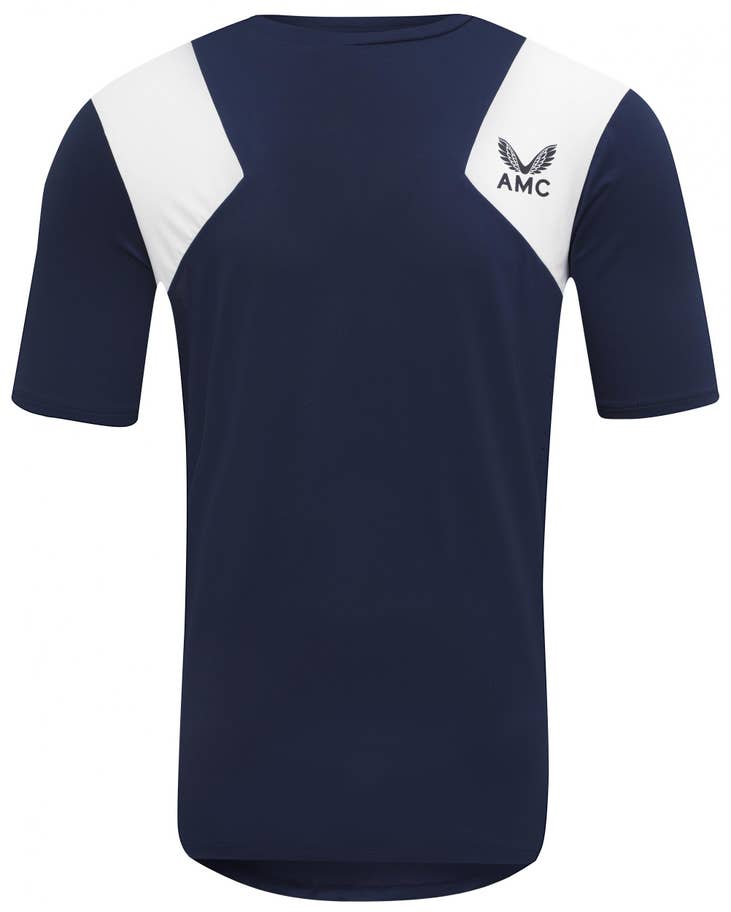 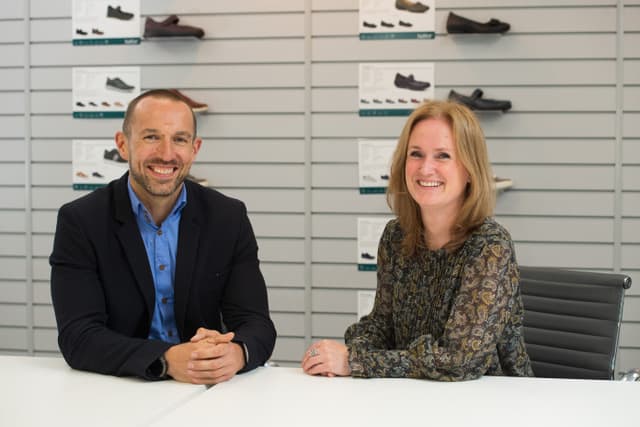 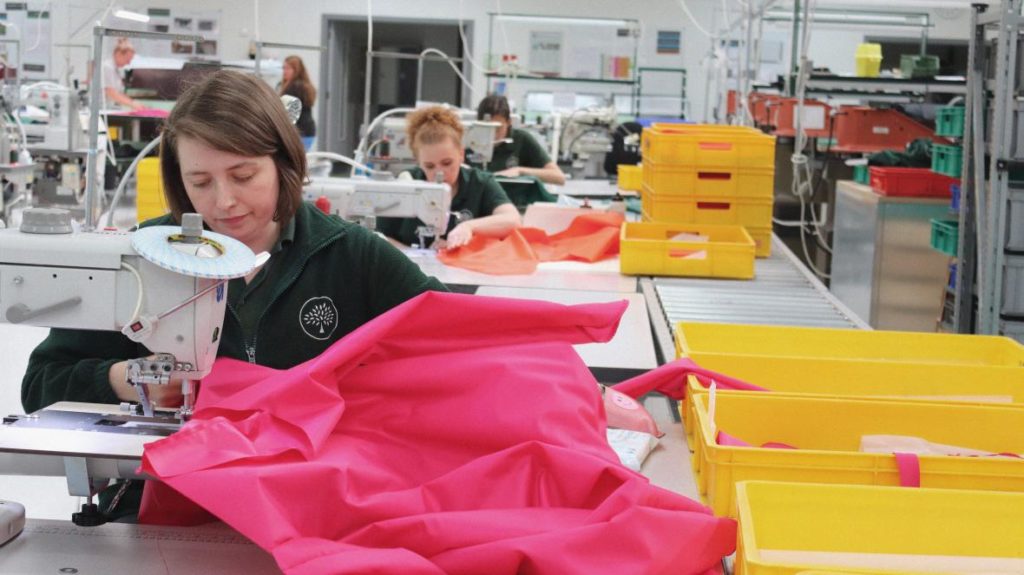