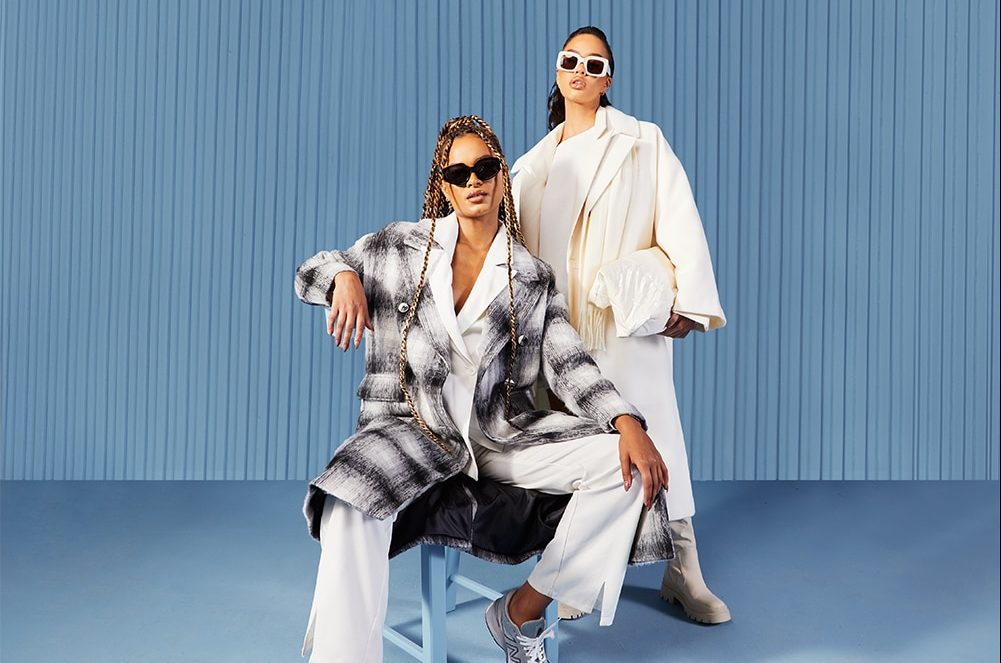 Boohoo, the online fashion giant, has warned over sales and earnings after being hit by supply chain disruption, surging costs and customers returning more garments.

The group said it expected full-year net sales to rise by between 12% and 14%, compared with the 20% to 25% previously guided. Underlying earnings are set to come in between £117 million and £139 million for the year to 28 February.

Boohoo said it was braced for an earnings impact of around £20 million from higher freight costs to the UK, while European and overseas trade is being hampered by consumer uncertainty and delivery delays.

The group added that sales continue to be knocked as the percentage of garments sent back returns to pre-pandemic levels.

The firm saw sales rise 32% in the UK over the three months to 30 November, but tumble across its international operations – down 12% across Europe, 14% in the US and 21% in the rest of the world.

CEO John Lyttle said: “In international markets, our proposition continues to be significantly impacted by ongoing service disruption due to the pandemic which, in addition to increased recent consumer uncertainty, has weighed on our performance.

“The current headwinds are short term and we expect them to soften when pandemic-related disruption begins to ease.”

The group said it was having to deliver all international sales through its UK distribution network due to shipping and air freight disruption, which is leading to lengthy customer delivery delays.

This has meant the expected recovery in the US has not happened, while trade in Europe has stumbled since a bounce back in September, due to consumer worries.

Freight costs have also rocketed over the financial year, by around £20 million into the UK and £45 million outside the UK.

It is planning to turn its international business around by investing in its global distribution network, which it said is capable of delivering more than £5 billion of net sales. 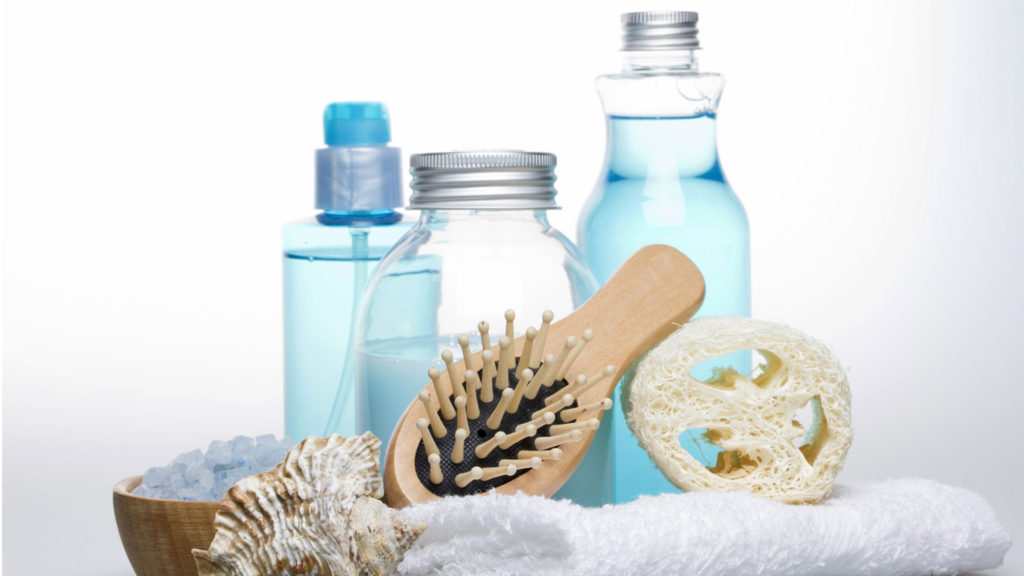 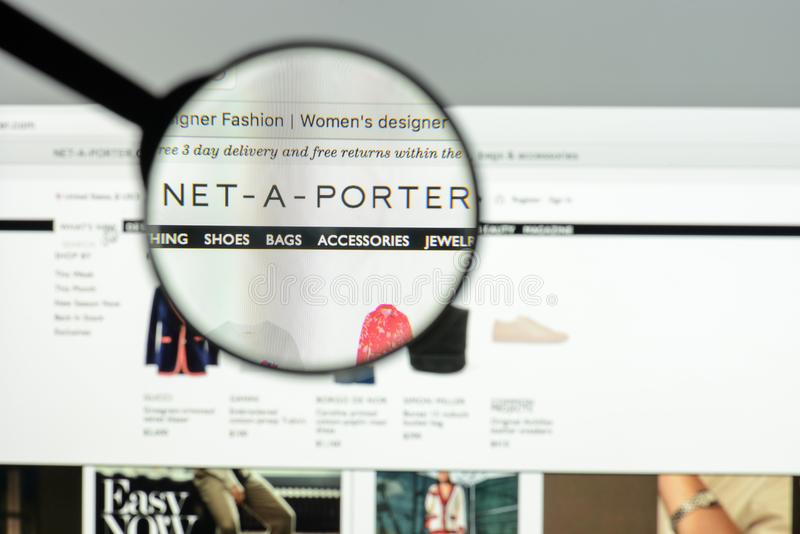