Boohoo Group chairman and co-founder Mahmud Kamani is considering the possibility of linking its executive bonus scheme to progress made on Environmental, Social and Governance (ESG) goals.

In response to a letter from the chair of Parliament's Environmental Audit Committee, Philip Dunne MP, in which he suggested the move, Kamani has confirmed the Manchester-based online fashion group's board is looking into such a move.

The request from Dunne to consider the move was made after Kamani attended an evidence gathering session staged by the ESG in December, in which he was asked to account for progress made at the business on environmental and ethical standards.

Boohoo was dogged by reports last year of underpayment of staff and poor working conditions at Leicester-based factories that act as suppliers to the group. In response to the reports, Boohoo appointed Alison Levitt QC to carry out an independent inquiry into its supply chain.

Levitt concluded that while Boohoo did not seek to profit from poor treatment of staff within its supply chain, it had not done enough to prevent it. The company immediately carried out its own investigation and last month it was revealed that more than 400 suppliers had been cut.

The company also appointed retired judge Sir Brian Leveson to to supervise the firm’s Agenda for Change reforms and hold the board accountable for progress.

Dunne said he was encouraged by Kamani's response to his latest request, saying: "Boohoo's response to our Committee's letter sends promising signals that we are reaching a turning point in fast fashion's awareness of its environmental and social responsibilities.

"It is welcome news that the board is considering aligning senior executive bonuses with making ESG improvements, and I look forward to hearing whether this is being taken forward.

"Bonuses shouldn't just be linked to breakneck growth. Boohoo needs to demonstrate that it is delivering verifiable improvements in workers' rights and the climate impact of its products.

"News last summer emanating from Leicester's garment industry appalled us all, with allegations of modern slavery in supply chains and a lack of covid secure measures in factories.

"This spotlight on Leicester may have encouraged Boohoo to take steps to clean up its supply chain.

"Once the publicity dies down, I hope these changes remain in place for years to come with a renewed pride in 'Made in Britain' items and certainty on improved workers' rights."

Boohoo's senior management are heavily incentivised to grow the business rapidly and it has been expanding at pace during the pandemic picking up several collapsed brands to convert to online-only entities including Debenhams, Wallis, Burton, Dorothy Perkins, Oasis and Warehouse.

In June of last year, the group announced a £150m incentive plan based on Boohoo achieving a share price of 600p (shares currently stand at 340p), with Mahmud Kamani, co-founder Carol Kane, CFO Neil Catto and Samir Kamani (son of Mahmud and CEO of BoohooMAN) all set to benefit. Boohoo Group CEO John Lyttle is part of a separate bonus scheme.

The Environmental Audit Committee is continuing its evidence gathering on its Fixing Fashion initiative with the next session due to take place on 28 April. 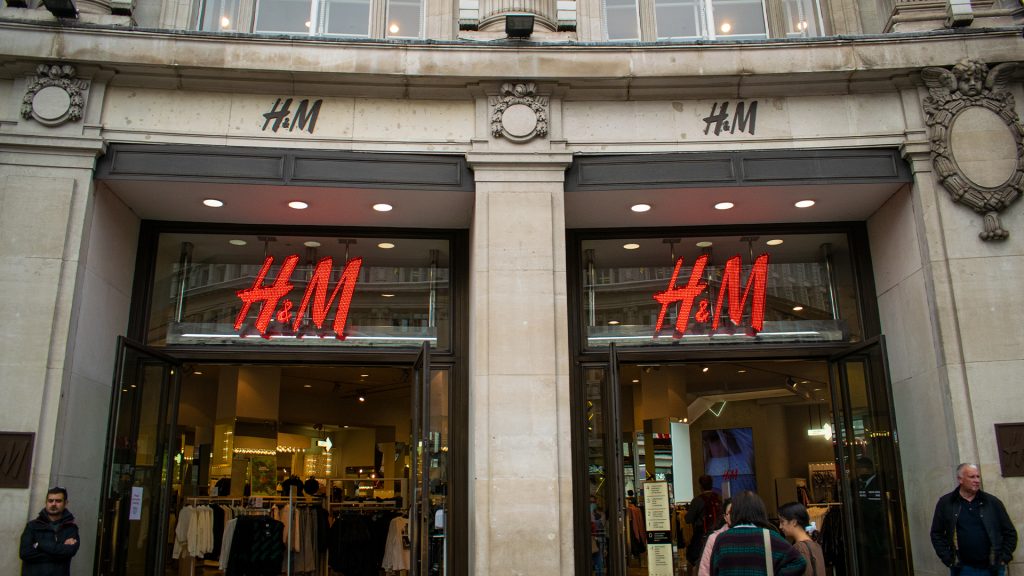 Finance
Primark sales up on back of new...
TheIndustry.fashion 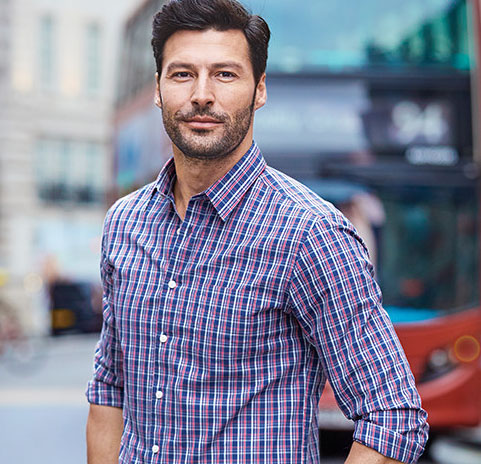