Singer Beyoncé and Topshop boss Sir Philip Green have unveiled their Atheisure brand Ivy Park, which will be sold via 12 partners in 50 countries, including Topshop, Selfridges, NET-A-PORTER and Zalando, from 14 April.

The womenswear line, which the pair describe as a "joint venture, partnership and standalone brand" has been in development for 18 months and will be sold via key partners globally, which, as well as those listed above, also include Nordstrom, Myer, JD Sports, The Iconic, Glue Store and Hudson's Bay.

Beyoncé revealed that she wanted to work with Sir Philip as the partnership offered the possibility of creating a true standalone brand. "My goal with Ivy Park is to push the boundaries of athletic wear and to support and inspire women who understand that beauty is more than your physical appearance," she said.

Sir Philip said he had enjoyed an "incredible 18 months" working on the project. "Her engagement, our many meetings and her continued involvement in the brand has enabled us to deliver some wonderful products. It has been great fun, exciting and hugely memorable," he said, adding that this was "just the beginning of our Ivy Park journey together".

The brand's website shows more of the collection, which includes leggings, shorts, hoodies, cropped tops, sweat pants, baseball caps and swimwear. Beyoncé's daughter Blue Ivy Carter, for whom the brand is named, makes a cameo appearance on the site. 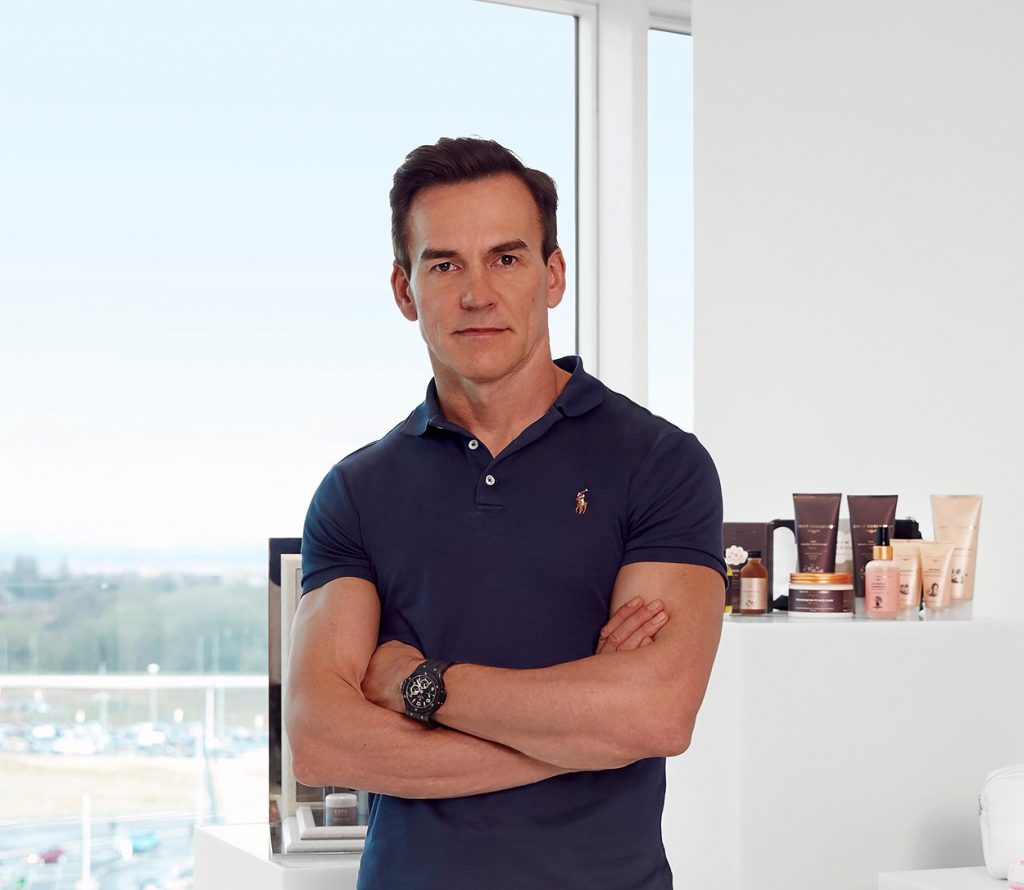 Beauty News
THG knows of "no identifiable reason" for £2bn drop in its...
TheIndustry.fashion 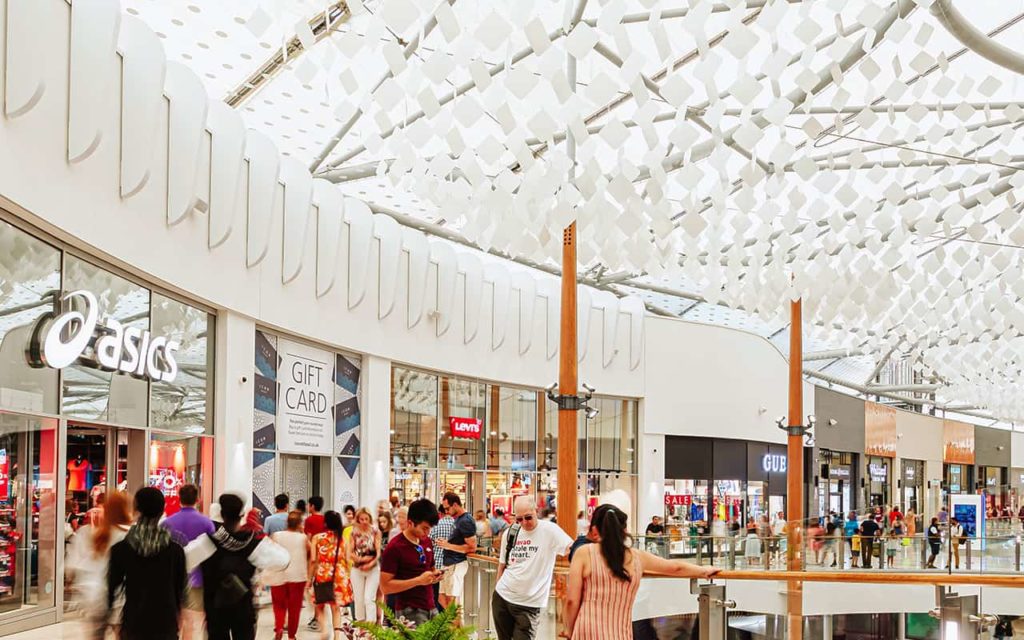 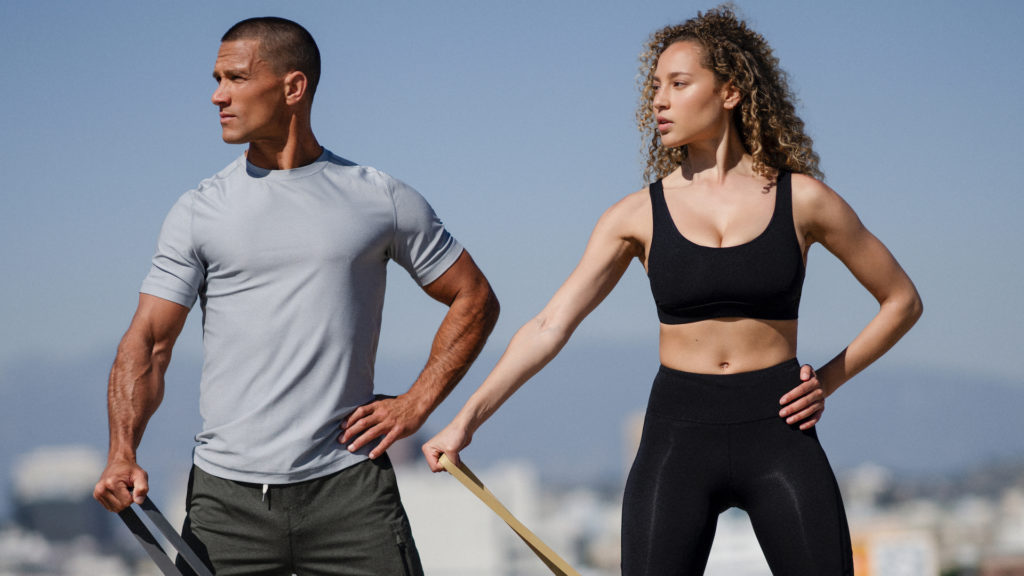