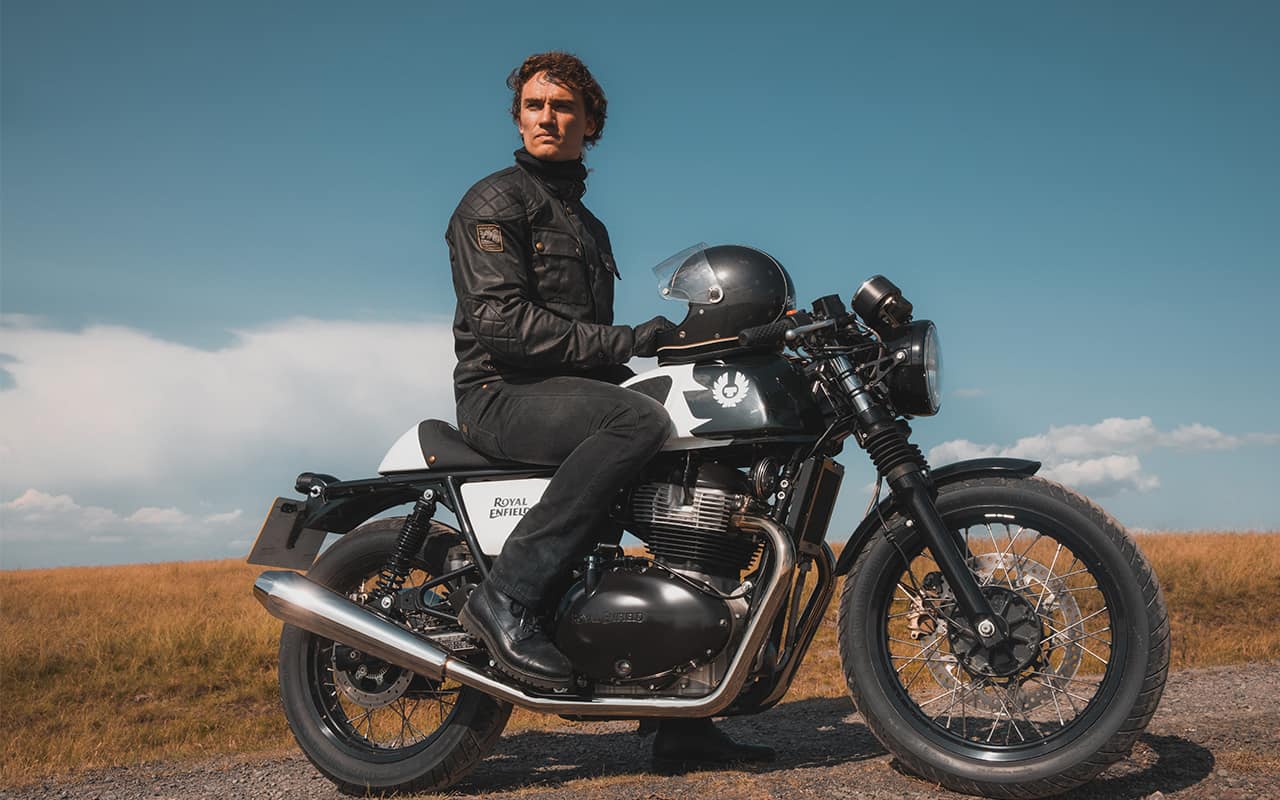 In celebration of Royal Enfield’s 120th anniversary, Belstaff and the famous British motorcycle manufacturer have come together on an exclusive collaboration capsule apparel collection and two custom motorcycles.

There’s only 500 of each, and every jacket has a commemorative “Royal Enfield 120-year Anniversary” patch on the right sleeve, and a “Limited Edition” riveted metal plaque on the inside zip.

The jackets are supported by a range of heritage-inspired T-shirts, zip-up sweatshirts, caps and enamel mugs, and Royal Enfield has developed two custom Continental GT 650 motorcycles with one off liveries, which feature unique design elements incorporating Belstaff’s legendary British Millerain waxed canvas and antique brass hardware. The bikes will be showcased around Europe in some of Belstaff’s flagship stores and concessions.

Arun Gopal, Royal Enfield’s Head of Business Markets EMEA, said: “As part of our 120th anniversary celebrations, we’re delighted to present this collaboration with such an iconic British brand as Belstaff and to commemorate this special brand milestone in such a unique way.

“As the world’s oldest motorcycle brand in continuous production, starting from humble beginnings at our historic Redditch factory in 1901, we’re incredibly proud of our rich heritage and our ethos towards making authentic products that stand the test of time.

“And if there’s another British brand that honours legacy in a similar vein, it’s certainly Belstaff. Collaboration is a big part of the way in which we work at Royal Enfield, so we feel very proud and excited by this particular partnership and being able to write a new chapter to the brand’s history.” 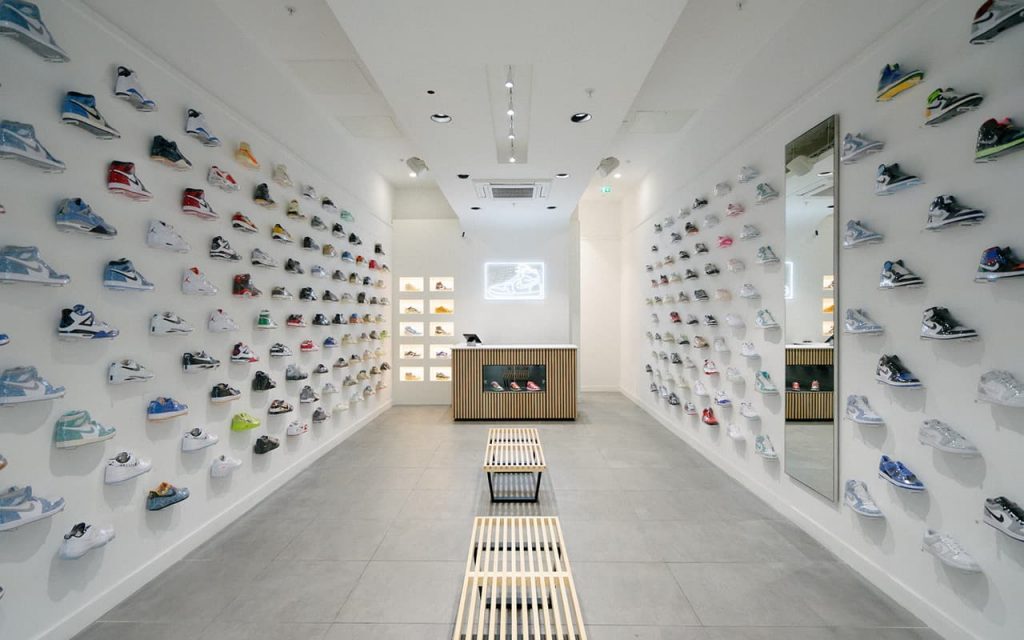 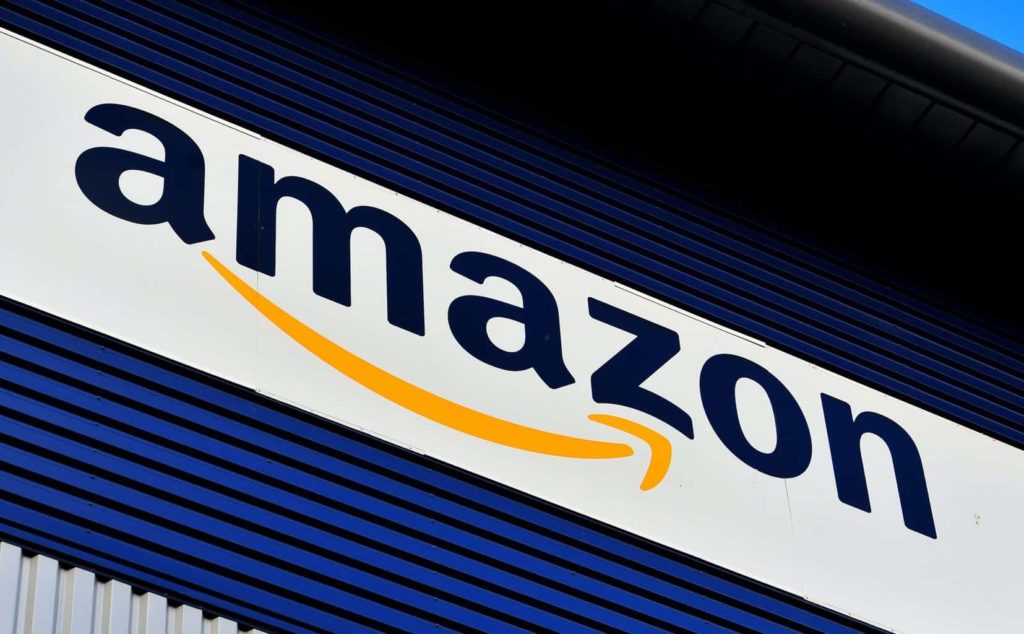 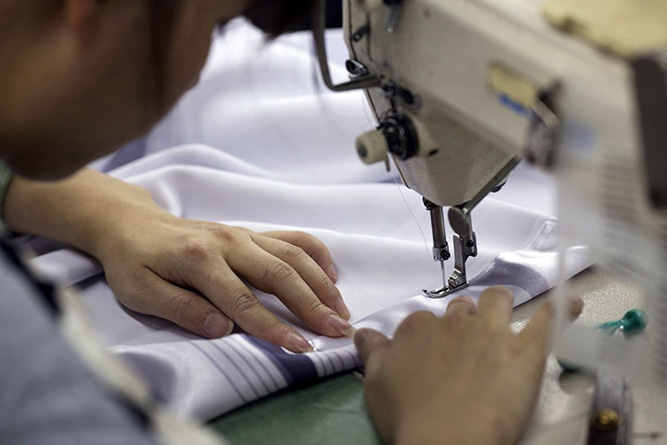