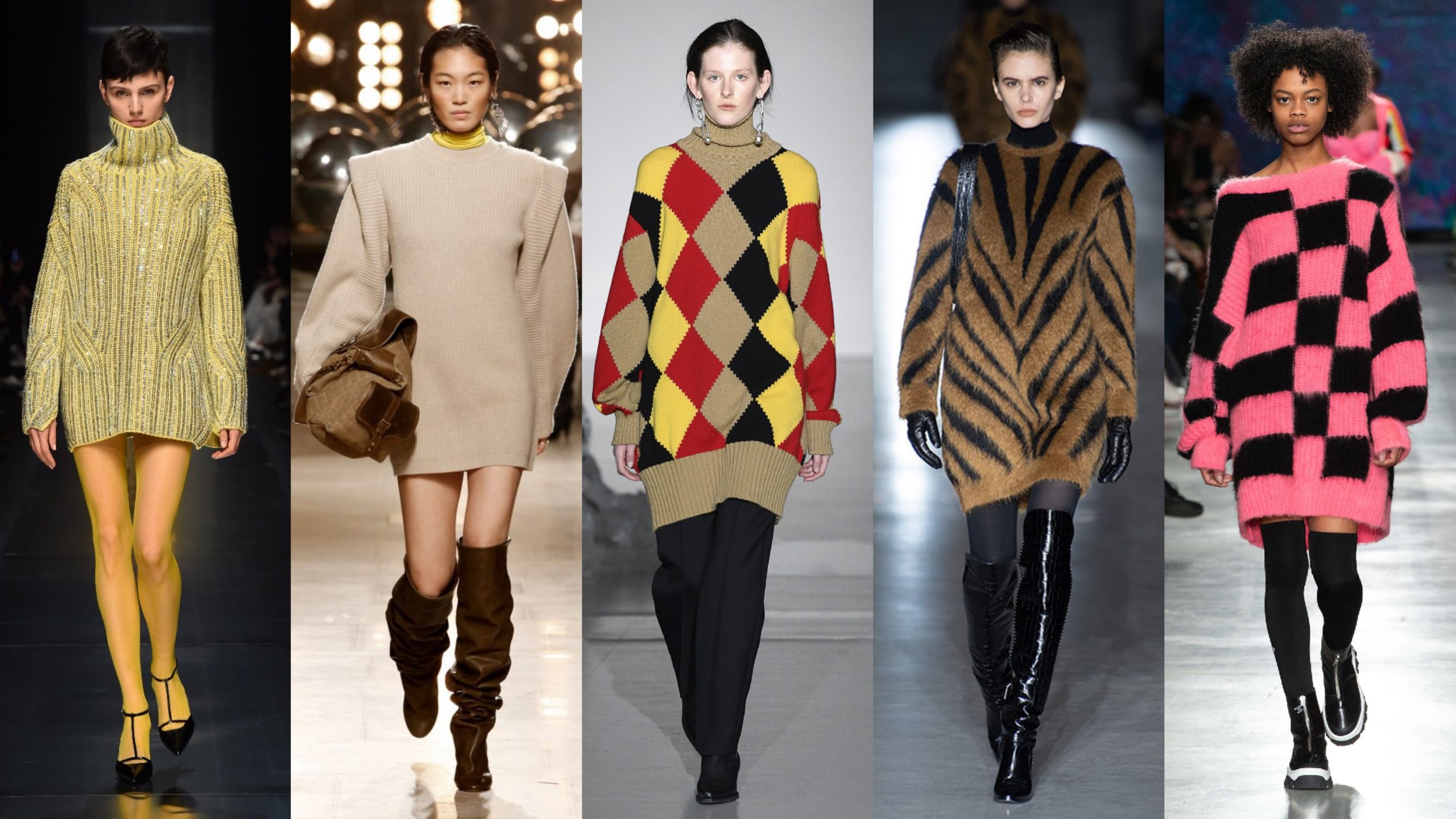 Designers must be hoping that this autumn flies in with some gale force winds and other very autumnal weather as the runways were awash with outerwear options for the most challenging of conditions. They were also awash with knit options and we all know how dependent knitwear is on just the right weather in order to prise open purses early in the season.

But some of the knits didn’t only rely on just the right climactic conditions to boost their shelf appeal. The knit dress was undeniably appealing so it may just - come October and November - strike a chord beyond buying something to deal with the prevailing weather conditions.

And it certainly seems that there’s something for everyone. The knit dress this time came as what used to be called a ‘sloppy Joe’, a sweater that looks like it’s had an accident on washday. Its oversized proportions had a definite late 70s-early 80s edge. Part punk, part 80s conservative, it came with Lurex threads, punk accessories and oversized shoulders. 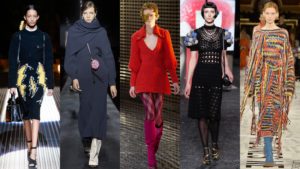 Elsewhere, the knit dress was less of a sweater that got too big for its boots and more of a true dress. Figure-hugging and (usually) longer, it was a perfect foil for seasonal motifs (Prada used it as part of its Frankenstein’s Monster theme), as well as the important pattern and texture stories for autumn/winter (think chequerboards, Argylls, stripes and ribs in particular).

In crochet, it worked as an evening piece and became a foil for the season’s love of floral appliqué. Meanwhile, for day into evening, key details such as trailing threads, mini lengths, and built-in oversized scarves, helped make it feel both timeless and completely on-trend. 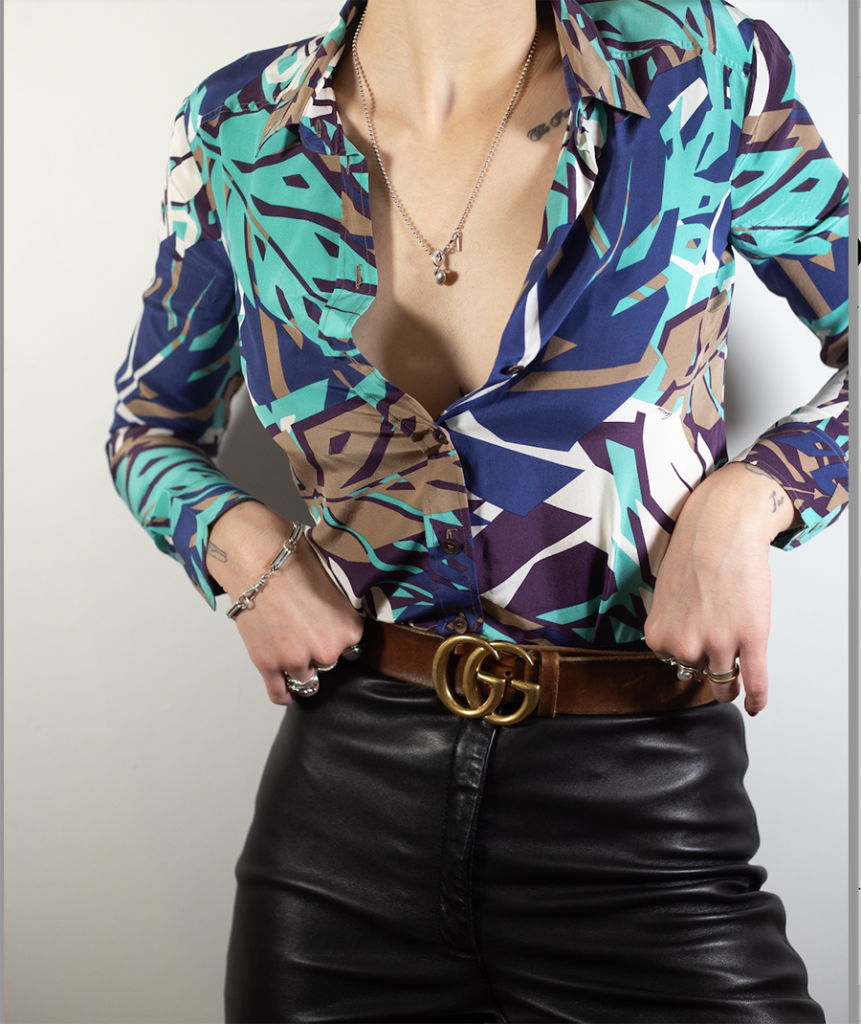 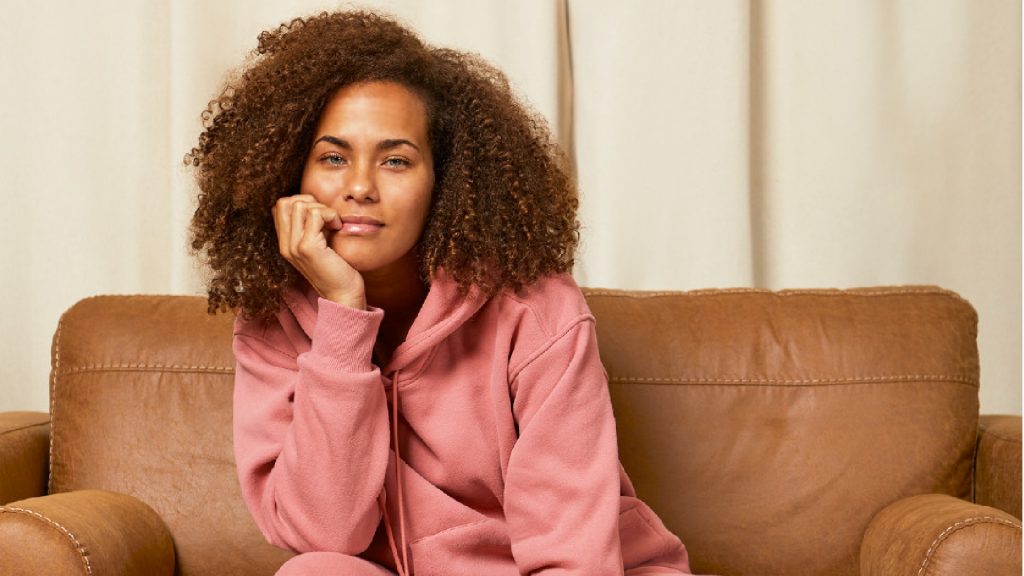 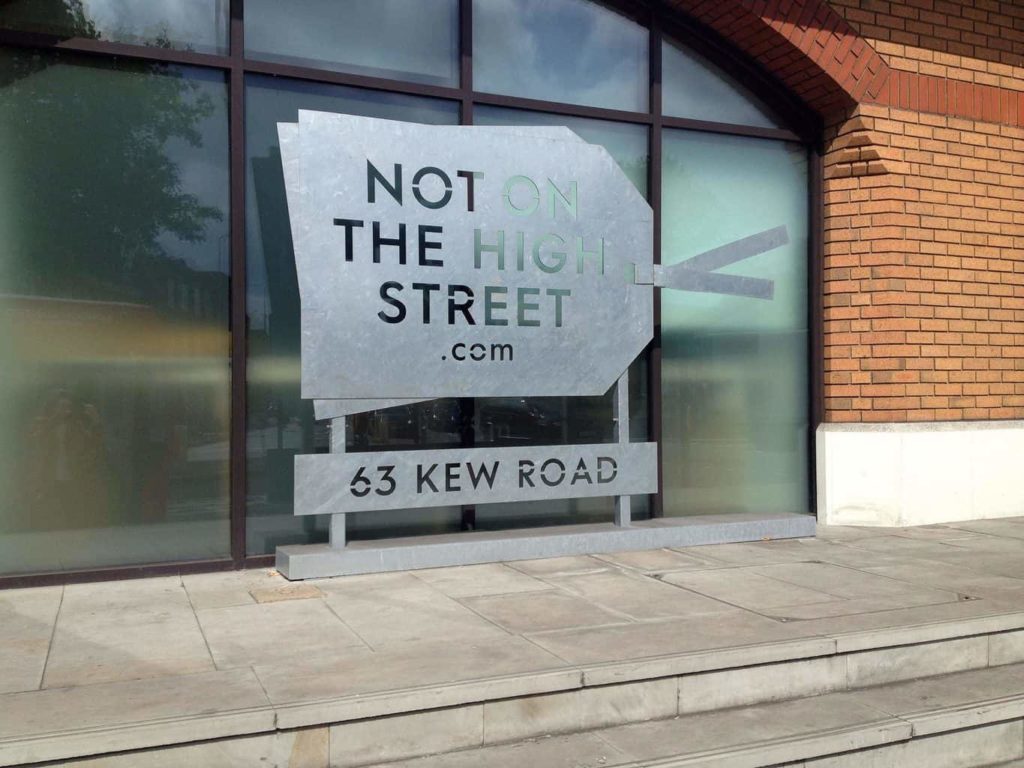