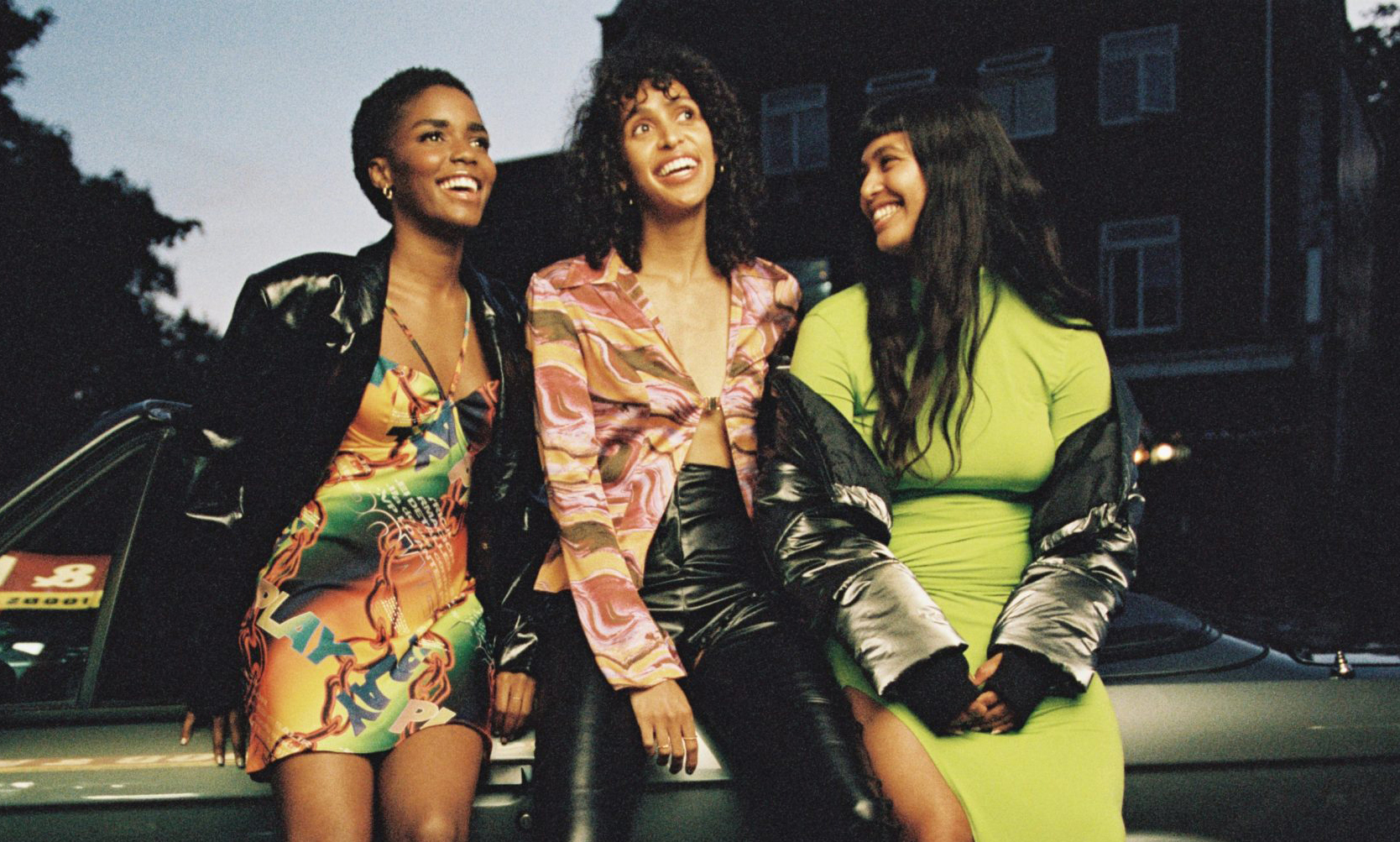 ASOS to boost UK economy by £3.8bn within next four years

ASOS is set to boost the UK economy by £3.8 billion and create an additional 25,000 jobs within the next four years, the online fashion giant announced in its first-ever economic impact report.

Conducted by Oxford Economics, the research marks the online retailer’s 21st birthday and revealed that ASOS’ total economic contribution in the UK grew to £1.8 billion in 2019-20, providing vital support to the UK economy at the height of the COVID-19 pandemic.

ASOS also supported more than 31,000 jobs across the UK in the same period. It directly employed over 3,600 employees, with every direct ASOS employee supporting 7.7 jobs elsewhere in the country, including within its own supply chain. The business also currently employs 187 apprentices, equivalent to 59 apprentices per 1,000 employees, 40% higher than the industry average.

The report stated that plans to reach £7 billion turnover in the next three to four years will further boost ASOS’ impact in the UK, with GDP contribution estimated by Oxford Economics to increase by £2 billion to £3.8 billion. Additionally, up to 25,000 new jobs could be created off the back of this additional GDP contribution, bringing the total number of jobs supported by ASOS in the UK to around 60,000

Mat Dunn, Chief Operating Officer at ASOS, said: "Since ASOS began over two decades ago, we’ve grown from a tech start-up with just a handful of employees to become a truly global business, directly employing over 3,000 people. As we’ve grown in size and scale our economic and social impact in the UK has also dramatically changed, which is reflected in this new report from Oxford Economics.

"We’re incredibly proud of the positive impact ASOS has on the UK’s society and economy – this is testament to the skill, dedication, and hard work of the ASOS team. As we continue our journey to reach £7 billion of annual revenue, we’re looking forward to seeing how ASOS’ contribution to the UK will further grow."

In addition to supporting national and international GDP and jobs, ASOS stated its contribution to levelling up and upskilling across the UK. The company spent over £800 million with UK suppliers, with 25% of this expenditure spent in 40 of the “most deprived” English local authority areas, and 21% in areas allocated to the highest-priority group for the Levelling Up Fund.

Dunn added: "Our economic footprint extends into other areas of the UK economy beyond retail, too: from our significant investment in transportation, warehousing, and logistics to our spend with technology and services partners and product suppliers within the UK.

"In fact, as this report by Oxford Economics shows, in our 2020 financial year UK suppliers accounted for about a third of all our procurement spend, with around a quarter spent in the most deprived parts of the country."

The economic impact report follows the launch of ASOS’ Fashion with Integrity 2030 programme in September, which outlined the business's key goals to minimise its impact on the planet and deliver positive benefits for people.

Last week, the online retailer released its trading statement for the four months ending 31 December 2021, announcing its intention to move to the London Stock Exchange’s main market by February 2022, following a rise in sales over Christmas in key regional areas. 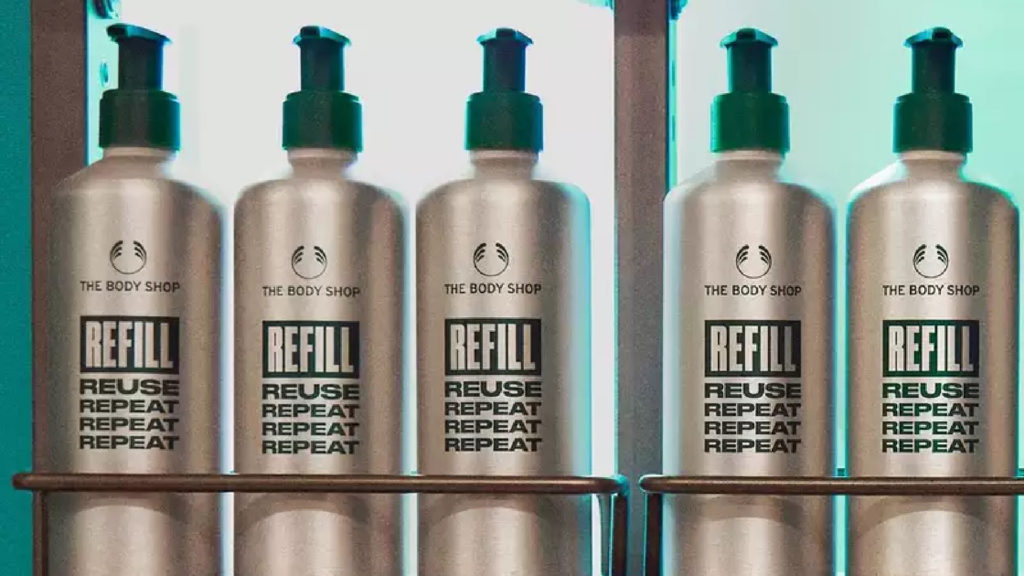 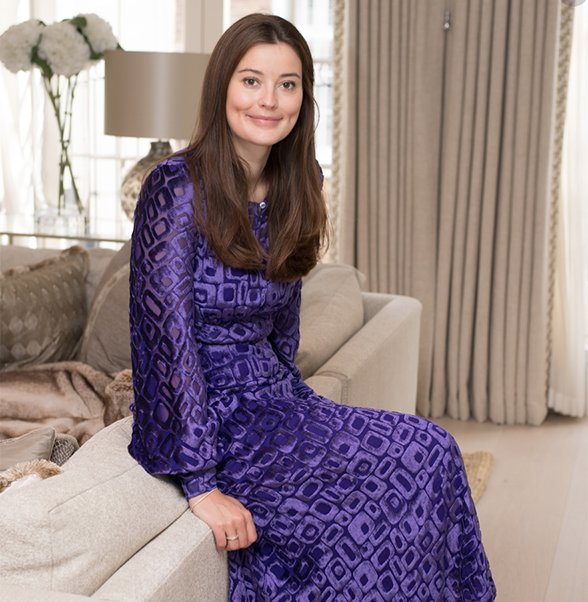