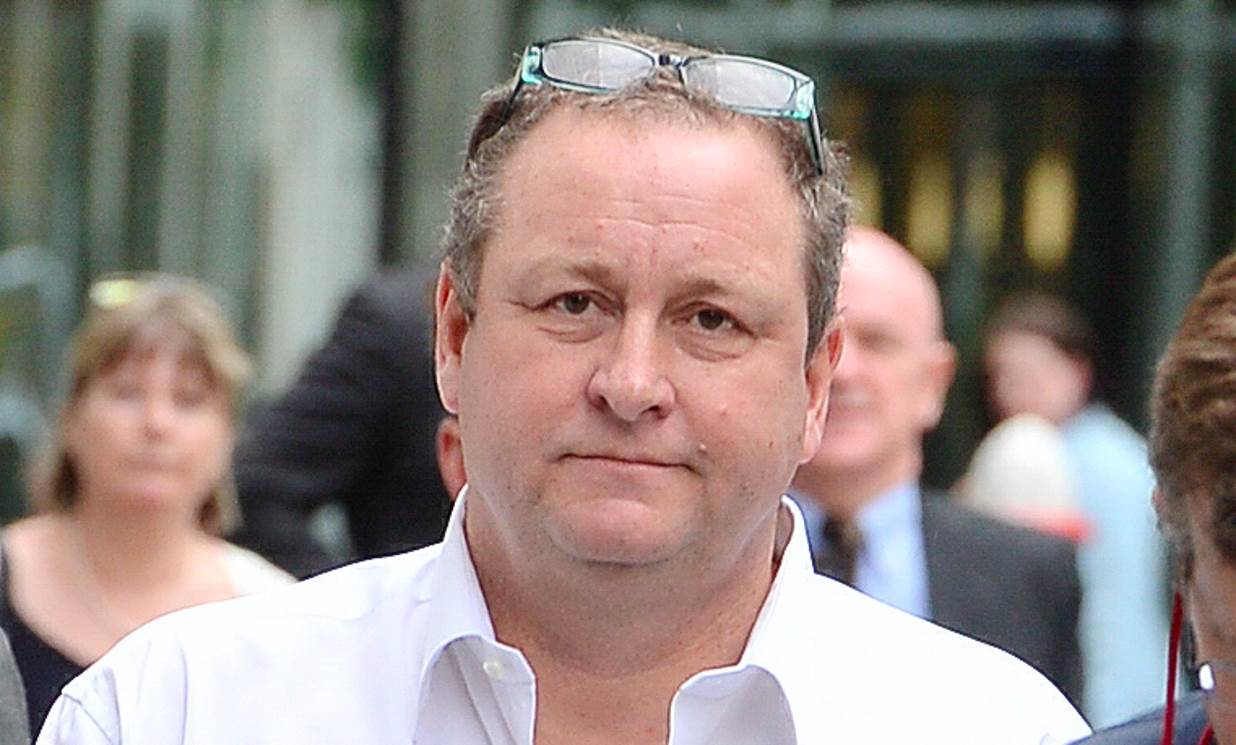 Ashley offers underwrite £150m Debenhams rescue if he is made CEO

Sports Direct's Mike Ashley is reported to have offered to underwrite a £150m rescue of Debenhams on the proviso he is made CEO in a final attempt to prevent the department store being placed into the hands of its lenders.

Ashley, who has a near 30% stake in the troubled retailer, has been trying to take control for a number of months using various means such as offering loans of increasing value, offering to buy its Danish arm, laying down a £61.4m take-over bid as well as calling an EGM to have himself installed as CEO.

So far Debenhams has resisted his approaches but has left the door open for him to make one last attempt to gain control over the retailer. At the end of last month it announced it had secured a £200m refinancing deal but that it would wipe out all existing shareholders.

However the retailer said it would only draw on half of the facility for now and offered Ashley the chance to make a firm offer for the business that included provision to cover its debts and provide sufficient working capital or to cancel his call for an EGM to have himself installed as CEO.

Should Debenhams and Sports Direct not be able to reach an agreement by the close of business on Monday 8 April then the business would draw on the rest of the refinancing facility and be placed into the ownership of its lenders via an insolvency procedure - likely a pre-pack administration. It said it would also press ahead with a restructure involving the closure of 50 of its circa 165 stores.

The Guardian today reports that Ashley has offered to hand over £150m to fund a rights issue (which could given him a majority shareholding if other shareholders decline to participate) but it is contingent upon him being installed as CEO.

According to to the newspaper Ashley's plans include closing around 30% of its stores and to trade the business under a different insolvency procedure, a CVA (Company Voluntary Arrangement).

If the deal is approved Ashley would control most of the UK's high street department stores after acquiring House of Fraser from administration in August 2018. In recent months the retail tycoon has also purchased Evans Cycles and Sofa.com. He has also made attempts to buy Patisserie Valerie, HMV and Findel, and is believed to have placed a speculative bid to buy LK Bennett and Liam Gallagher's Pretty Green. The latter was bought last week by rival sports group JD Sports. 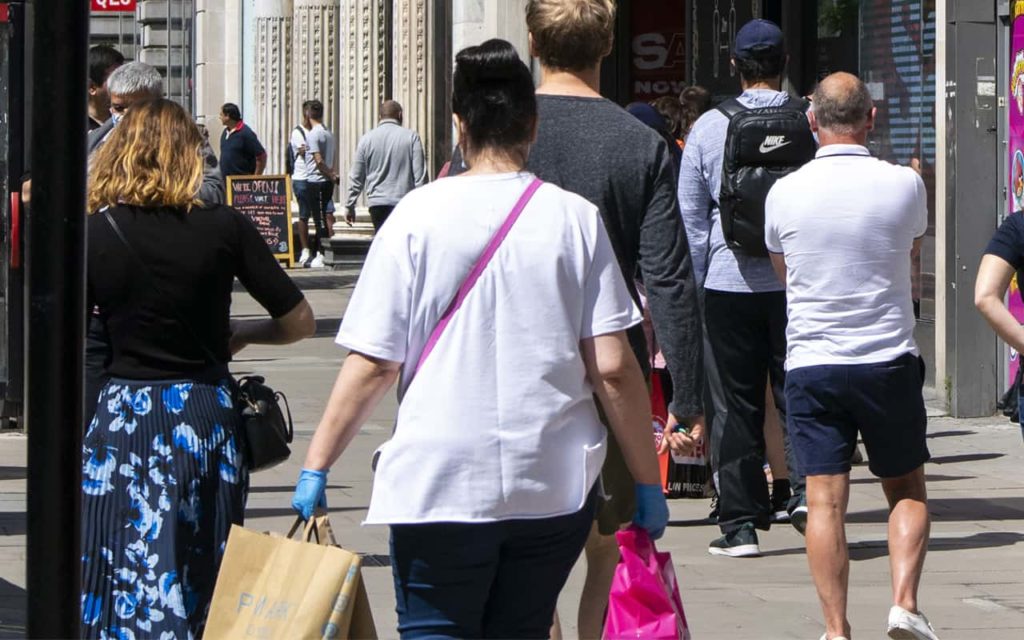 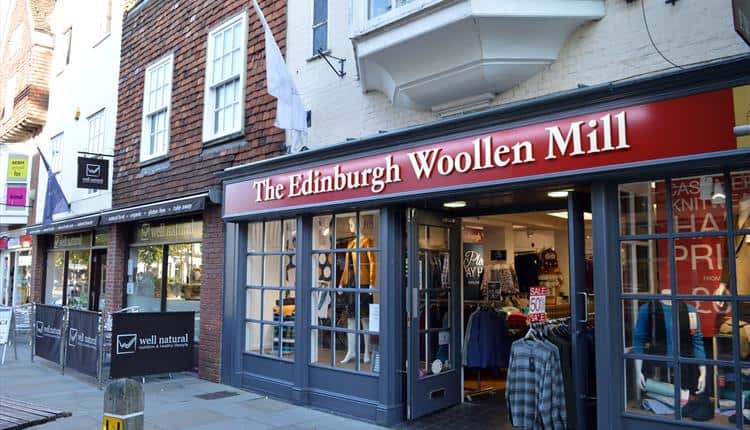