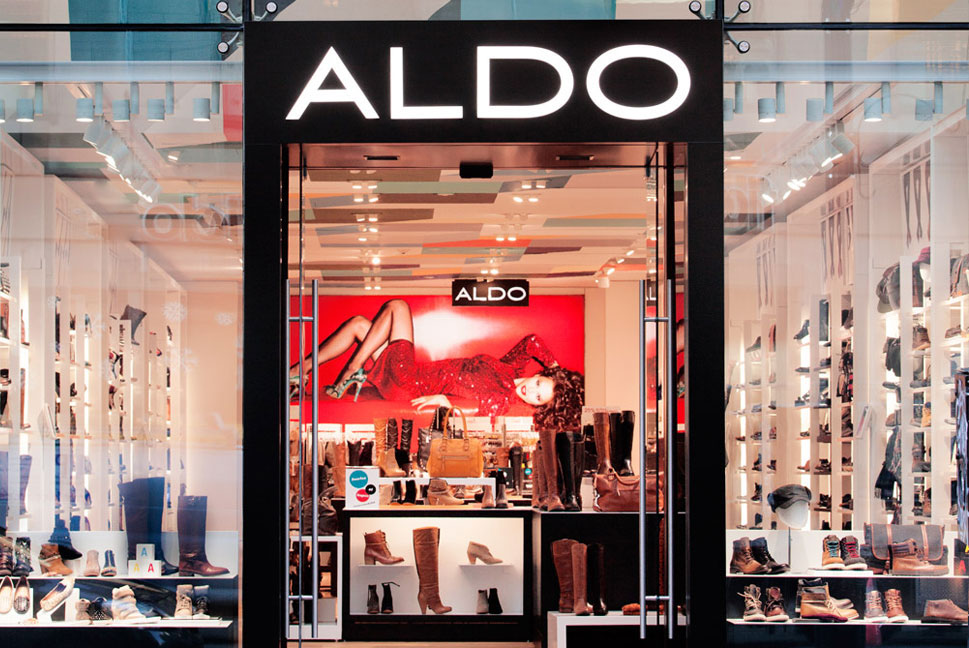 The UK trade and assets of Aldo UK were sold today to the Bushell Investment Group (BIG), following the appointment of administrators in June.

BIG, which recently saved hairdressing chains Regis and Supercuts, said it saw "an exciting" opportunity to build the brand with the support of its Canadian parent.

Since administrators from RSM were appointment the business is said to have "successfully traded" during a difficult period and even went on to open three additional stores.

Lee Bushell, the principal of BIG, said: ‘This is an exciting opportunity and builds on our recent retail investments. Working with the Aldo Group we believe there is a real opportunity to develop this globally recognised brand in the UK."

Damian Webb, partner at RSM Restructuring Advisory added: "[This transaction] illustrates that there is a future for traditional retailers. Although trading is difficult it is clear that if parties work closely with their stakeholders it is possible to secure a successful outcome which benefits all parties."

When Aldo UK was placed into administration five of its stores were closed leaving eight remaining, after which three more were opened. The business first entered the UK market in 2002. 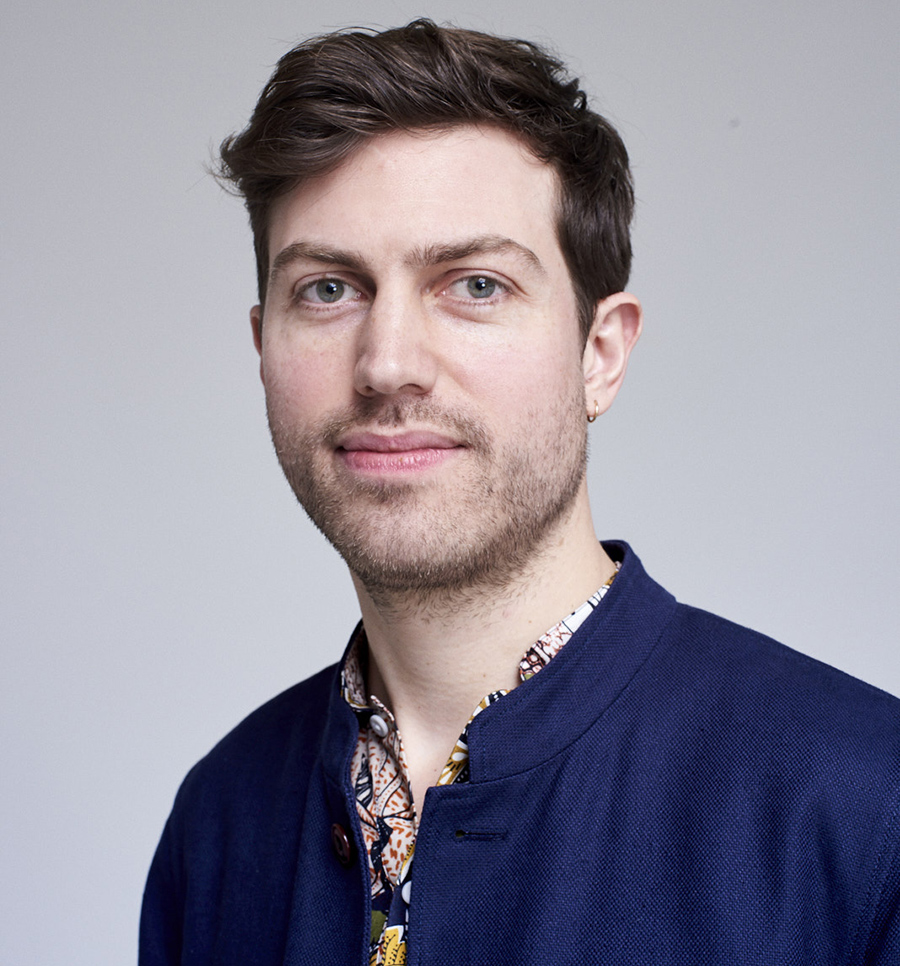 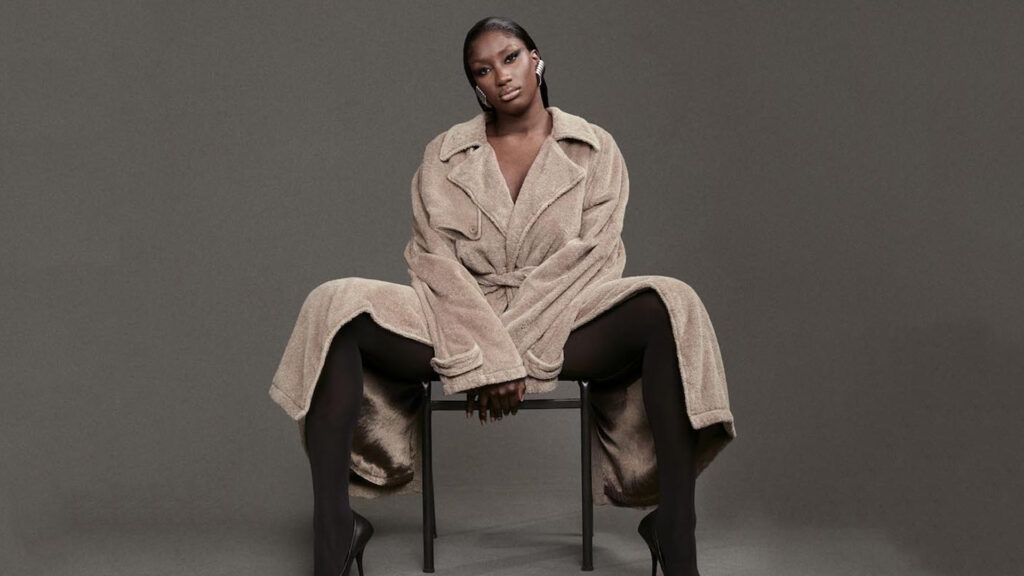 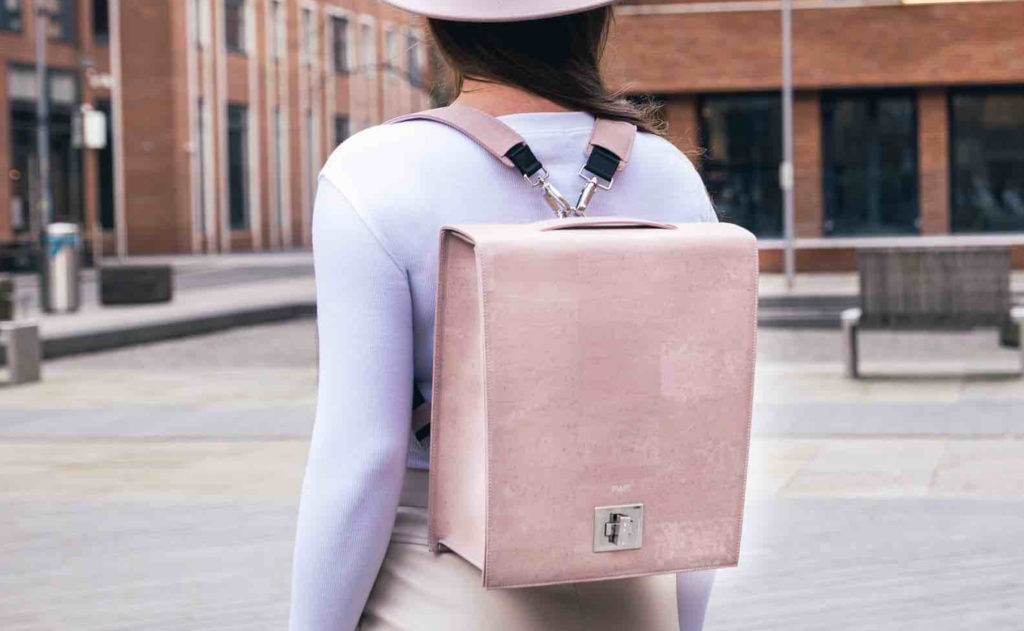