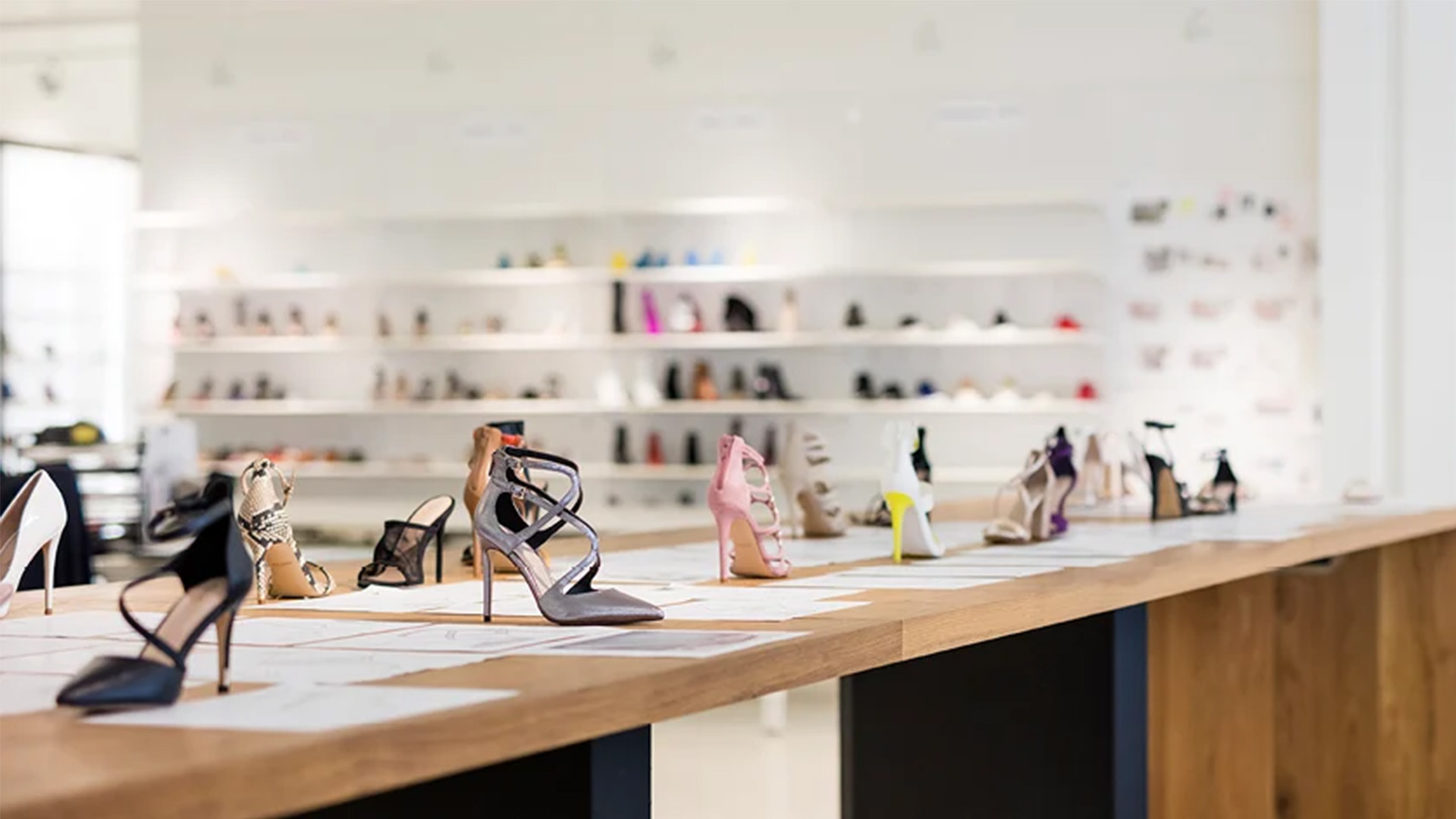 The Aldo Group has confirmed that it has "successfully" completed its restructuring process, first initiated in May 2020 when it filed for bankruptcy protection.

In a statement, Aldo said the news "marks the beginning of a new chapter" for the company, which operates in more than 100 countries and is celebrating its 50th anniversary this year.

The Montreal-based footwear and fashion accessories company began its restructuring process in Canada and was seeking similar protection in the US and Switzerland in a bid to stabilise the company amid pandemic restrictions.

As part of the legal sanction in the three regions, the group said it paid all Aldo Group International creditors last month, with payments to North American creditors to be issued within the next few months.

David Bensadoun, CEO of Aldo Group said: “It is with great relief that we put this process behind us, and with excitement that we now look ahead. The work and restructuring we’ve done over the past two years have built us a solid foundation on which to grow, and we’re confident in what the future will bring.”

Martin Rosenthal, a court-appointed monitor from Ernst and Young Inc. added: “These past two years have been marked by a close collaboration with the Aldo Group, which has shown great transparency and leadership throughout. I wish to congratulate the company on emerging successfully from this process, as well as its teams for their diligent work.” 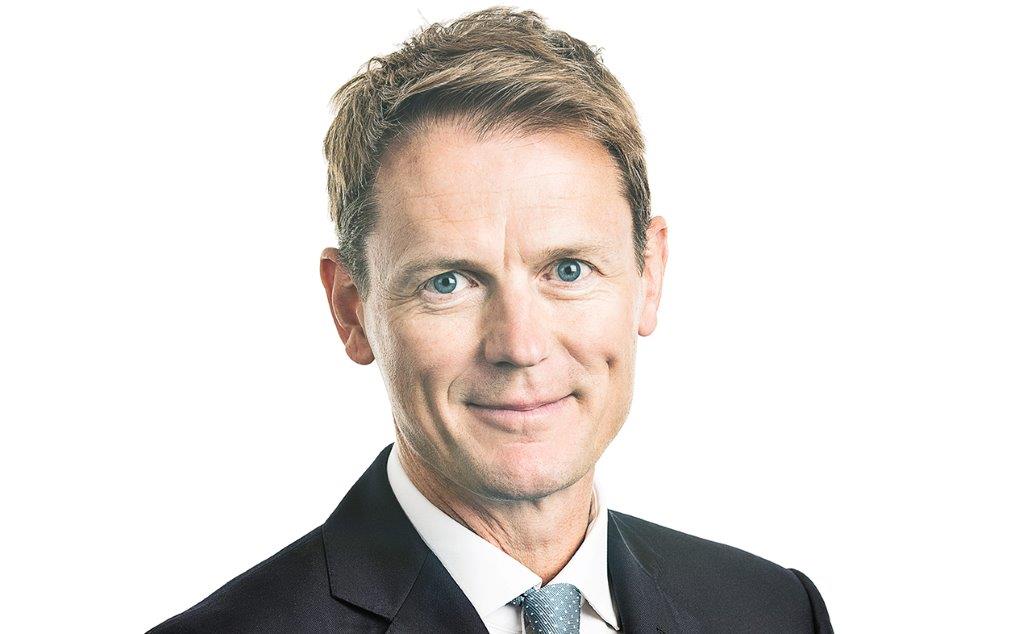 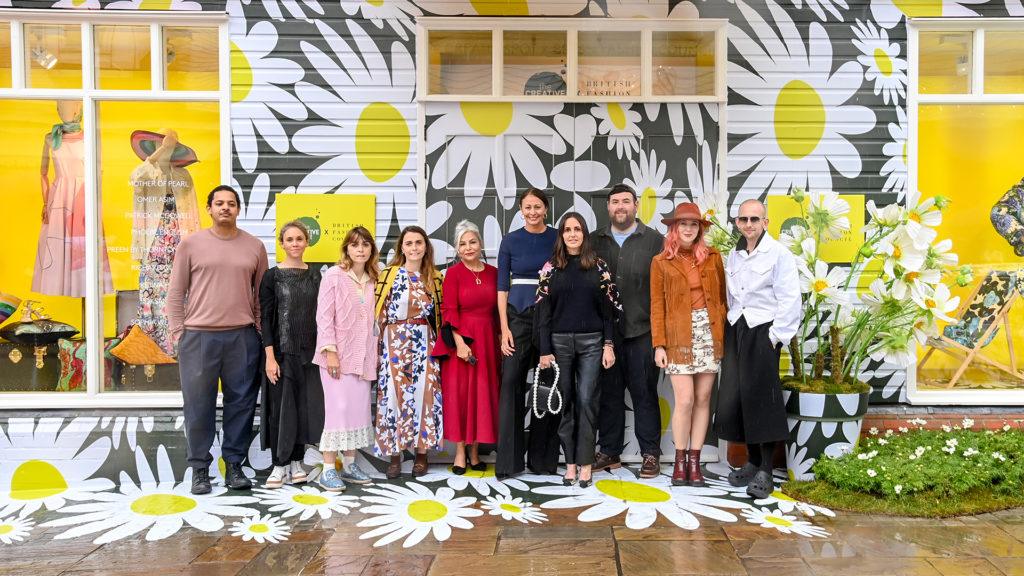 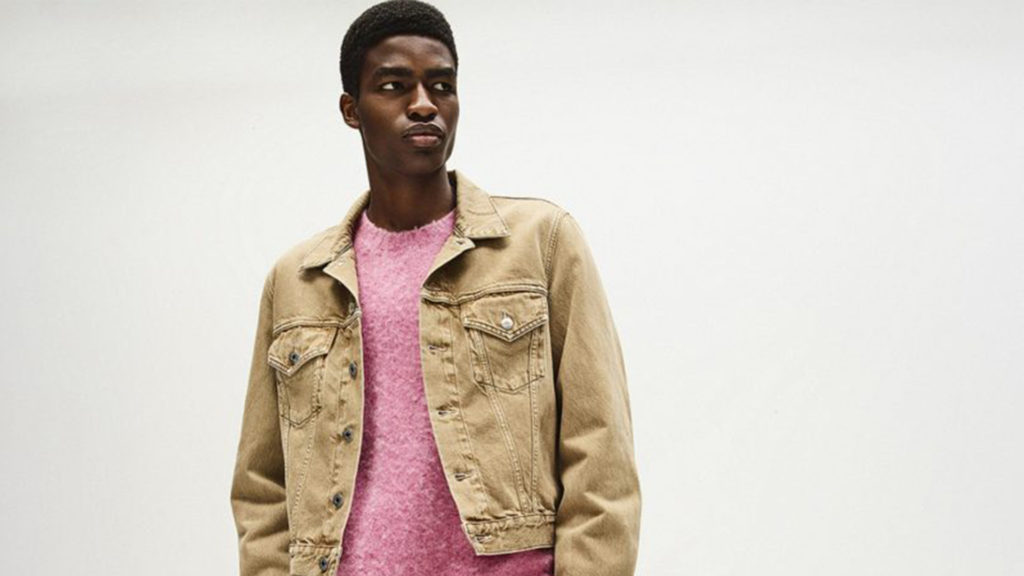 Brands & Designers
The Outnet expands menswear offering with US launch
Jeremy Lim
1 2 3 … 3,760 Next »