News over the weekend that Alexander Wang has chosen London's Albemarle Street for the location of his first European standalone store has confirmed the Mayfair street's status as fashion's hot new address.

Designed in collaboration with architect Vincent Van Duysen, Wang's new 625sq m space is arranged over the four floors of a former post-office building and will enable Wang to show entire collections from all product categories. Asked by British Vogue why he didn't select a more edgy location, Wang replied. "I love doing things that aren't always the predictable things that people associate me with," he explained.

But, unexpected though it may be, it looks like a smart move commercially too. Running parallel with Bond Street and connected to it by the famous Royal Arcade, the street is near enough to pick up footfall from Bond Street's luxury seekers but quiet enough to retain a hidden gem feel. And Wang is not the first fashion house to notice its appeal.

Fashion designer Amanda Wakeley was early to the party. She opened her store at number 18 at the start of 2014 to make a grand statement about her relaunch as a fully fledged luxury lifestyle brand. The two-storey sumptuous store features a sweeping staircase, installed by a 1920s couturier.

Amanda Wakeley opened her store in 2014

Luxury jeweler Boodles is currently knocking through the back of its Bond Street store to give it an entrance on Albemarle Street, next to Wakeley, while two Italian luxury brands, footwear brand Aquazzura and accessories brand Falieri Sarti, have both announced they will be taking up residence on the street.

The combination of art galleries, the famous Brown's Hotel at number 33, and historic associations with literary figures such as Lord Byron (his publisher was once based there) and Oscar Wilde, a frequenter of the Albemarle Club, make this a compelling location, steeped in history.

Albemarle Street was built by a syndicate of developers headed by Sir Thomas Bond; this same syndicate went on to build some of London's most prestigious addresses.

The syndicate purchased a Piccadilly mansion called Clarendon House from Christopher Monck, 2nd Duke of Albemarle in 1684, who gave the street its name. The mansion had fallen into disrepair and was sold for much less than the duke had paid for it nine years previously. The house was demolished and the syndicate developed the area.

The syndicate went on to build Old Bond Street, and Dover Street, itself a fashion mecca and home to stores from big names, such as Victoria Beckham and Christian Louboutin. However the store that gave it serious fashion credibility, Dover Street Market, is due to move to new premises in Haymarket later this year. 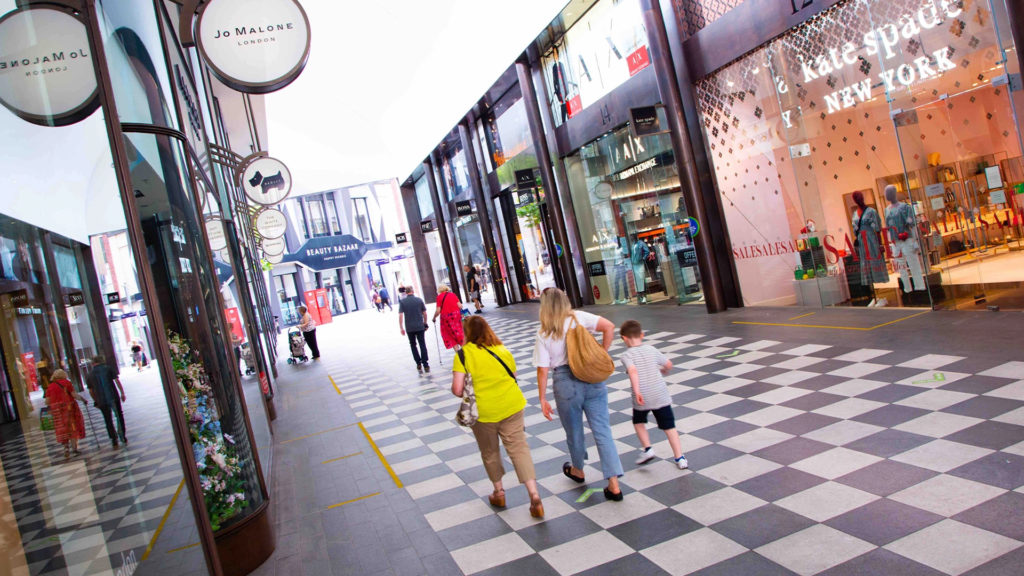 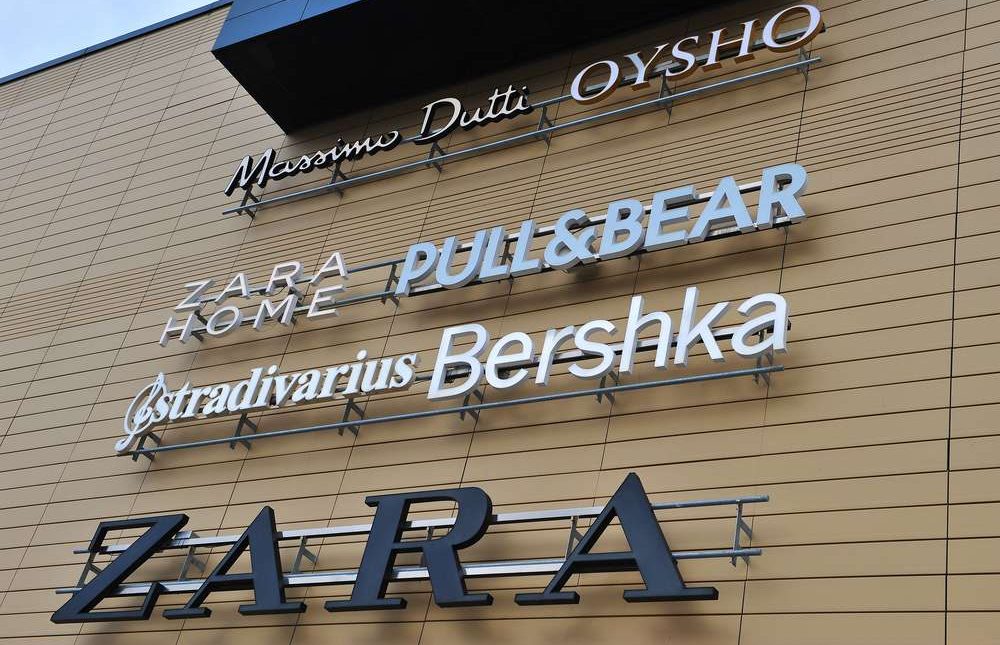 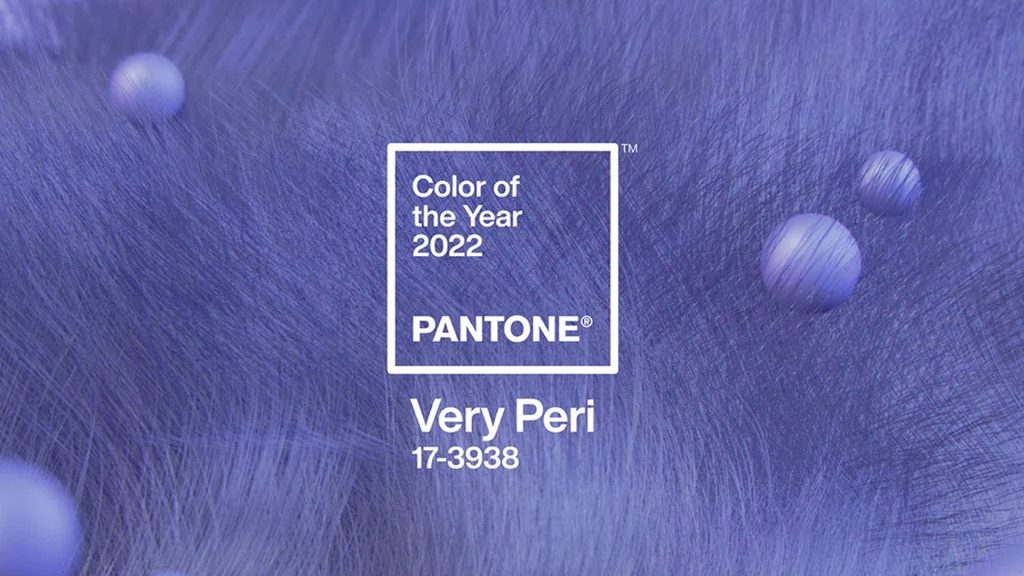