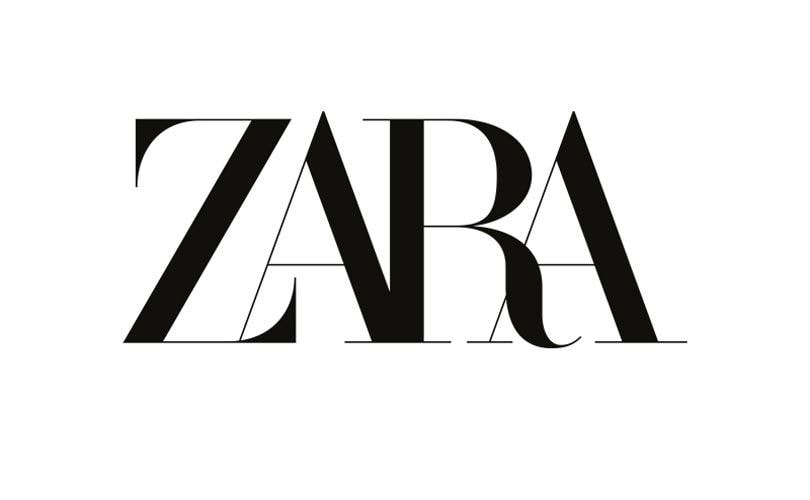 Following 2018's year of "bland rebrands" with fashion houses from the high street to haute couture ditching the serif font and unveiling logos that looked more or less exactly the same, Zara has bucked the trend with a new logo that has prompted a mixed response from the design community.

The flagship brand of Spanish giant Inditex commissioned high-end advertising agency Baron & Baron, founded by Fabien Baron who is best know for his work on Interview Magazine and Harper's Bazaar, to create the new identity.

This is only the second time the brand has updated its logo since it was founded in the mid-1970s and the last update was very minimal. This time around the brand has been braver by squeezing the letters of its brand together and adding curved flourishes to the Z and the R.

However some designers and type fanatics have criticised the lack of kerning (spacing between letters) saying that when the logo is reduced in size, the feet of the R and A crash into each other meaning the brand name reads as Zaba. One seasoned designer took to Twitter to speculate what the next update might look like.

Zara have updated their logo. pic.twitter.com/GhhQziNV1D

Ironically, after the previous update in 2010 designers were complaining there was, in fact, too much space between the letters, though it seems the brand has perhaps gone too far for some in addressing those concerns.

However the design approach is typical of Baron's style and many commentators have pointed out that he used a very similar approach to typography on Harper's Bazaar in the 1990s.

Whatever your opinion of the logo, the SS19 campaigns directed by Baron are promising to be a treat. Serious big-hitting photographers including Mario Sorrenti, Craig McDean and Stephen Meisel have been drafted with styling by Karl Templer. Zara is trailing the campaigns on its Instagram account.

Note however the brand name in the top left corner. Once you see Zaba, it's hard to unseen it... Will it spark a similar response to that when Celine dropped its acute accent over the first E under new creative chief Hedi Slimane? Celine devotees took to defacing posters by replacing the accent in felt-tip pen. Not so easy to separate the final R and A in the brand name on a poster, but then Zara doesn't do traditional advertising anyway – it doesn't need to, given how phenomenally successful it is. And this new logo is unlikely to change have a detrimental affect on its popularity. 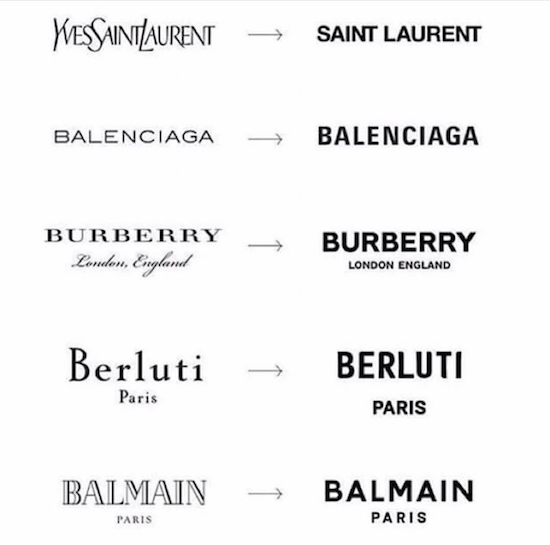 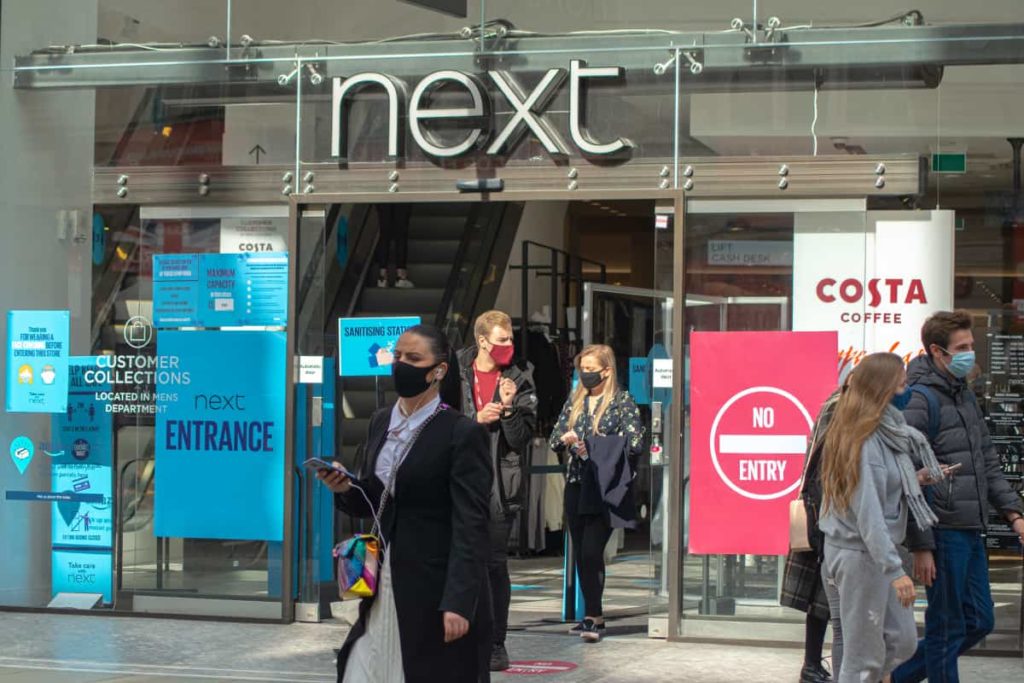 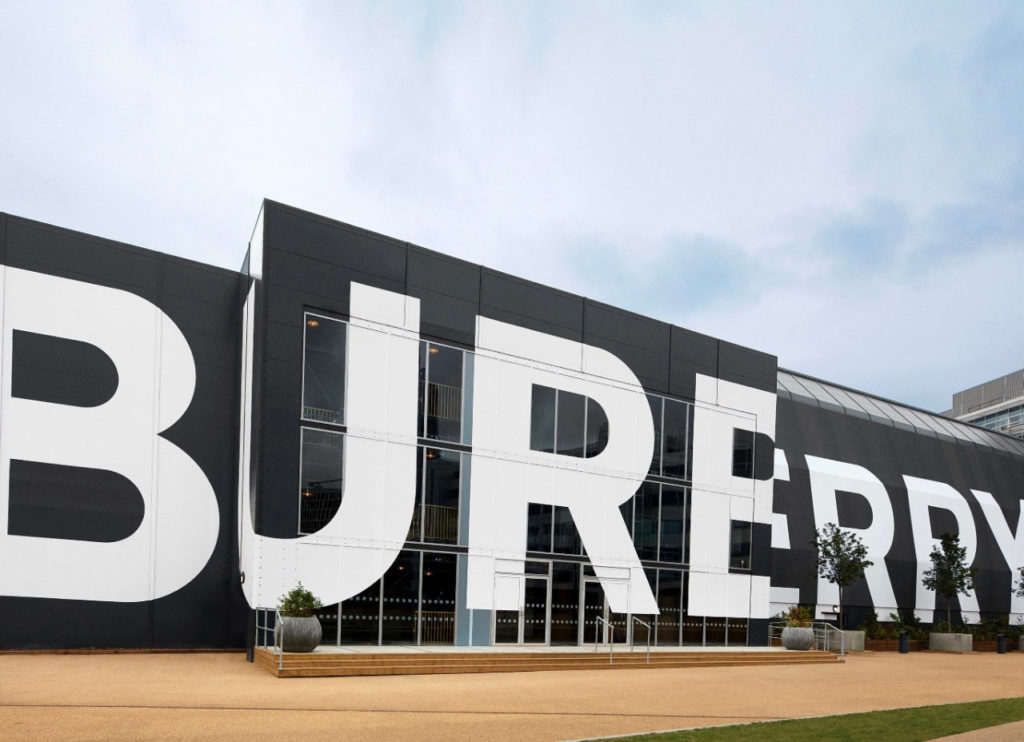 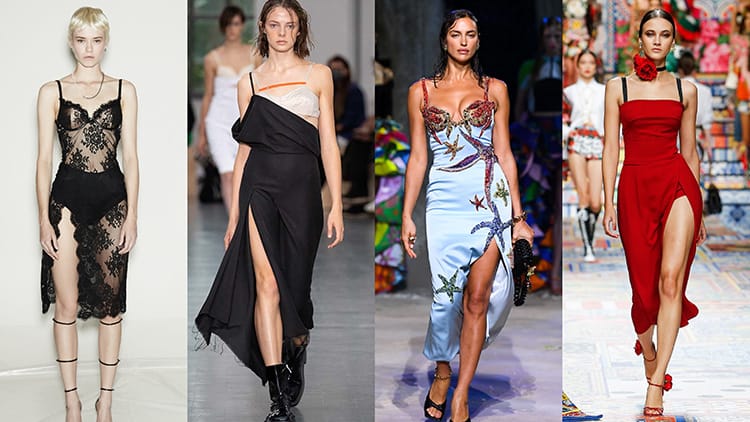