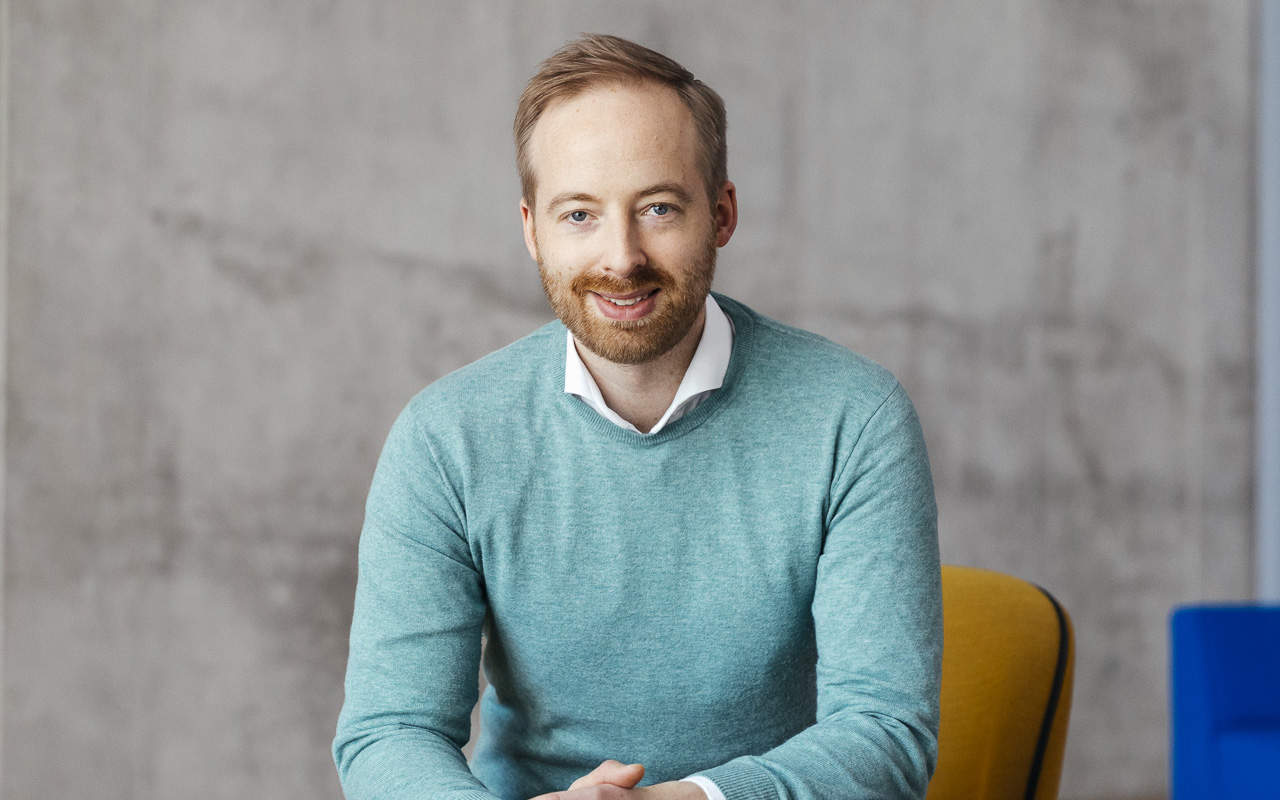 Zalando Co-CEO Rubin Ritter to step down next year

Zalando Co-CEO Rubin Ritter has today announced his intention to step down from his role next year, after more than 11 years at the company.

Ritter today informed Cristina Stenbeck, Chairperson of the Supervisory Board, about his intention to step down from his role as Co-CEO at the AGM in 2021. The Supervisory Board will work together with Ritter to dissolve his contract, which currently runs until November 2023.

Since 2010, Robert Gentz, David Schneider and Ritter have led Zalando as a team of three co-CEOs. Gentz and Schneider will continue to lead Zalando as co-CEOs after Ritter’s departure.

Tasked with overseeing strategy and communications, the 38-year-old helped turn the Berlin-based start-up into one of the world’s top online fashion retailers with 14,000 employees and net profit of £91 million in 2019.

Rubin Ritter, Co-CEO Zalando, said: “My decision is the result of many months of careful consideration. After more than 11 amazing years where Zalando has been my priority, I feel that it is time to give my life a new direction. I want to devote more time to my growing family. My wife and I have agreed that for the coming years, her professional ambitions should take priority.

"And regarding my own future, I am eager to allow myself time to explore new interests beyond Zalando. I have always felt that being a part of the Zalando team is a gift and a privilege, and it will be incredibly hard for me to leave it behind. Zalando has allowed me to be part of a stunning success story that has exceeded my wildest dreams.

"I will be transitioning out of my role at a time where the company continues to accelerate and remains uniquely positioned for future success. Zalando’s role in the European digital economy will further grow, and in my remaining months I will ensure that we continue to rapidly advance the execution of our strategy.”

Cristina Stenbeck, Chairperson of the Supervisory Board, added: “While the Supervisory Board clearly regrets Rubin’s decision, we have the highest respect for the underlying personal motivation and we greatly appreciate his transparency and openness in giving the Board and the Company ample time until his departure to secure the next steps of this management transition.

The Intake
Prime retail rents slip for...
City AM 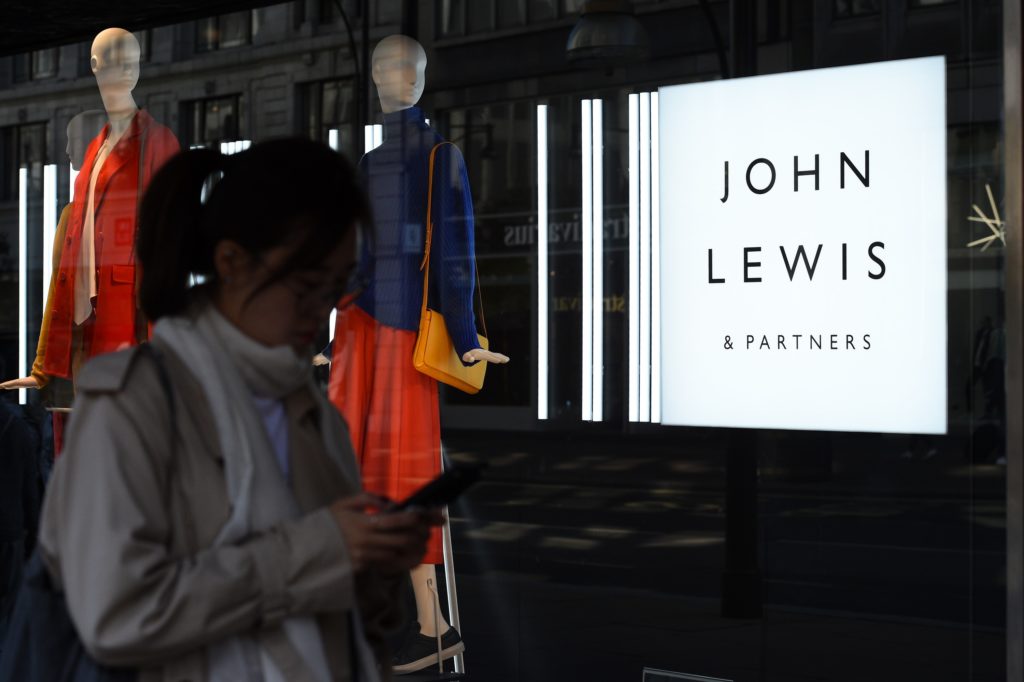