E-commerce giant Zalando said it achieved its best ever quarter of customer growth in Q2 with the number of active customers up by 15.2%.

Zalando added 3.7 million customers year-on-year to 28.3 million across its 17 European markets. In the same period, site visits went up 34.3% to 986.4 million, 84% of which came through mobile devices, resulting in a record number of orders (36.1 million).

Chief Financial Officer David Schröder said of the figures: “More customers than ever before have chosen Zalando as their starting point for fashion. This proves that our continuous efforts to deliver a best in class fashion experience pay off.”

Several initiatives are underway to elevate the customer experience with the build of a new warehouse in The Netherlands beginning this summer to serve customers across its Western European markets and to ready the company’s logistics capacities for future growth. In Germany, it has doubled the number of parcels delivered on the same or next day compared to the first quarter and in Switzerland, it is currently testing same-day evening delivery in the Zurich region.

It also continues to broaden its assortment by extending its Partner Program and by expanding its co-operation with offline retailers. To date, more than 1,300 offline stores are connected to the Zalando platform.

“Our platform transition continues to accelerate. The growth of our Partner Program leads to a more attractive and diverse assortment for our customers. We will continue to see GMV growing faster than revenues, fully in-line with our long-term strategy,” added Schröder.

As a result of the strong quarter, Zalando has raised its full-year profits forecast to the upper half of the adjusted EBIT range of €175 million to €225 million; its previous forecast said it would be within the range.

The company confirmed its full-year guidance of GMV growth of 20% to 25% and now expects revenue growth around the low end (previously: at the low end) of this range. Zalando also confirmed its expected capital expenditure of around €300 million. 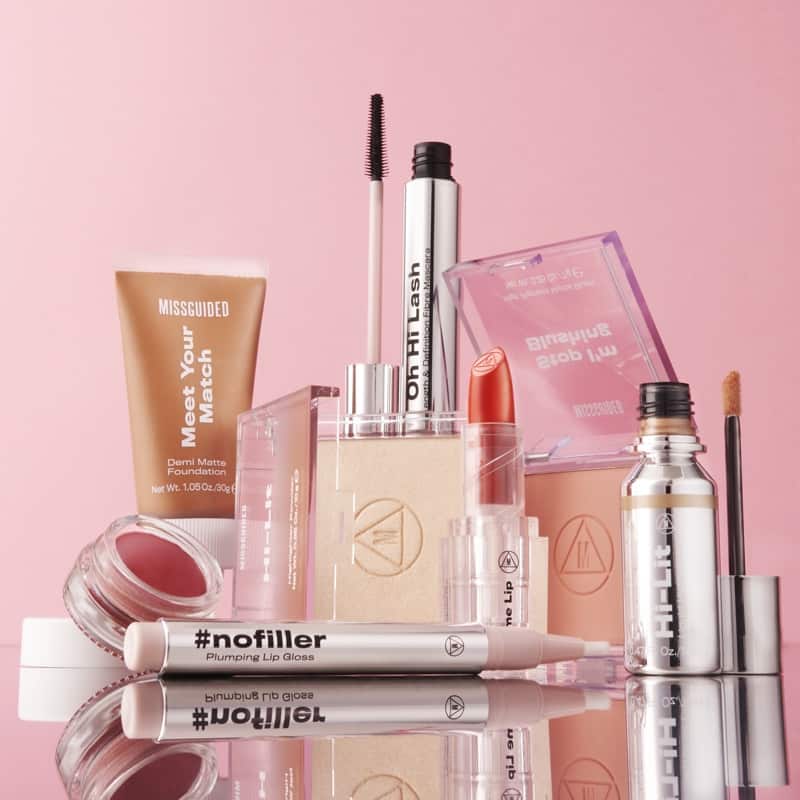 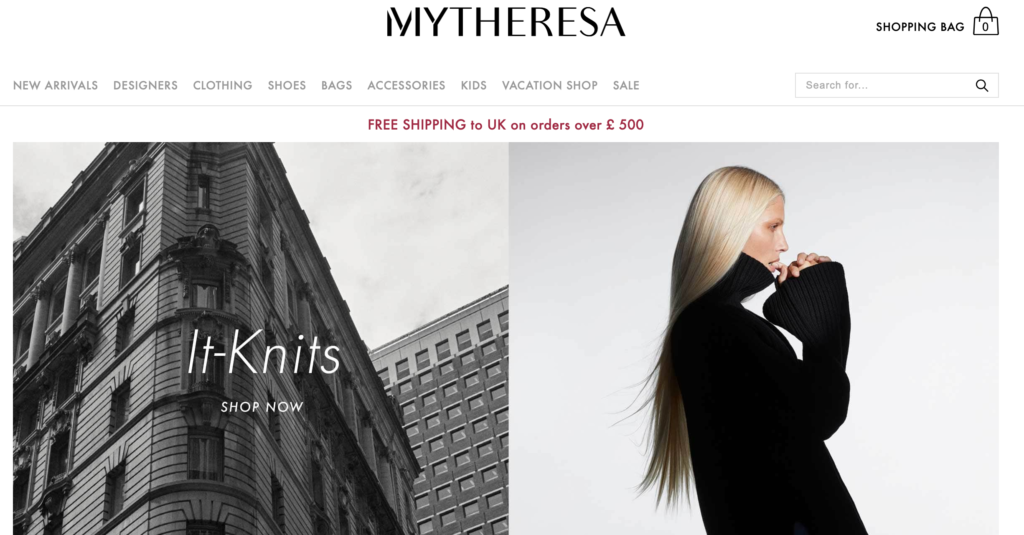