Young fashion chain Select, which has been operating under a CVA since last year, has lined up administrators placing 2,000 jobs at risk.

The chain, which is owned by Cafer Mahiroğlu, has filed notice of its intent to appoint an administrator with Quantuma, the advisory firm, lined up to handle the administration process.

Quantuma was appointed to advise on Select's CVA in March of last year, which was voted through by its creditors with a 94% approval rate in April.

Select first collapsed into administration in 2008 when it was acquired by Mahiroğlu.

The news comes as reports suggest that Sir Philip Green's Arcadia could be seeking a CVA arrangement for his Arcadia group, to enable it to reduce rents and its store portfolio. 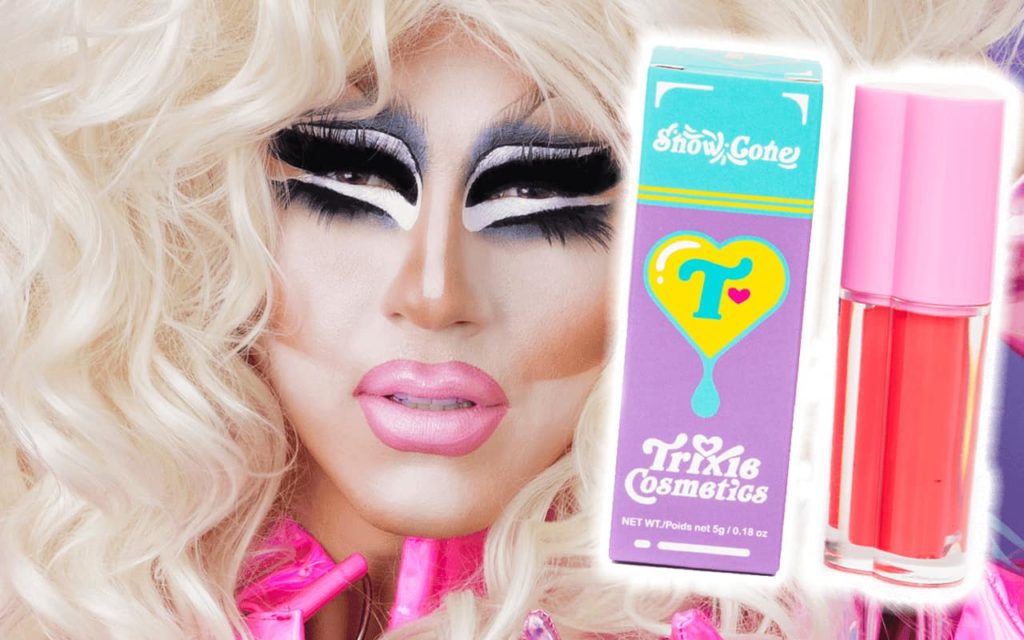 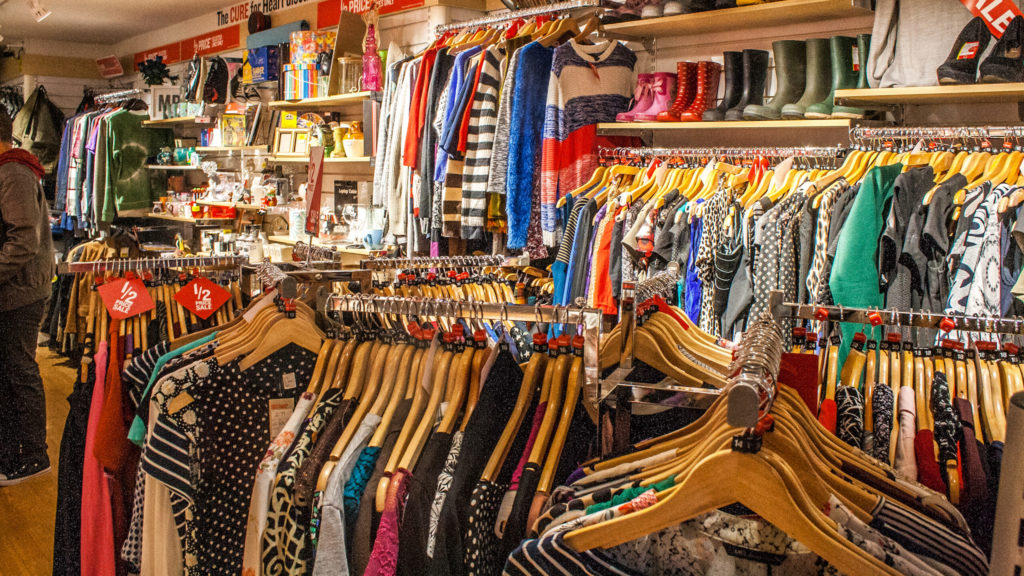 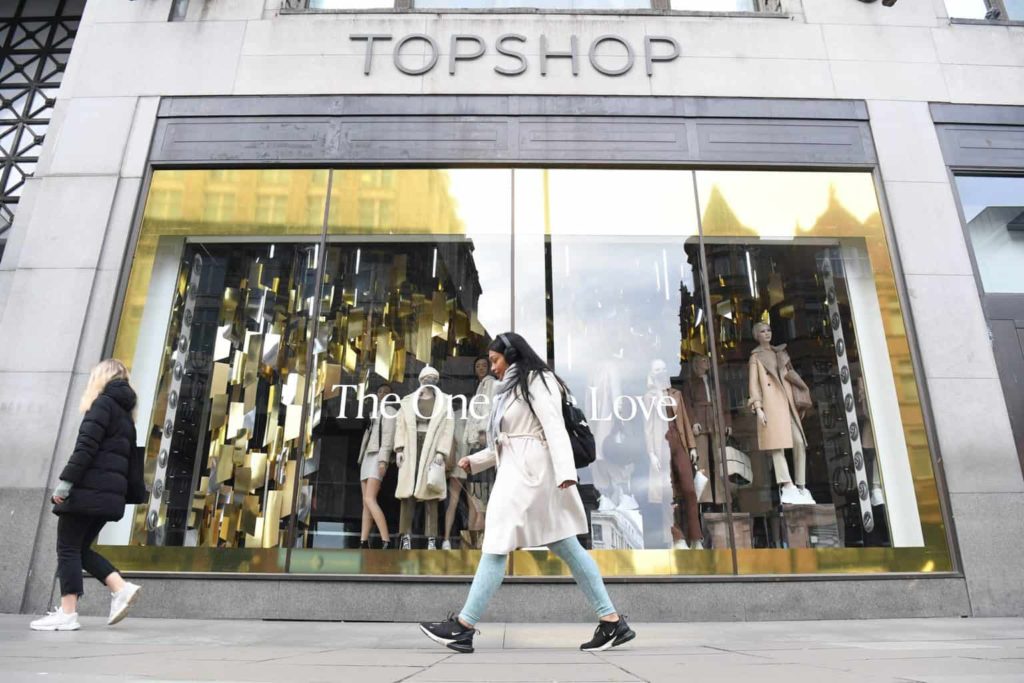