Chief executive Federico Marchetti said 2015 "was an exciting and transformational year". The group was officially formed in October last year when British business NET-A-PORTER.COM, which was founded in 2000 by Natalie Massenet and whose largest shareholder was luxury group Richemont, merged with Italian e-commerce giant YOOX. Marchetti was named CEO of the new group, while Massenet, who was to have been chairman, stood down in September.

Marchetti went on to say that mobile was key to the group's success last year. "[Mobile contributed] almost 40% of the group’s sales, boosted by native apps which surged 180%. With our integration activities in full swing and on track, we are confident we will continue to deliver robust growth and gain market share," he said. 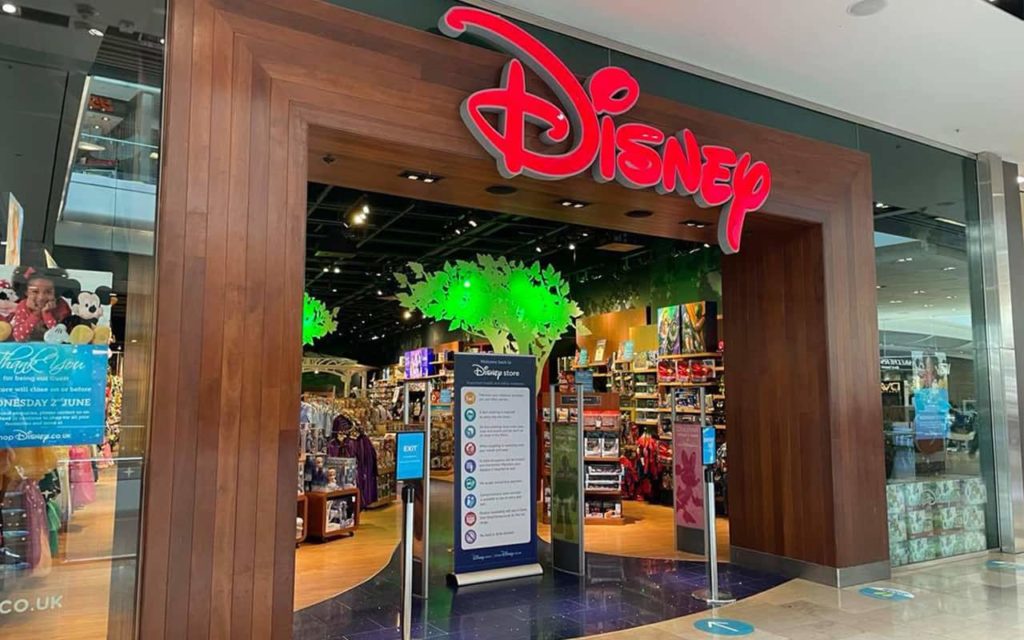 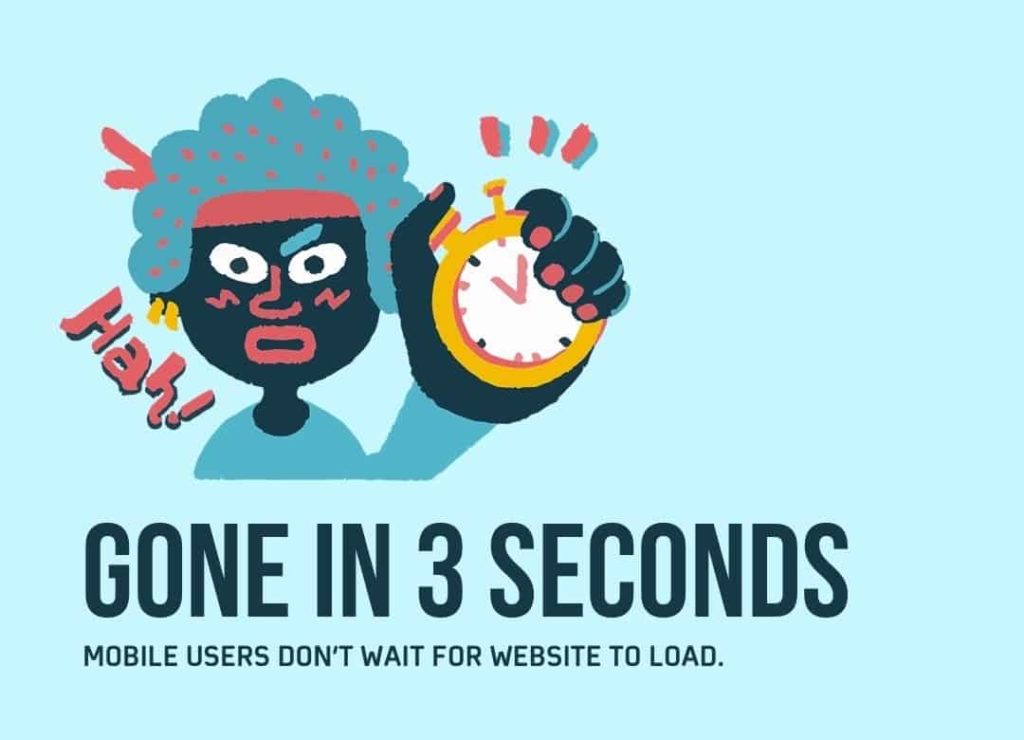 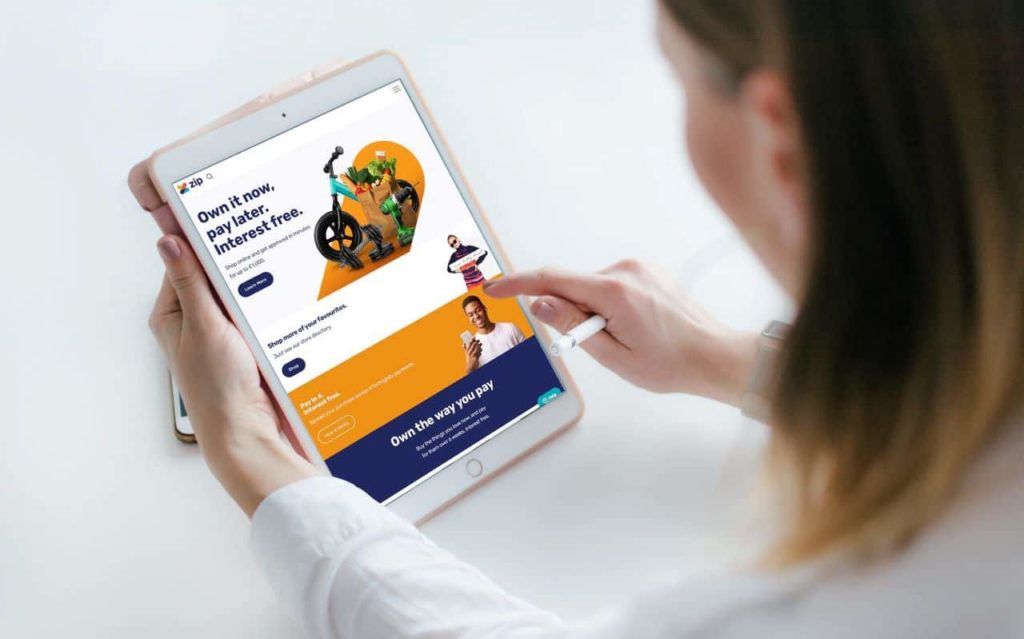