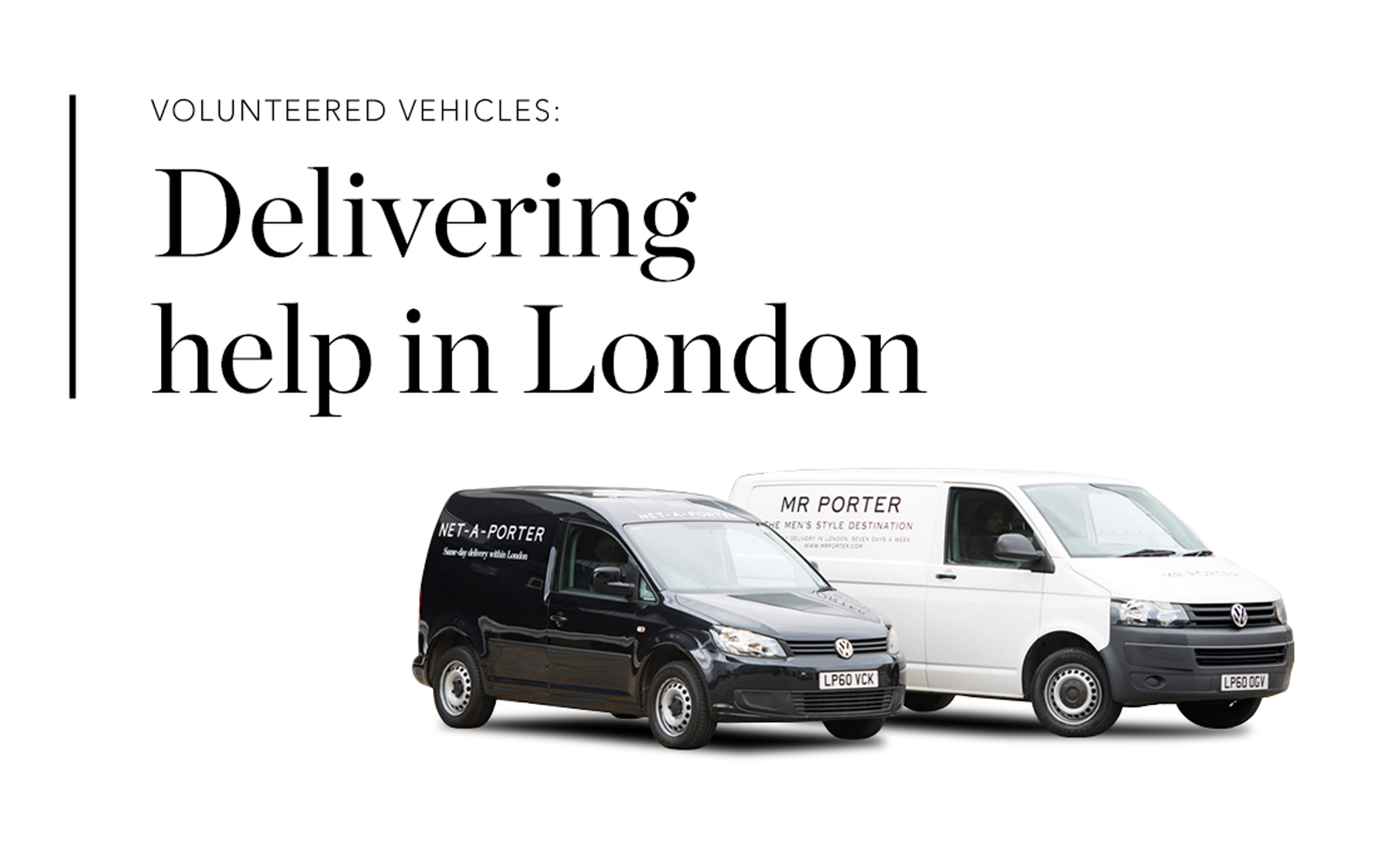 YOOX NET-A-PORTER GROUP is donating its Premier Delivery Service fleet to serve as Volunteered Vehicles for local charities in the UK, Italy and Hong Kong.

The volunteer-led collective is galvanising local UK manufacturers and designers to produce stocks of key PPE garments such as robes, scrubs and masks, with the support of Make It British and Fashion Roundtable.

YNAP's volunteered vehicles will provide logistical assistance to EDN, helping to transport raw materials and finished products to hospitals for use on the frontline in the fight against COVID-19.

The group has also created a partnership with seven local Age UK charities in London, offering use of its volunteered vehicles fleet to deliver essential supplies across the following London boroughs: Kensington and Chelsea, Hammersmith and Fulham, East London, Enfield, Camden, West London and Lambeth.

The volunteered vehicles donation is immediately operational in response to the unprecedented level of need which is challenging resources in London, Italy and Hong Kong. A similar initiative is being finalised in the New York area, with the group confirming further details are to follow over the coming weeks.

Yesterday, Net-A-Porter resumed taking orders on its UK website but told clients items will not be shipped until it can safely re-open its London warehouse.

To keep up to date with all the COVID-19 related content, TheIndustry.fashion has created a dedicated hub of news. 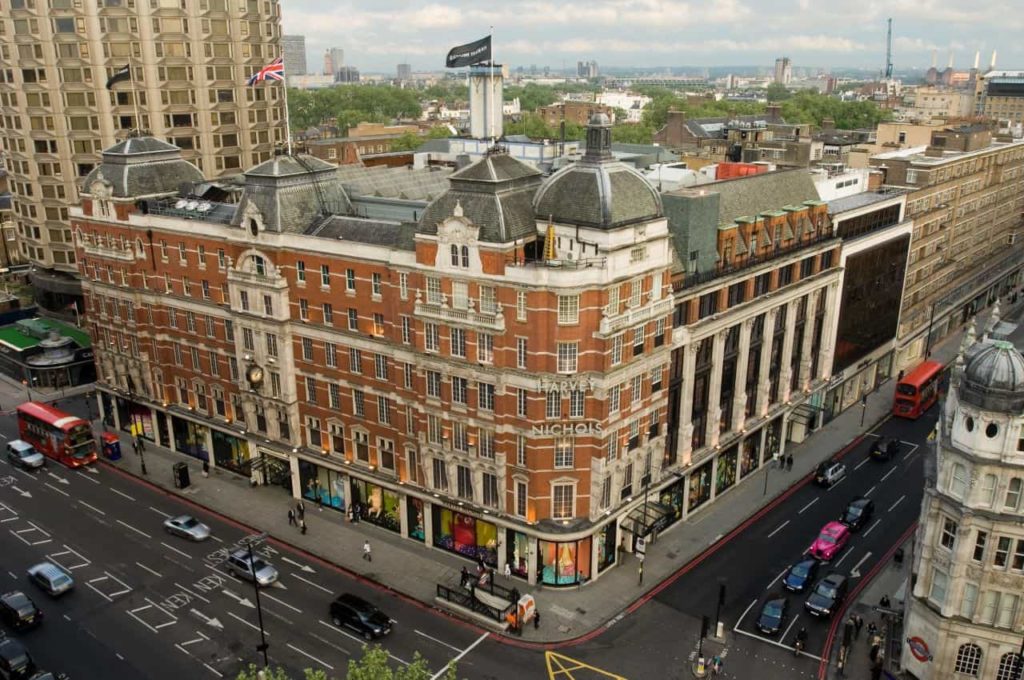 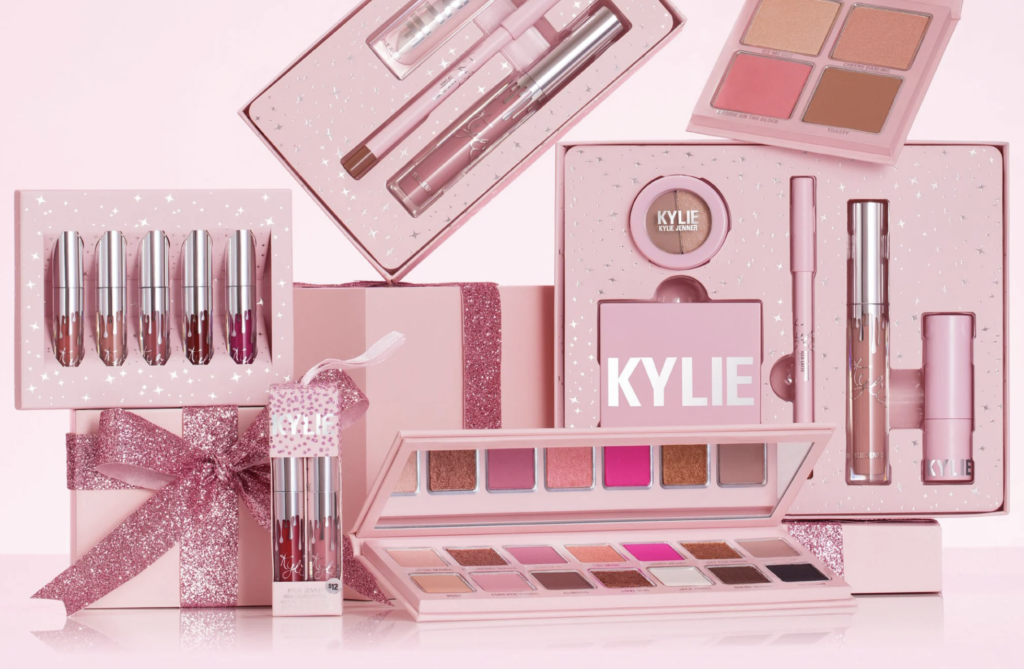 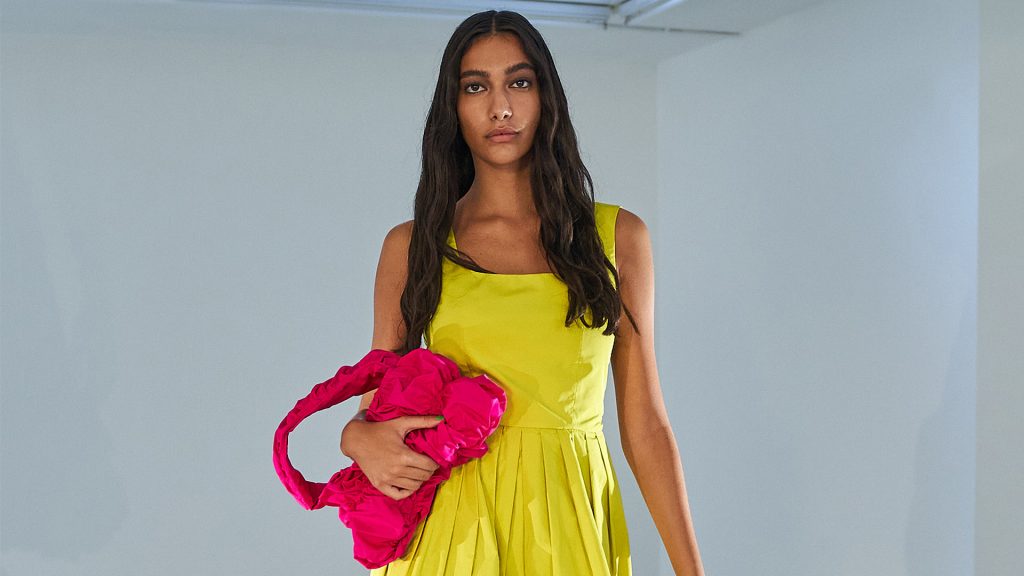