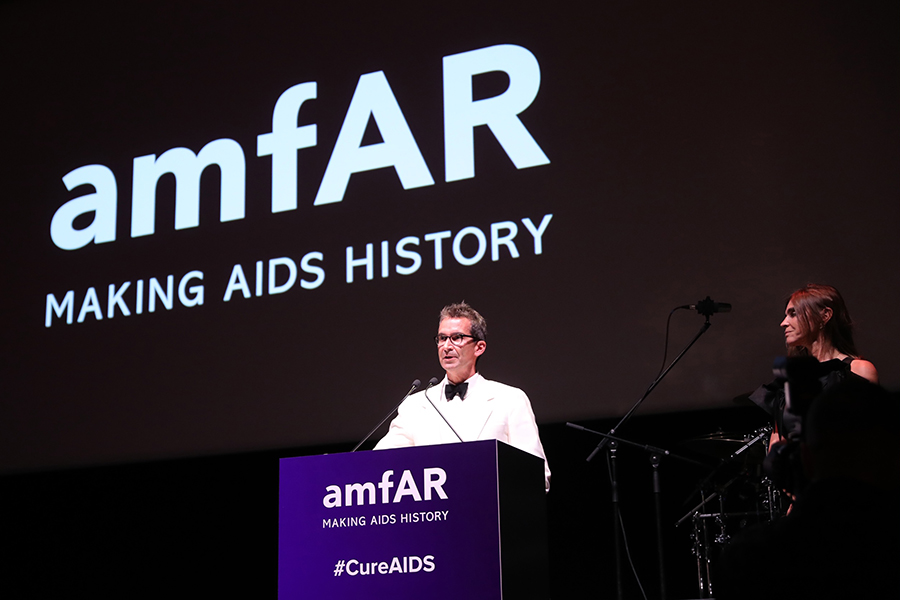 Yoox Net-A-Porter (YNAP) CEO Federico Marchetti was presented with the amFAR Award of Courage in Milan this weekend.

Marchetti received his award from legendary fashion editor Carine Roitfeld at the amfAR Gala Milano, which was was held at the Palazzo Mezzanotte in conjunction with Milan Fashion Week.

Federico Marchetti was recognised for “his profound commitment to important issues” and his ability as “an extraordinarily talented and innovative businessman.” In Marchetti’s acceptance speech, he described courage as “following beliefs against the odds,” and reminded guests that amfAR’s goal to end AIDS “once seemed impossible, but every day seems more and more achievable.”

The evening included a live auction of fashion-related lots including Herb Ritts' iconic photograph of Cindy Crawford with KD Lang, Bulgari jewellery, along with an exclusive NET-A-PORTER package, including lifetime membership in the Extremely Important Person programme complemented by a trip to Paris Fashion Week among others.

Rita Ora concluded the evening with a performance of her hits such as “Let You Love Me”, "Lonely Together", and “Anywhere”. Guests also enjoyed entertainment by British band The Mike Flowers Pops, and music by DJ Johnny Dynell and DJ Mia Moretti.

amfAR’s first international benefit was held in 1993 during the Cannes Film Festival and was hosted by amfAR Founding International Chairman Dame Elizabeth Taylor. Since then it has gone on to stage international galas in Milan, New York, Cannes, Venice and Rome, among others, and they are the most high-profile and eagerly anticipated charity events in the world.

Since 1985, amfAR has invested nearly $550 million in its programs and has awarded more than 3,300 grants to research teams worldwide. 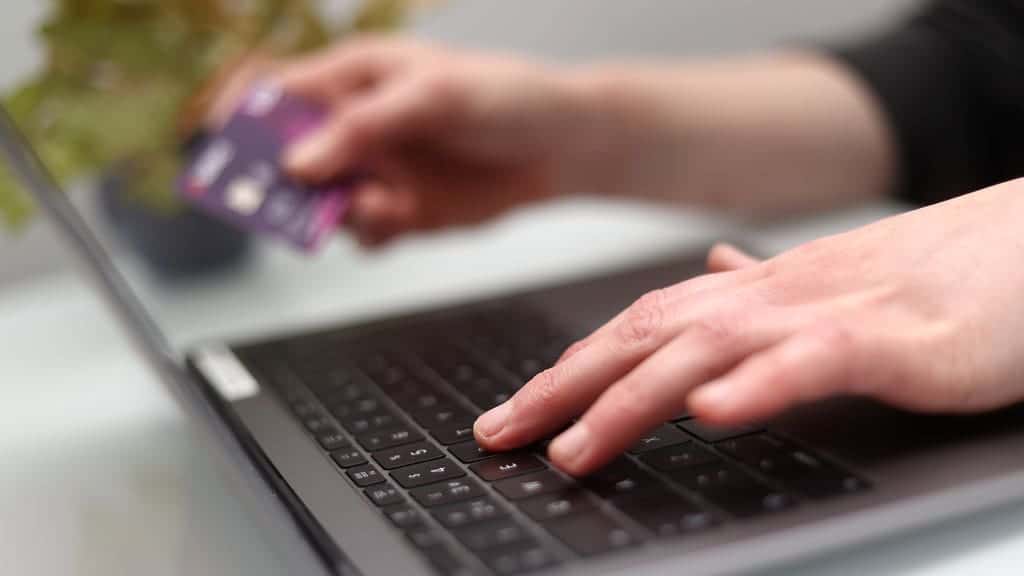 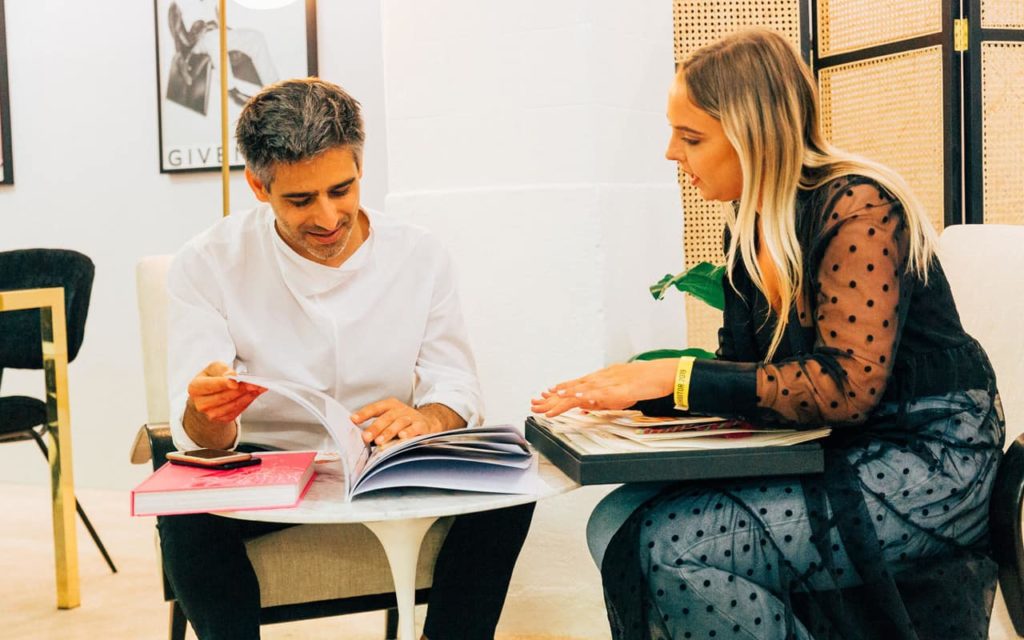