Yoox Net-A-Porter Group has posted net revenues up 12.4% for 2016 proving the business can "deliver growth while investing in our future", according to CEO Federico Marchetti.

The UK ended the fourth quarter with net revenues of €78.2m, up 16.6% at constant exchange rates however the slump in sterling following the Brexit vote meant revenue was down 1.7% reported. The group's largest market, the US, posted fourth-quarter net revenues of €172.9m, up 18.7% on an organic basis (+14.5% reported). Europe was up 11% and APAC up 36% at constant exchange rates.

"YNAP performed robustly throughout 2016, accelerating in the last quarter compared to the first nine months on an organic basis," said Marchetti.

"This demonstrates our ability to deliver growth while investing in our future. The rapid execution of our Group's combined ecosystem is laying the foundations for a leading, solid, long-term business. Simultaneously, we've exclusively launched new top brands and been the first to move into hard luxury; mobile now accounts for almost half of our sales as the result of constant innovation and unparalleled new content and design," he added.

Other KPIs for the year were as follows: 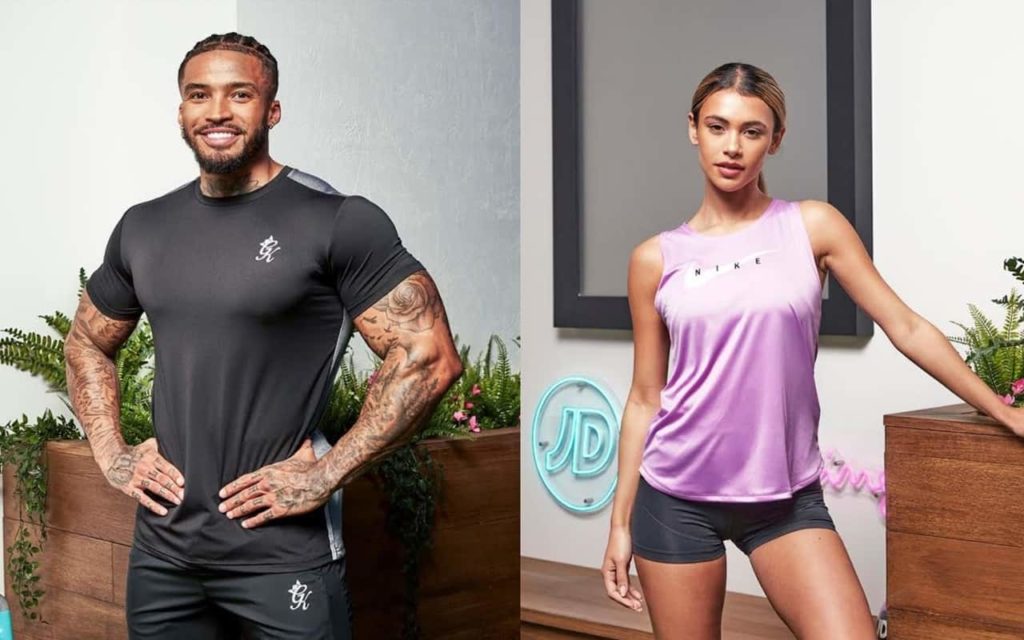 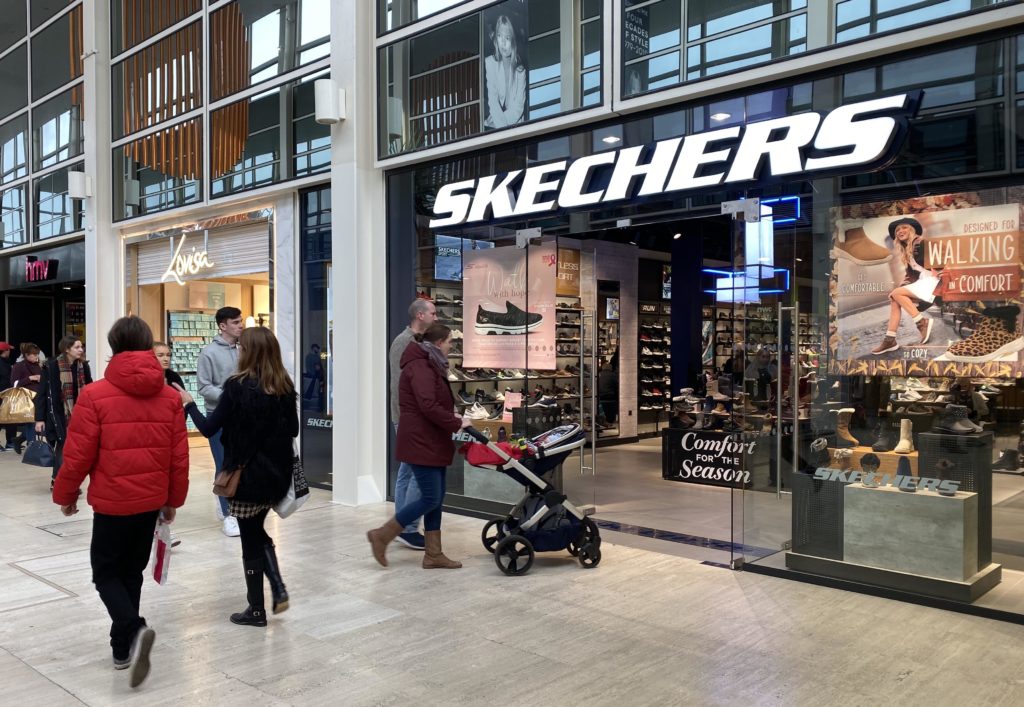