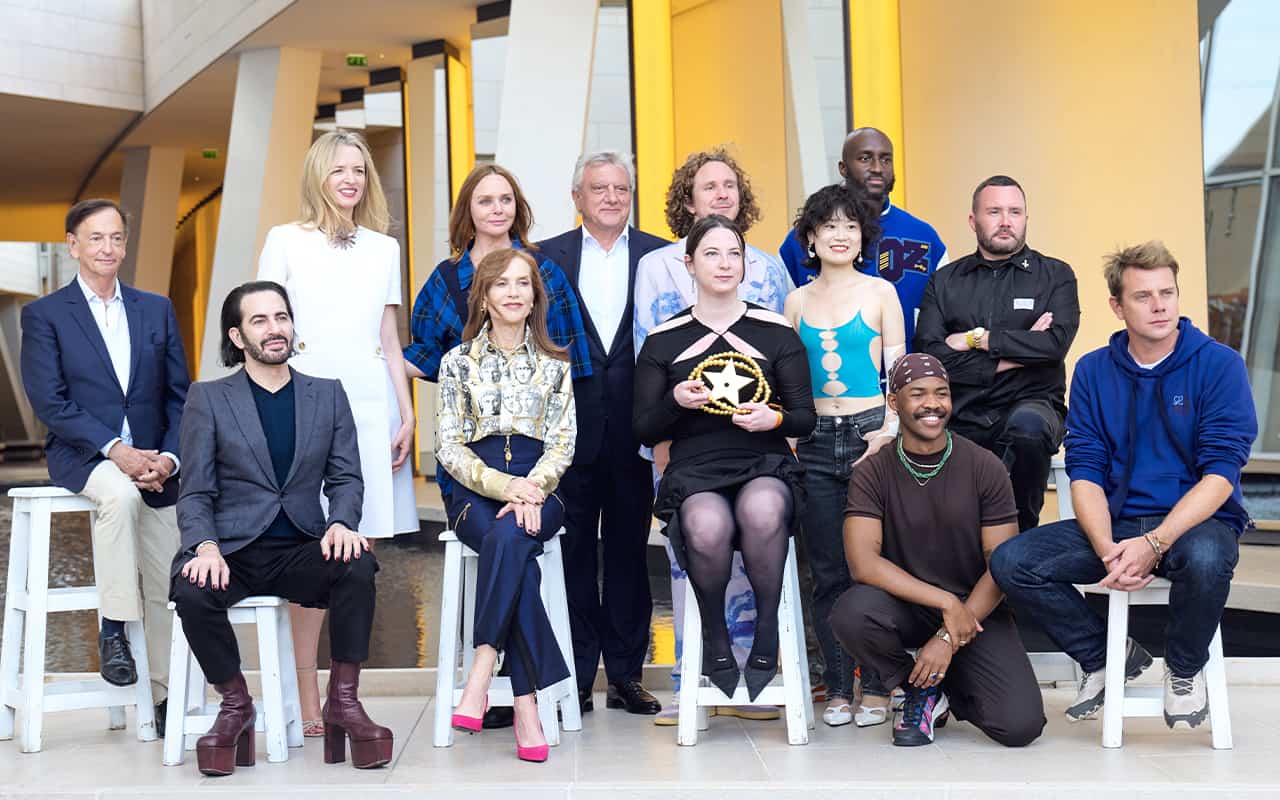 The final of the 8th edition of the LVMH Prize for Young Fashion Designers took place this afternoon, and the winner from the nine finalists for the LVMH Prize has been announced as Nensi Dojaka.

Dojaka, 27, is an Albanian womenswear designer based in London, and she will receive a €300,000 endowment and will be mentored for one year by a team of LVMH experts.

Such was the high level of talent among the finalists, the jury decided to award the Karl Lagerfeld Prize to three designers: Colm Dillane, 29, the American founder of the KidSuper womenswear and menswear label based in Brooklyn, Lukhanyo Mdingi, 29, a South African womenswear and menswear designer based in Cape Town, and Rui Zhou, 26, a Shanghai-based Chinese designer behind the genderless fashion brand Rui.

They each receive €150,00 and will enjoy a one-year mentorship.

The two awards were presented by the French actress Isabelle Huppert at the Louis Vuitton Foundation. The jury was made up of six artistic directors from the LVMH Group: Virgil Abloh, Jonathan Anderson, Maria Grazia Chiuri, Marc Jacobs, Kim Jones and Stella McCartney, alongside Director and Vice President of Louis Vuitton, Delphine Arnault, CEO of LMVH Fashion Group, Sidney Toledano, and Jean-Paul Claverie, who is the advisor to the President of LVMH, Bernard Arnault.

Delphine Arnault commented: “I am very happy that the 2021 LVMH Prize has been awarded to Nensi Dojaka. Her sensual and tailored fashion breaks with the conventions of womenswear, combining confidence and style. Given the incredible talent of the finalists, the jury decided to award the Karl Lagerfeld Prize to three designers. All three have sharp and unique visions of today’s fashion. The 8th edition is evidence of the international scope and appeal of the LVMH Prize, and hailing from over one hundred countries, nearly 2,000 candidates applied this year.

“I am especially grateful to the nine finalists for their valuable presence despite the exceptional circumstances. I applaud their outstanding talent and creativity. I am delighted that the LVMH Prize has placed the spotlight on their work and will help them develop their brand.”

Additionally, three young fashion school graduates were distinguished: Adam Kost, a graduate of Institut Français de la Mode in Paris, Franziska Simon, a graduate of Academy of Fashion and Design in Düsseldorf and Eric Starc, a graduate of Università Iuav di Venezia in Venice. Each will receive €10,000 and join the studios of three houses of the LVMH Group for one year, respectively Louis Vuitton menswear, Dior menswear and Dior womenswear.

The 9th edition of the LVMH Prize for Young Fashion Designers will take place in 2022. 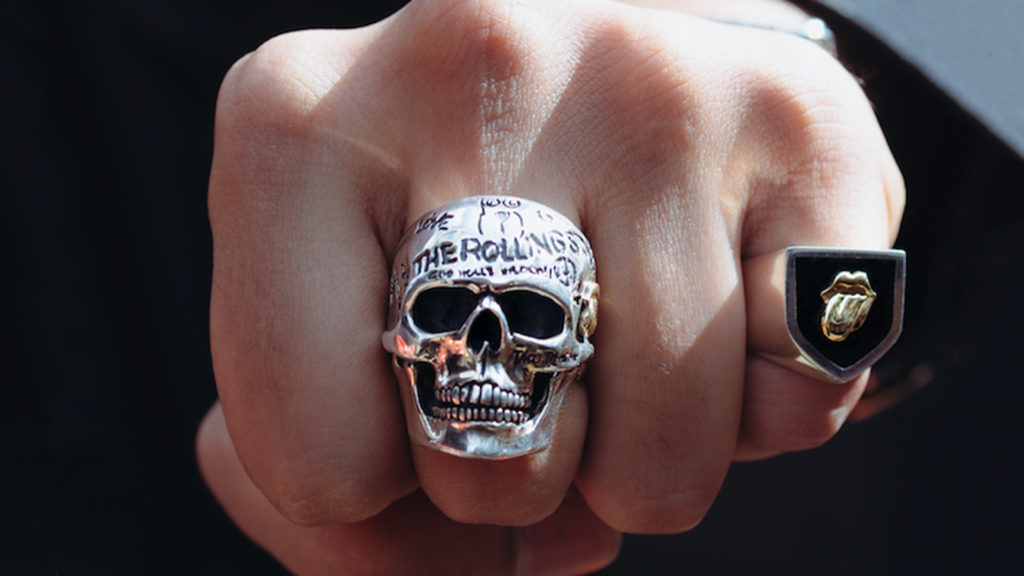 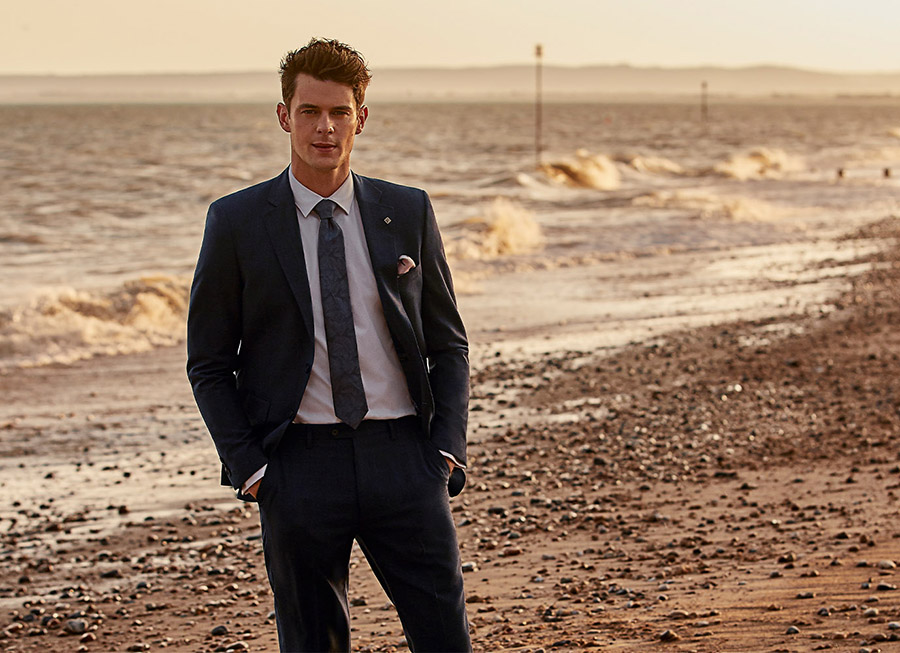 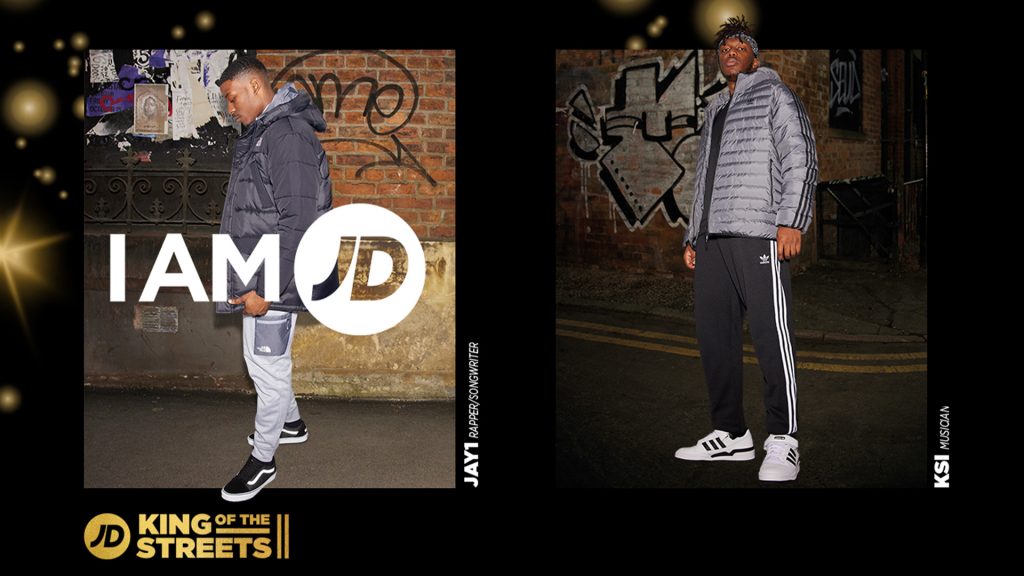