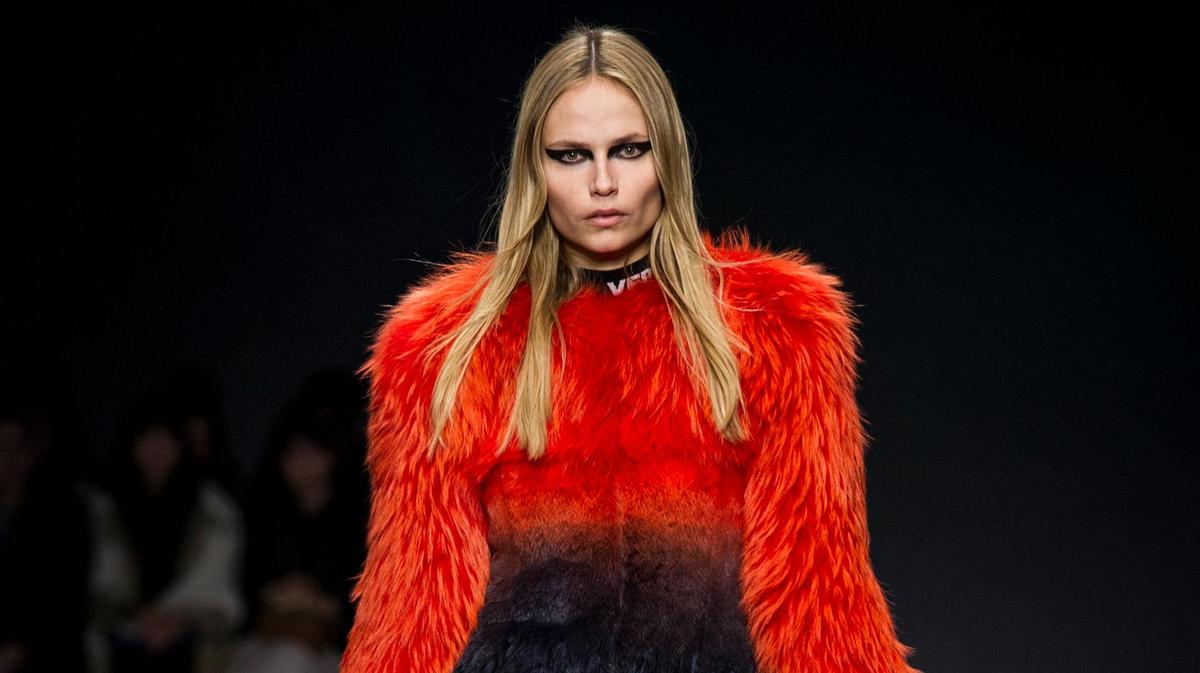 What is the real reason brands are ditching fur?

This article isn’t a discussion on the pros and cons of real fur and offers no moral viewpoint on its use. I acknowledge that this contentious issue/material is divisive and has passion on both sides.

The real "fur" industry has seen massive growth, since the beginning of this century, driven by international consumers and trims on accessories and coats. It is now a $40bn industry. It was inevitable that it would have a backlash and there would be a reaction to it, most notably from younger consumers.

I put "fur" into speech marks because it’s a very broad term and while some brands may no longer use mink they continue to use the skins of other animals and there’s no definitive reason for the choice of some animals making the used list and not the others. Read more here - ChicGeek Comment Fur Debate: You Either Use Animals Or You Don’t

Brands such as Gucci, Versace and Martin Margiela have decided to announce they will no longer use real fur. Donatella Versace recently said, “Fur? I am out of that,” she said. “I don’t want to kill animals to make fashion. It doesn’t feel right.”

“Naturally we were disappointed to hear that Versace has said it won’t use real fur in collections. However, the majority of top designers will continue to work with fur as they know it is a natural product that is produced responsibly. When Donatella Versace says ‘I don’t want to kill animals to make fashion’ presumably her company will soon stop using silk and leather?” says Andrea Martin from the British Fur Trade Association.

“It is disingenuous to claim that leather is a by-product of the meat industry, a cow still had to die to provide the product. Silk cocoons are placed in boiling water to help unravel the thread with the silk worm inside,” says Martin.

Italian accessories brand Furla has formally declared that it will be banning fur from its collections from November of this year, which would coincide with the launch of its Cruise 19 collections. This follows decisions by Michael Kors and Yoox Net-A-Porter, which has declared that all its stores and websites would be real fur-free zones.

“I think some of the brands have gone fur free under pressure from anti-fur trends, and some are genuinely concerned. If brands don’t want to use animals for fashion then they need to consider leather, exotic skins, silk, sheepskin, makeup and products, all of which use animals. I also think human welfare is important to consider when producing fashion, and this often gets forgotten,” says Rebecca Bradley, a London based fur designer. 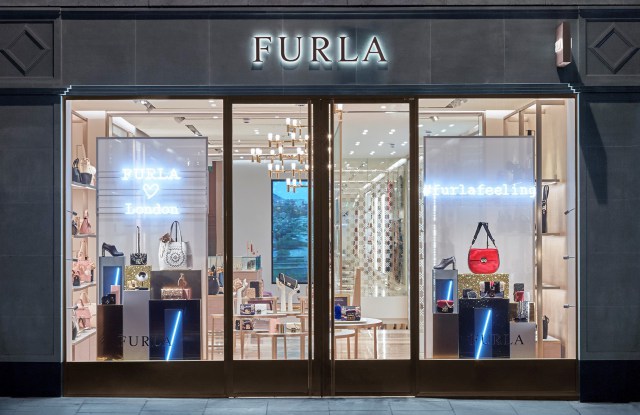 So, why are luxury brands really dropping the use of real fur?

I think it is pure economics and the high margin greed of today’s luxury industry. It’s the same reason many restaurants are pushing vegetarian and vegan options: the margins are higher and therefore the profit. By charging slightly lower prices for something, which is much cheaper to make, the margins increase. There are only so many €25,000 full-fur coats a brand will sell and the ceiling price is sensitive, so you can’t factor in the same margins you would on your other products. If you make it in faux-fur you'll get a higher margin and a bigger percentage of profit. You’ll also sell more and probably generate more money overall.

The irony is, the reason a real fur coat is so expensive is because of the high welfare standards of the European producers. Luxury brands wouldn’t be able to use cheaper real-fur from other sources witout criticism and scrutiny.

“Fur coats may seem expensive, however the price of a fur coat should reflect a high standard of animal welfare, and therefore with a beautiful, high quality fur, many skilled people are involved with production, including a furrier, and finisher to create a fur coat that will last for many generations, ” says Bradley.

Fur, for the majority of brands, is a very small part of their businesses and therefore it’s not difficult to heroically declare you’re no longer going to use it. It’s also easily replaced by a cheaper, synthetic alternative while not altering the price very much or at all. You can paint the use of a fake fur trim as an ethical choice rather than a cost saver to the consumer. It’s cynical I know, but it’s working.

PETA’s Director, Elisa Allen, says, “Fur is dead, dead, dead. As well as making sense for designers' conscience, ditching fur makes business sense, as today's consumers are demanding animal and eco-friendly clothing for which no animal has been electrocuted, strangled, or caught in a steel-jaw trap. From Armani to Versace, the list of fur-free designers is growing every day, and innovative vegan fashion is on the rise. The tide has turned irrevocably, and there's no going back.”

Many brands used the word ‘sustainable’ when announcing their decision to no longer use real-fur, but again, this is another term in fashion that is very broad and has little full meaning until you see the detail. I’m not sure a fake fur coat is particularly sustainable, but then again it does depend on the material.

But, you also have to acknowledge that nobody needs to wear a real fur coat. We could easily survive without real fur, but it’s interesting how, out of all the animal products we use, this is one of the most offensive to some and creates the biggest reactions and protests.

The real fur industry continues to grow in China and with other newly rich consumers and markets. It is now a US$17 billion-a-year industry in China and Haining, near Shanghai, is its hub. Fur companies will be a bit like tobacco companies: the falling sales in established markets will be replaced by growing sales in new and even bigger markets in Asia.

Chinese animal welfare standards are very different from European standards. European producers have very strict regulations and it’s an industry that has to be transparent in order to ward off criticism.

“We respect the fashion industry’s attempts to become more responsible for the products they produce. Animal welfare is of critical importance and the fur produced is farmed to the highest welfare standards,” says Martin.

“With growing concern about the environment and plastics we believe it is more responsible to move back to the use of natural, biodegradable materials. Fur is the natural and responsible choice for designers and consumers,”adds Martin.

Ditching fur is quite a lazy way for luxury brands to try to be more "sustainable" and look like they care about the environment.

“I think that companies and consumers becoming educated and aware of origins of products and materials is a fantastic thing, but the focus needs to be across the board, ensuring standards of human, or animal welfare and environmental impact,” says Bradley.

Many brands are seeing real fur as something they live without and it’s more hassle than it’s worth if the profit and quantities aren’t there. You can pick holes into both sides of the fur debate. While a positive move for many, the decision to no longer use real fur is really a cleverly spun business decision and driven by their continued obsession for huge margins.

Marcus Jaye is founder and creative director of TheChicGeek.co.uk. 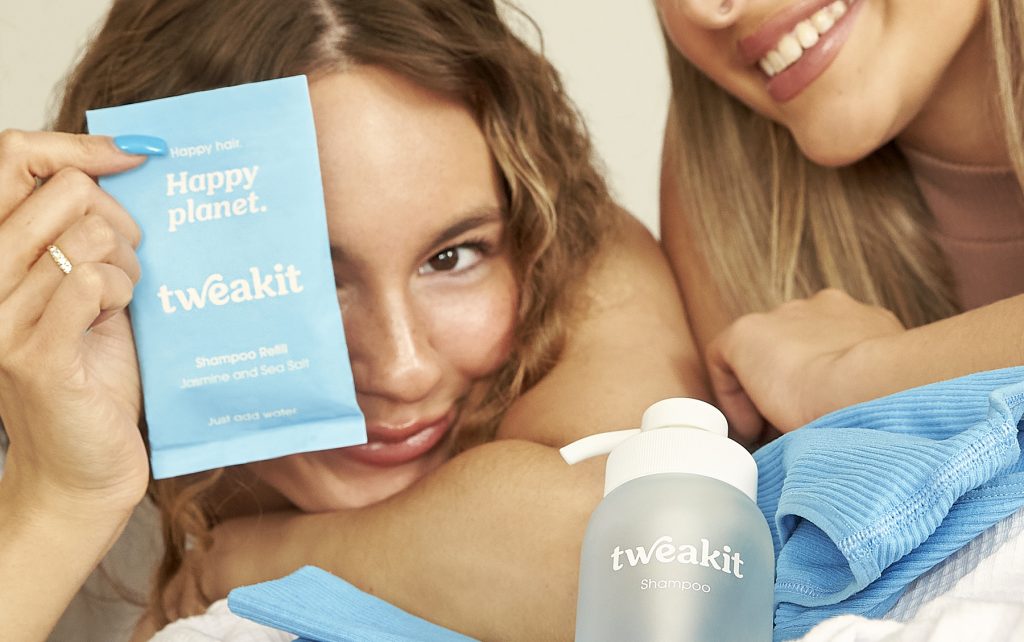 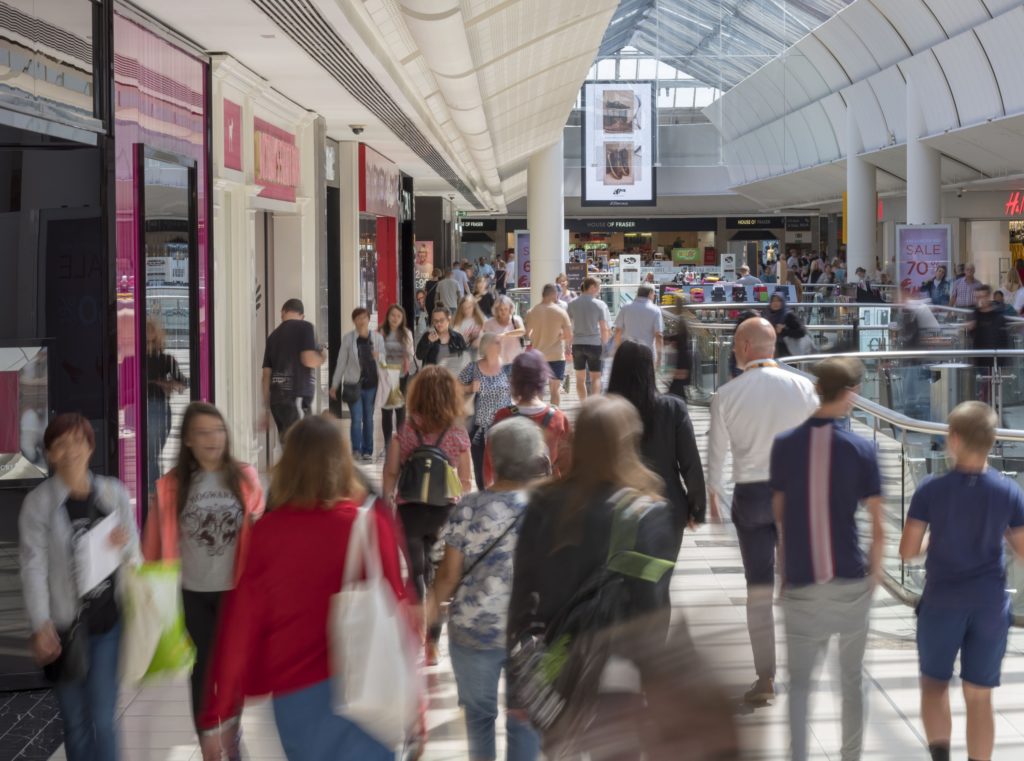 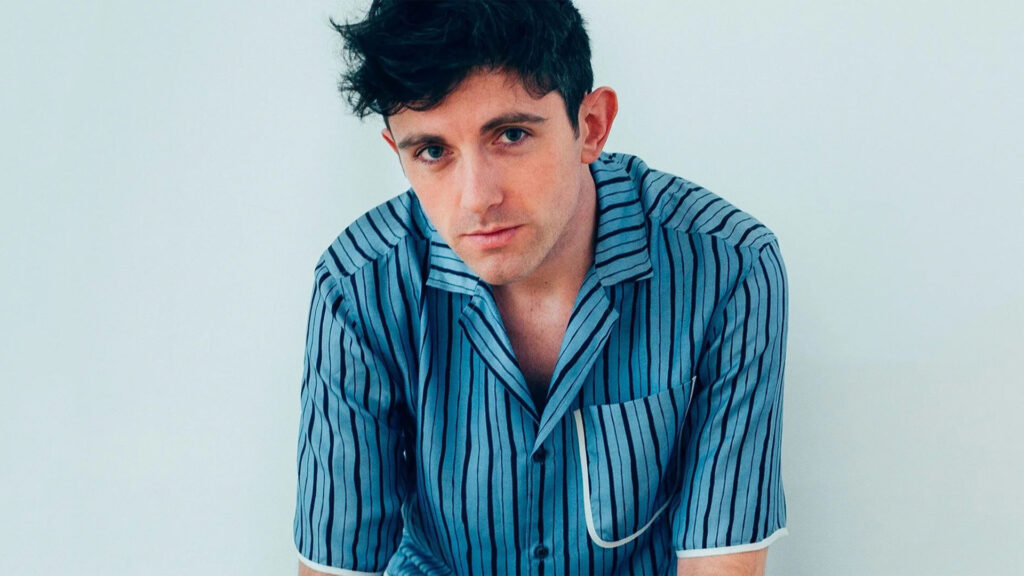