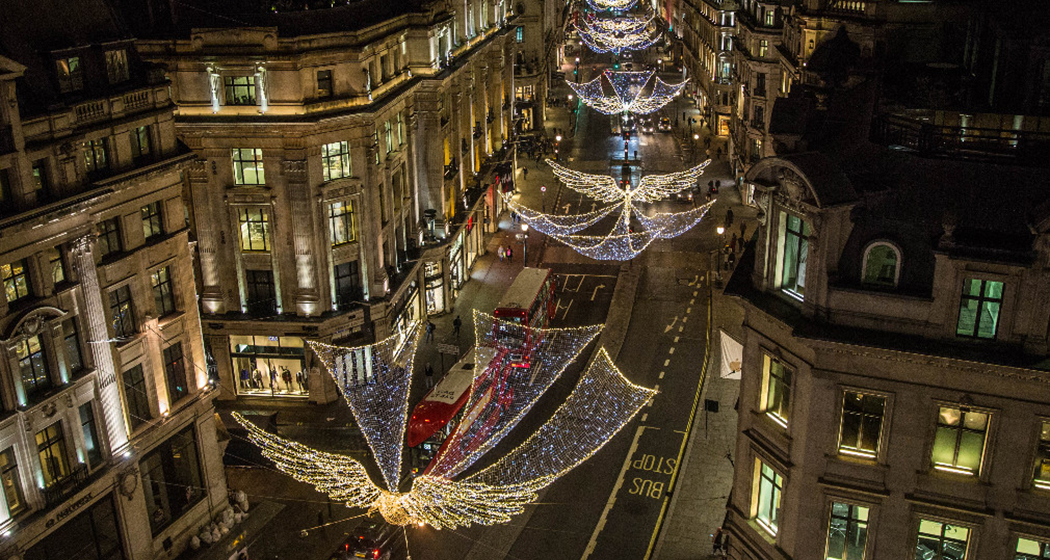 London's West End is on course to contribute £11bn in GDP by 2020 making it the world's most valuable shopping district.

According to New West End Company, which represents businesses in the area, the district which covers six hectares in central London, already contributes £8.8bn to the economy which is more than the City of London and the equivalent of the entire country of Wales.

The current level of spend is expected to be boosted by the completion of the Elizabeth Line (Crossrail) at the end of 2018 which is expected to bring in an additional 60m visits to the district each year, a 30% increase on the current number of 200m visits.

It has also benefited from a significant increase in tourist footfall following the Brexit vote and the subsequent drop in the value of Sterling, which made London one of the cheapest cities in the world to buy luxury goods.

Some retailers experienced double digit growth as a result of the vote to leave the EU, according to New West End Company, which represents the interests of 600 businesses in and around Oxford Street, Bond Street and Regent Street.

Tourist spend already accounts for £3.3bn of the £8.8bn spent in the district with strong growth coming from non-EU countries. ASEAN countries represented 52% of all non-EU spend on Bond Street, with strong numbers from Thai tourists, which saw a +386% year-on-year growth, most of which took place in October. This tourist increase follows the hugely successful "Golden Week" sales results, up 300% year-on-year in September.

New West End Company is a co-founder and advocate of the UK Chinese Visa Alliance (UKCVA), the business-led group committed to easing the UK Chinese visitor visa system. The body successfully lobbied to extend the time frame for Chinese visitor visas, which it says has the potential to bring more than 265,000 high-spending tourists into the UK each year, generating around £337m.

There has been an unprecedented number of new retail openings in the district in the past 12 months with more than 40 new stores. Regent Street has benefited from some of the most significant openings this year including Kate Spade, Michael Kors, Ralph Lauren, Coach and the re- opening of the Apple store, with Lululemon arriving shortly.

"Our focus remains to champion the success of this extraordinary district – the largest retail destination anywhere in the world, and where capital investment meets world class retail. The West End’s contribution to the UK’s overall economy is significant – a veritable ‘West End Powerhouse’ even when compared to other major players and countries," he said. 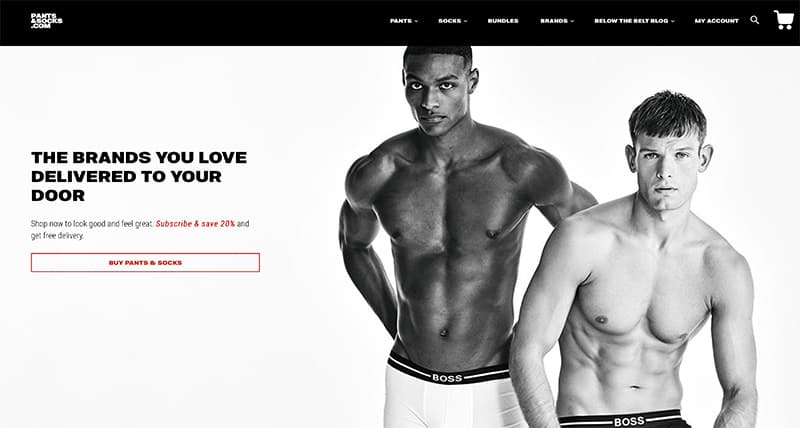 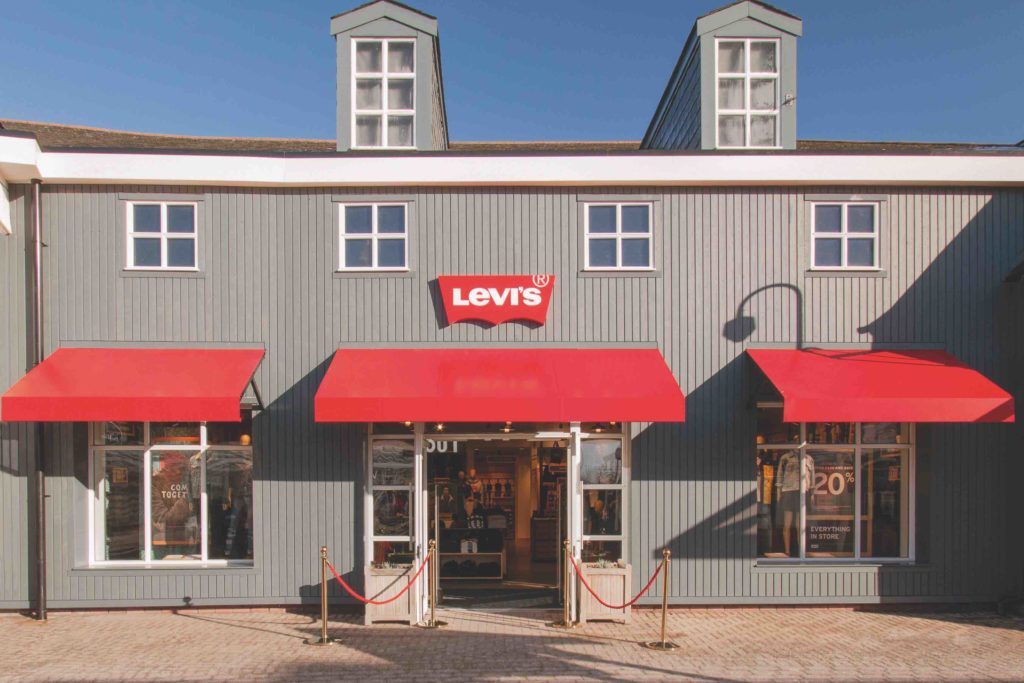 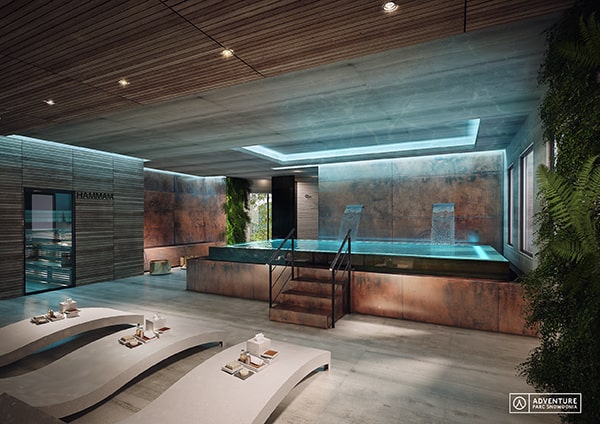