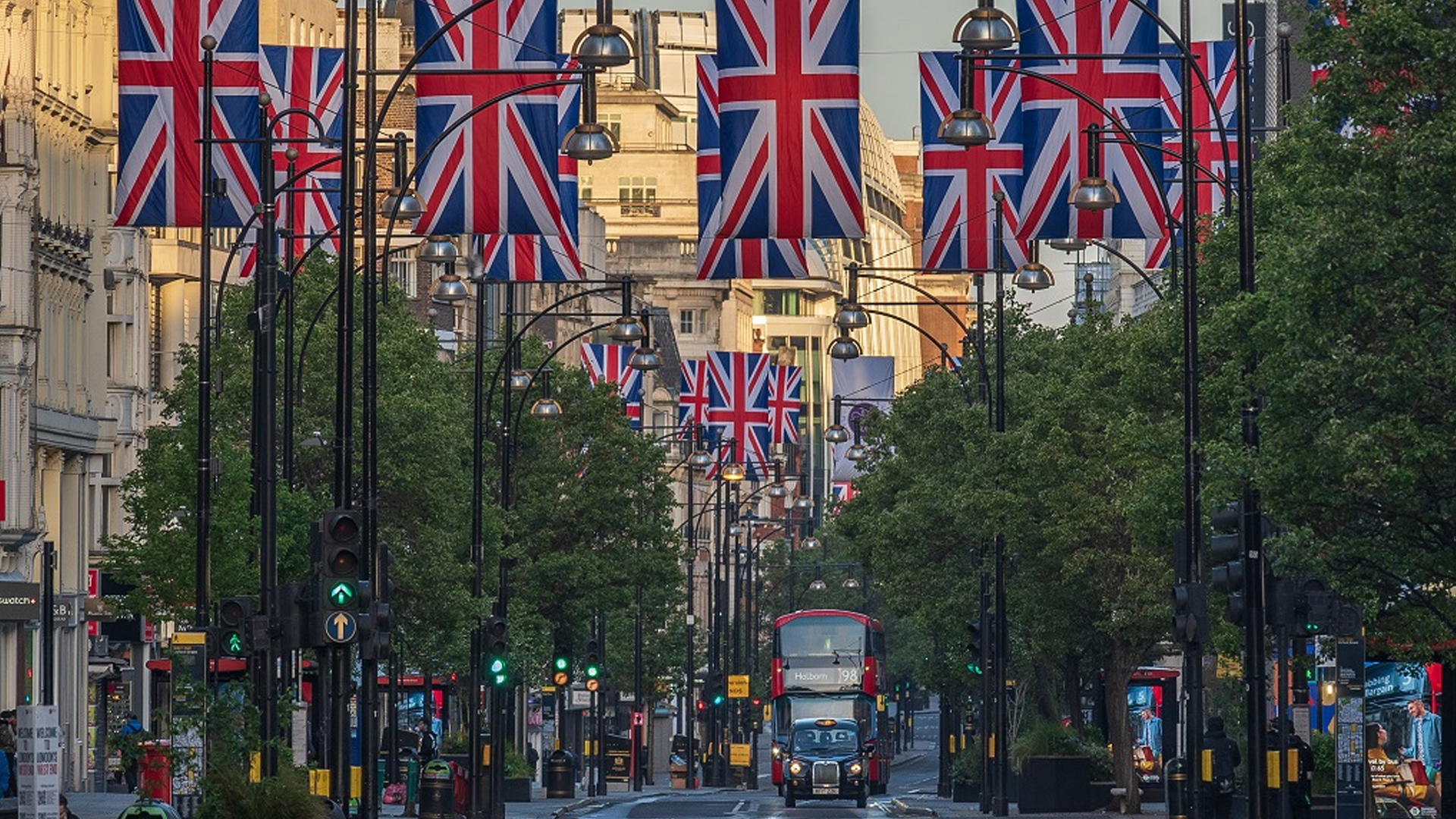 The four-day Jubilee bank holiday weekend from 2-5 June is forecast to generate £80m in London’s West End, according to the latest figures from New West End Company (NWEC).

The new research predicts that the extended weekend is expected to draw in the region of 2.6 million domestic and international visitors to the West End to celebrate Her Majesty’s Platinum Jubilee, kick-starting the UK’s tourism recovery as the nation prepares for its first restriction-free summer since COVID-19 struck.

Dee Corsi, Chief Operating Officer at New West End Company, said: “Alongside high streets across the country, London’s West End will be transforming itself in the coming days. With street parties, pageants and Her Majesty’s birthday parade, retail and hospitality businesses across the West End are gearing up to celebrate this special moment in British history with family-friendly activities on offer, alongside Royal-inspired menus in our district’s famous restaurants.

“Uniquely British events, such as the Queen’s Jubilees or Royal Weddings, are a boom for high streets across the UK, with revellers coming out in force to eat, drink and shop over the long weekend.”

Corsi added: “The long term recovery of the West End is on track, but for us to succeed long-term we need to ensure that the nation’s high streets and the wider country remains globally competitive. There are simple routes to achieving this - exploring a simplified visa process, reintroducing tax-free shopping and extending Sunday trading hours.

“We’re in good stead to build back better, but we must clear a path if we want tourists - who generate an estimated £237 billion across the UK every year and support one in eight London jobs - to flock back to our high streets.”

As the West End prepares to welcome overseas visitors, Mayor of London Sadiq Khan was recently in New York's Times Square to launch a £10m million ‘Let's Do London’ campaign, welcoming back US tourists.

Khan said: “Our tourism industry was hit hard by the pandemic but will be vital in our economic recovery, as we build a better London for everyone. This is one of the reasons I travelled to America earlier this month to launch my £10m ‘Let’s Do London’ campaign, the largest international tourism campaign the city has ever seen, to attract global visitors back to London.

“The Queen’s Platinum Jubilee is a never-before-seen event, with London at the heart of the celebrations. London is open and ready to welcome the world once again in this special Jubilee year.”

The celebrations also align with the opening of the Elizabeth Line earlier this week, set to bring a £400 million boost to the West End’s recovery and increase London’s transport capacity by 10%. 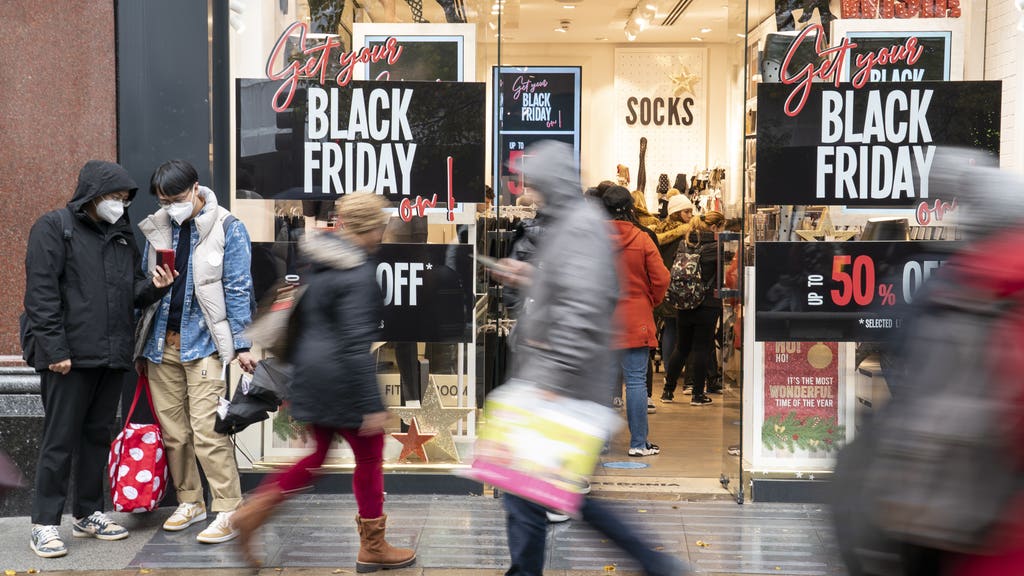 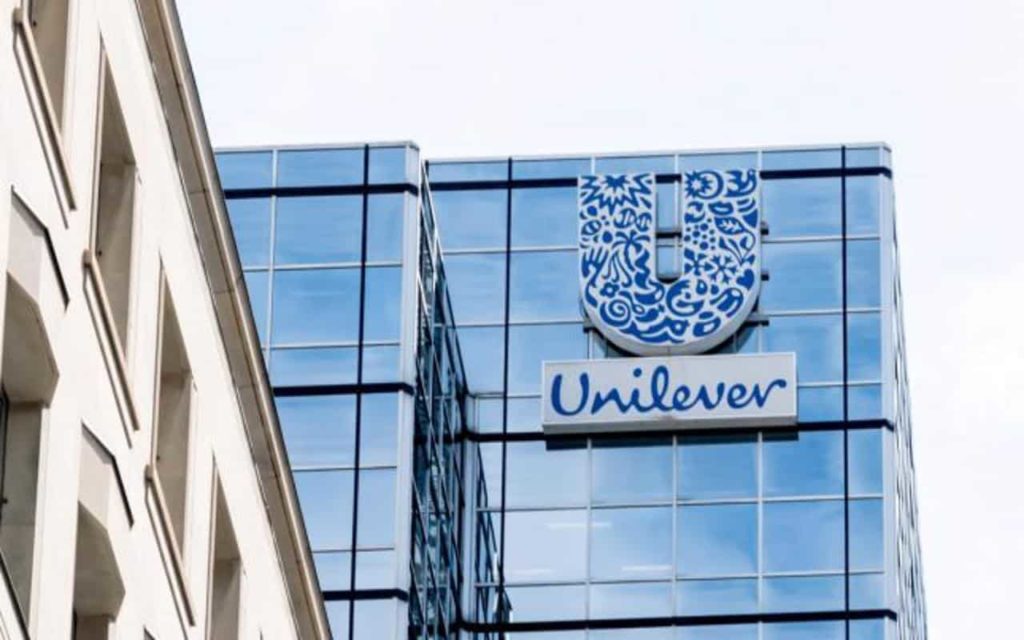 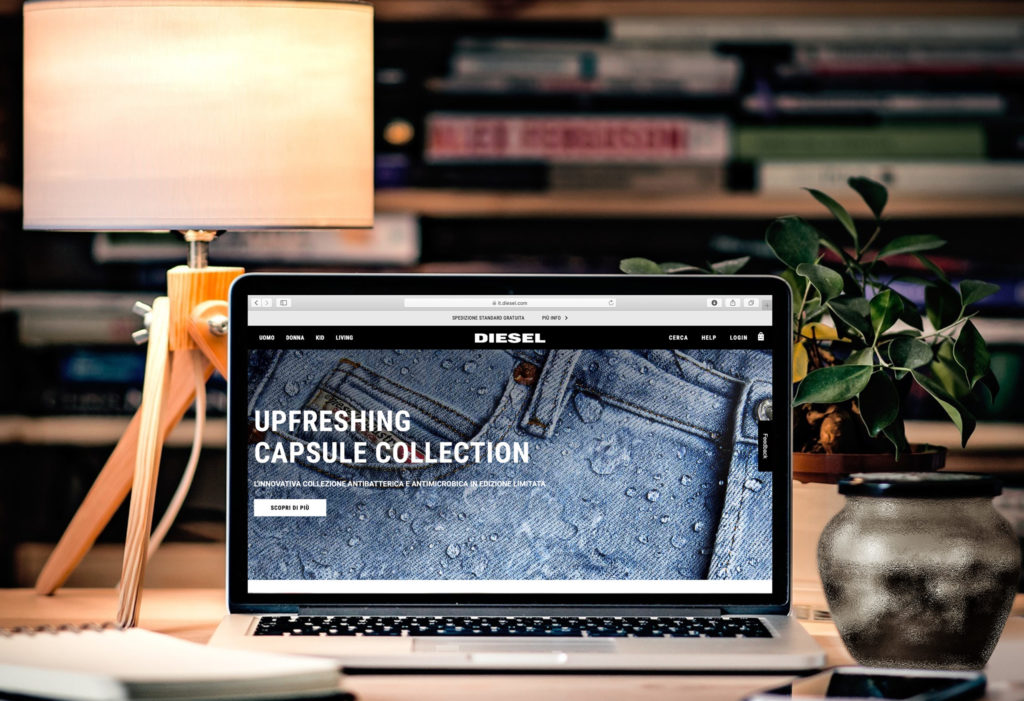