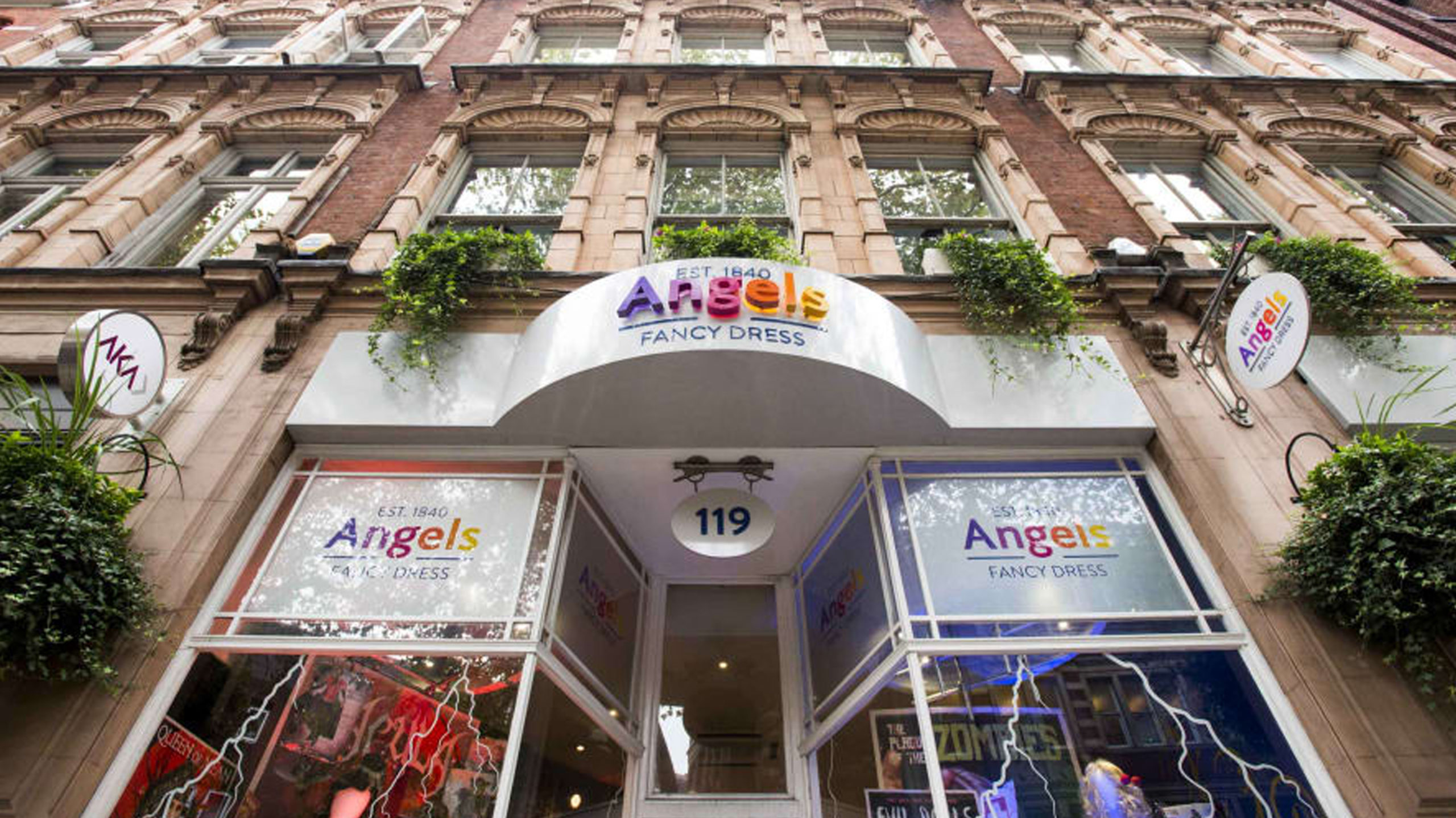 One of the UK's oldest costume store has left London's West End, claiming it has been "priced out" by rising rent and night crime.

As its shop on Shaftesbury Avenue closed, the company has confirmed that fancy dress hire will continue to be offered from its warehouse in North London.

Angels Fancy Dress opened as a second-hand clothing shop in 1840 when Morris Angel and his son Daniel began hiring out costumes to actors looking for work in the West End.

The family-run firm, which has supplied more than 40 Oscar-winning movies, has been unable to source a new location, claiming the cost of rates and rents has prevented it. The company has since confirmed they'll be making an announcement about a new central London location as soon possible.

Speaking to The Stage, Company Director Emma Angel, said: "At present, an independent store owner can be paying well over half-a-million pounds per year in rates and rents to take over an empty unit without stairs or fitted toilets. That’s before you’ve done the flooring, fitted it out, hired staff and taken a single sale."

She added: "While our business can continue online and physically from our Hendon warehouse, operating alongside the movie industry side of the company, as of now, the curtain comes down on Angels’ presence as a West End landmark and a rite of passage for party-going Londoners."

In 2015, the BBC featured Angels Fancy Dress in their features, as it celebrated 175 years.