This week I took myself off to see a new exhibition at The National Portrait Gallery in London. Vogue 100: A Century of Style showcases the remarkable range of photography that has been commissioned by British Vogue since it was founded in 1916.

More than 280 prints from the Condé Nast archive and international collections are being shown together for the first time to tell the story of one of the most influential fashion magazines in the world.

I arrived late morning in the middle of the week and it was already very busy indeed, so much for hoping to avoid the crowds. I suspect that it will attract lots of interest, as all things fashion has moved more into mainstream consciousness of late. Back in 2012 The Little Black Jacket: Chanel the photographic exhibition of designer Karl Lagerfeld's photos of the famous Chanel Jacket at the Saatchi Gallery attracted huge crowds and Savage Beauty:Alexander McQueen retrospective at the V&A Museum in London broke all sort of attendance records, opening through the night and getting up to half a million visitors! From the crowds already in the National Portrait gallery on a midweek morning, it would appear Vogue 100: A Century of Style is going to do rather well also.

As you might expect from Vogue magazine this exhibition is meticulously produced, with a vast warren of rooms that in true Vogue fashion have been colour-coded. Chronologically working from 1916 at the rear of the gallery and working towards 2016 at the entrance, the exhibition takes you on a very carefully chartered journey from the first ever issue of Vogue magazine in 1916.

They have succeeded in finding at least one copy of each year and in my view one of the highlights is the multiple issues opened out in display cabinets which allows you to browse some of the fashion stories on the actual pages, which further gives a fascinating insight into how fashion magazines were produced.

There is also a room dedicated to the hand-painted artwork for some of the covers that preceded photography, featuring a number of beautiful Art Deco covers from that period. While there are more than 280 prints, I was rather surprised to recognise so many of them, and one assumes the selection process was very challenging, but I would have liked to have seen more images I had not seen before.

There are beautiful hand-painted illustrations and photography by Cecil Beaton, and iconic work by Edward Steichen, Irving Penn, Charles Sheeler, Lee Miller, Horst and Man Ray plus many more. But then it transports us right up to the present day, with pin-sharp, high-gloss work from Mert & Marcus, Mario Testino and the unforgettable fantasy world of the brilliant Tim Walker.

Keeping the finger on the pulse of fashion there is also fashion film featured in a dedicated space, with a looped compilation of more than 20 films that is somewhat mesmerising! One of the more quirky elements of the exhibit is a small annexe, which resembles a photographic dark-room that shows how images used to be presented to art directors and editors, by projecting them onto the walls. The editors and art director would in turn select the final images to be used in the magazine. A rather fascinating insight.

This exhibition has been created by Vogue's Robin Muir and took him and his team all over the world in search of original work. It has taken more than five years to create this exhibition and anyone interested in fashion photography or magazine publishing will find this journey both enjoyable and most enlightening. 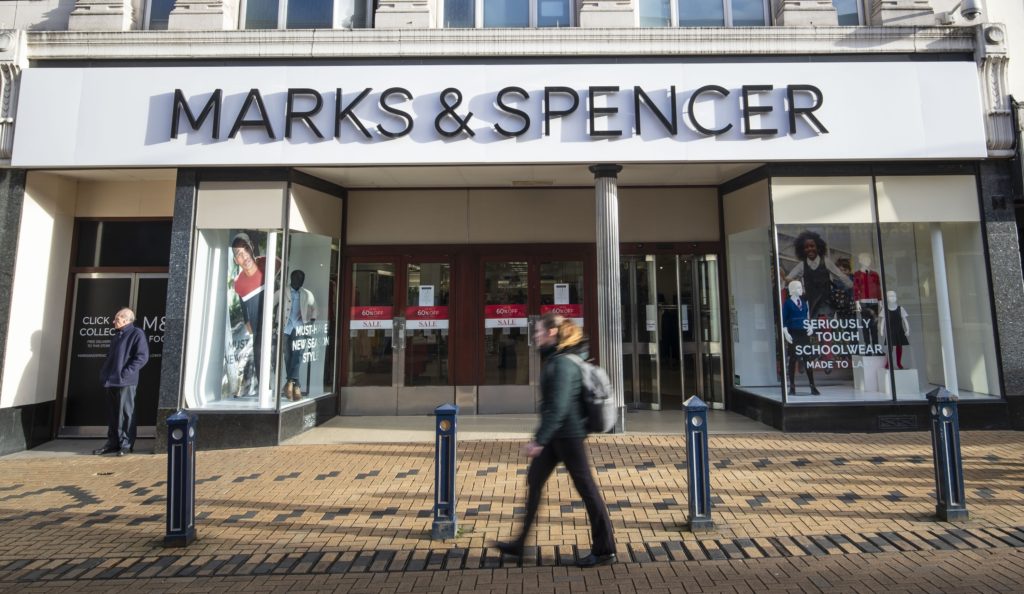 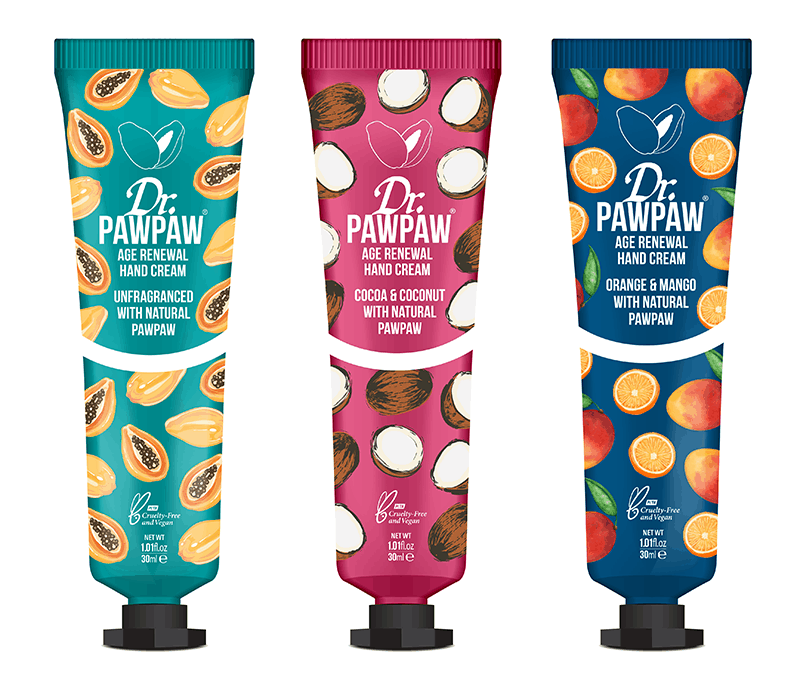 Beauty News
Dr.PawPaw re-launches hand-cream give away for all frontline workers
Gaelle Walker 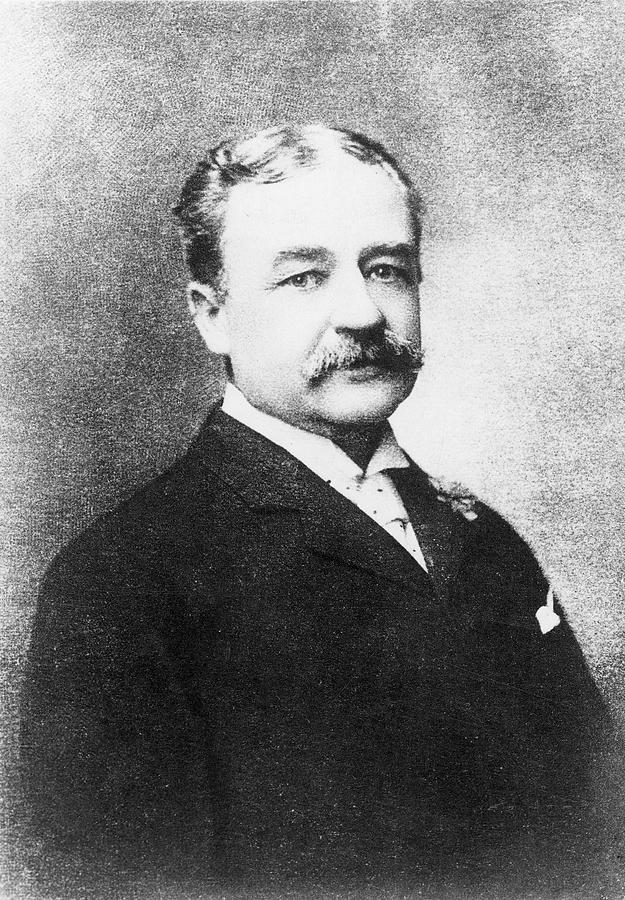