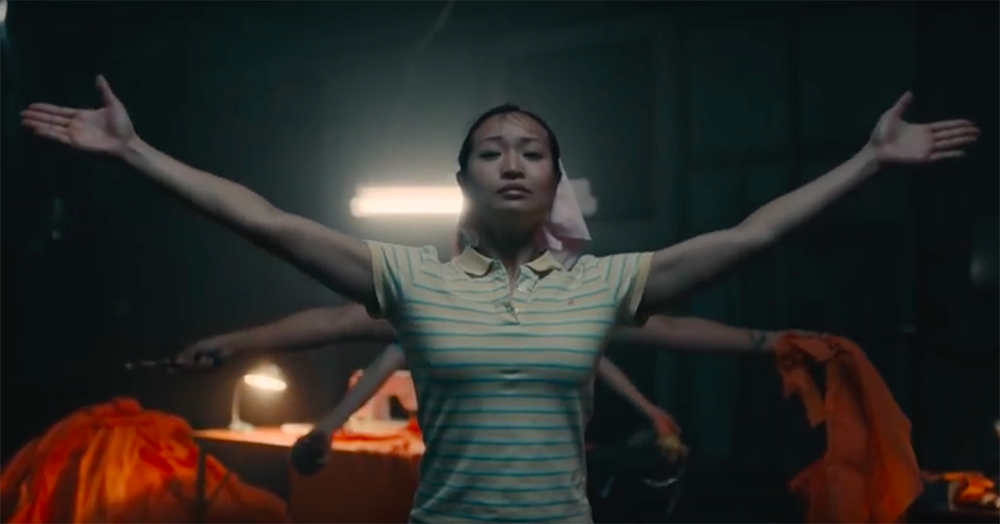 Fashion Revolution, the global movement which is calling for greater transparency in fashion, has unveiled a beautiful video to encourage consumers to ask brands and retailers #whomademyclothes which forms part of its Fashion Revolution Week initiative.

The moving video shows manufacturers of fashion all around the world from China to Italy, making clothes and then dancing with them, while it explains that garment workers are still exploited and working in unacceptable conditions.

It ends by imploring consumers to be part of the movement for greater transparency by demanding to know who made their clothes.

The #whomademyclothes campaign is running across social media and not only coincides with the annual Fashion Revolution Week, but with the five-year anniversary of the Rana Plaza disaster, which took place on 24 April 2013 when more than 1,100 garment workers were killed when an unsafe factory collapsed. 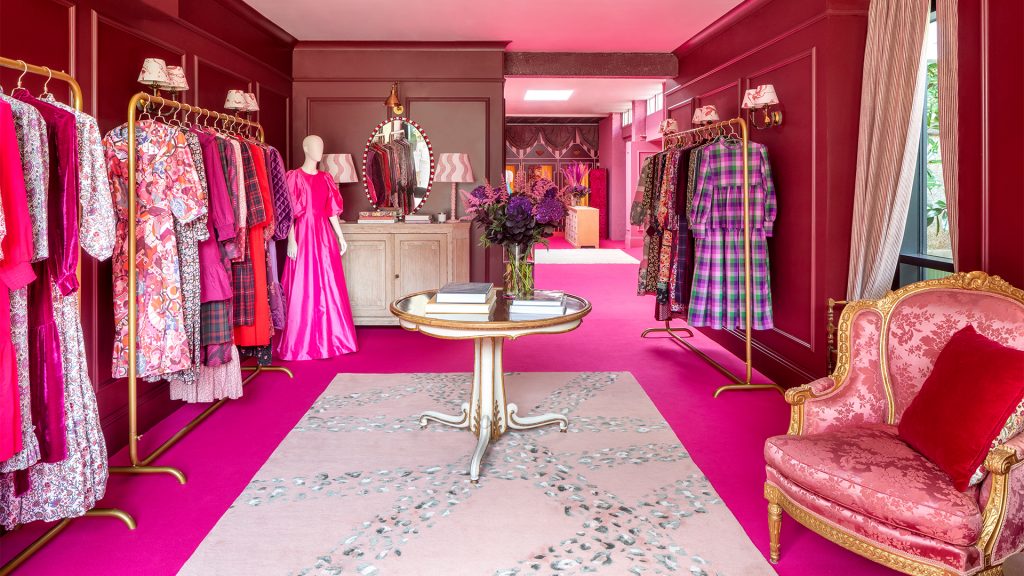