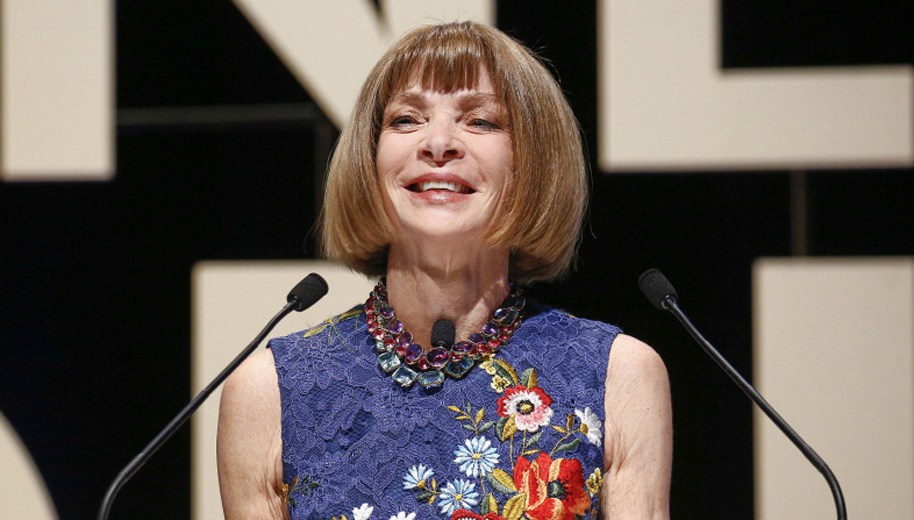 “Dare to be different,” said Anna Wintour, Editor-in-Chief of American Vogue and artistic director of Condé Nast, to a crowd of advertising executives in the South of France today. Rachel Arthur was there to hear her talk, which was introduced by Burberry CEO and chief creative officer Christopher Bailey.

In a digital world overloaded with information, and more pressure than ever to produce in volume, Wintour encouraged the audience to think about stepping out of the mainstream, even if it might be scary to do so.

She applied that same thinking to what she looks for in the talent she supports in the fashion industry. As the foremost woman that designers wish to have seated firmly on their front row during fashion weeks, not to mention the continuing battle occurring to stand out in such a saturated space, she suggested the idea of focusing on sincerity over size.

“Personal, emotion-driven presentations can just as easily become blockbusters as the huge extravagances,” she said at the Cannes Lions International Festival of Creativity.

She highlighted Demna Gvasalia as one of the best examples of this. His first show for Balenciaga did indeed feel particularly sincere, she noted; reminding her of John Galliano’s show in the autumn of 1994, which with just 18 all-black looks completely changed the way women think about dressing. “It sent the 80s power suit packing once and for all,” she said. “It was feminine, and romantic and emotional.”

To introduce Anna Wintour onto today’s stage, Christopher Bailey, chief creative and executive officer of Burberry, also told the tale of how she first came to know about the designers behind Proenza Schouler – Jack McCollough and Lazaro Hernandez.

Sat on a flight, Hernandez noticed that Wintour was up ahead of him. As a student at that point, he was too nervous to go and speak to her himself, but asked the airhostess to pass her a note written on a napkin. Wintour was reportedly so touched by that move, she soon invited them to see her at Vogue and set them up with internships at Marc Jacobs and Michael Kors.

The rest, as they say, is history. But it was that slight dare to be different that of course made Proenza Schouler stand out – and no doubt become memorable to Wintour down the line.

Back in her own talk, Wintour also emphasised the fact such moves – or indeed fashion show formats – don’t have to be small and precious to be creative. An example of someone winning in both the sincerity and scale stakes, she said, is Alessandro Michele at Gucci.

“He’s been doing remarkable things in that role. Gucci was this huge flashy, trashy house, and Alessandro disrupted that.” She made reference particularly to the fact he saw gender-neutral fashion coming before the rest of the industry and made it his own.

“I want to emphasise how hard this sort of disruption is. Not just because of the need to try and do what hasn’t been done before, but because stepping outside of what’s expected is frightening,” she said.

And she also talked to the idea therefore of disrupting herself. “When we are young we dream of moving upwards, but as I’ve got older my joy has come from moving forward,” she explained. “When I became editor of Vogue in 1988, if you had told me about everything that was to come in digital, that we would be coding our content, not to mention that [Condé Nast] would also be doing film and books and television, as well as events, podcasts and more, I would have had a heart attack. I was struggling to get the magazine on the newsstand every month.”

Today Wintour has gone from newsstand to stand up, having just delivered an amusing video swapping roles with comedian (and this month’s Vogue cover star) Amy Schumer – as above. And it was this passion for not just humour but being that little bit more daring that she left the crowd with: “We live in a virtually unstoppable time. Let’s seize it, embrace it, but most importantly let’s enjoy it.”

This article first appeared on Fashion and Mash. 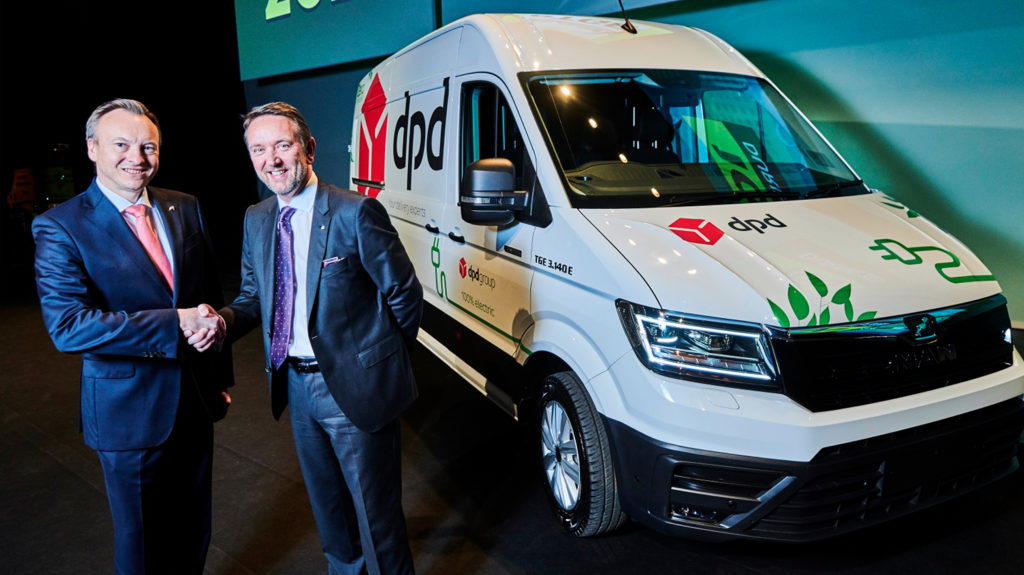 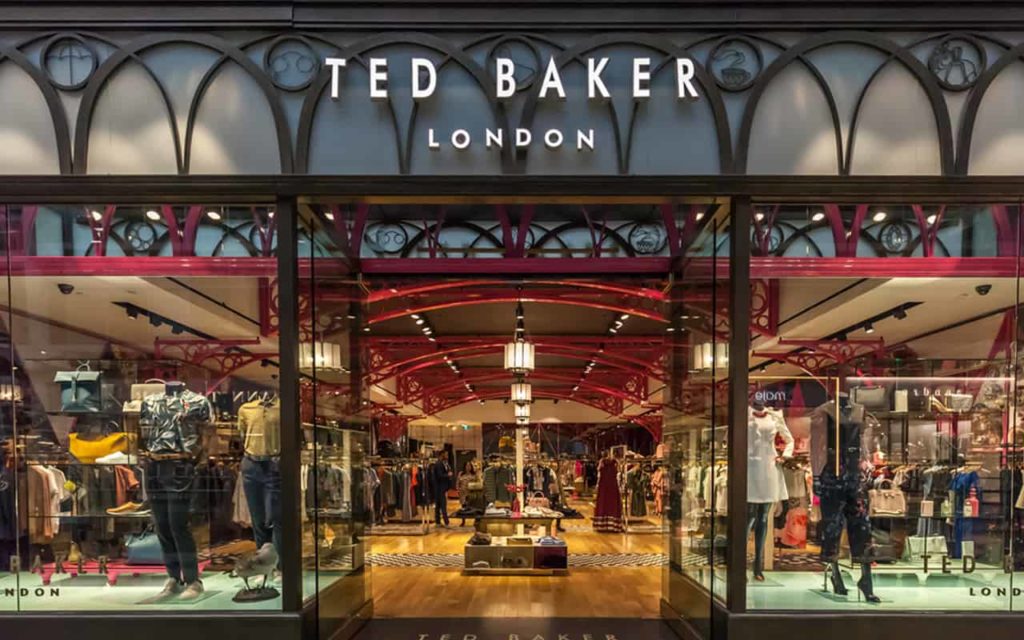