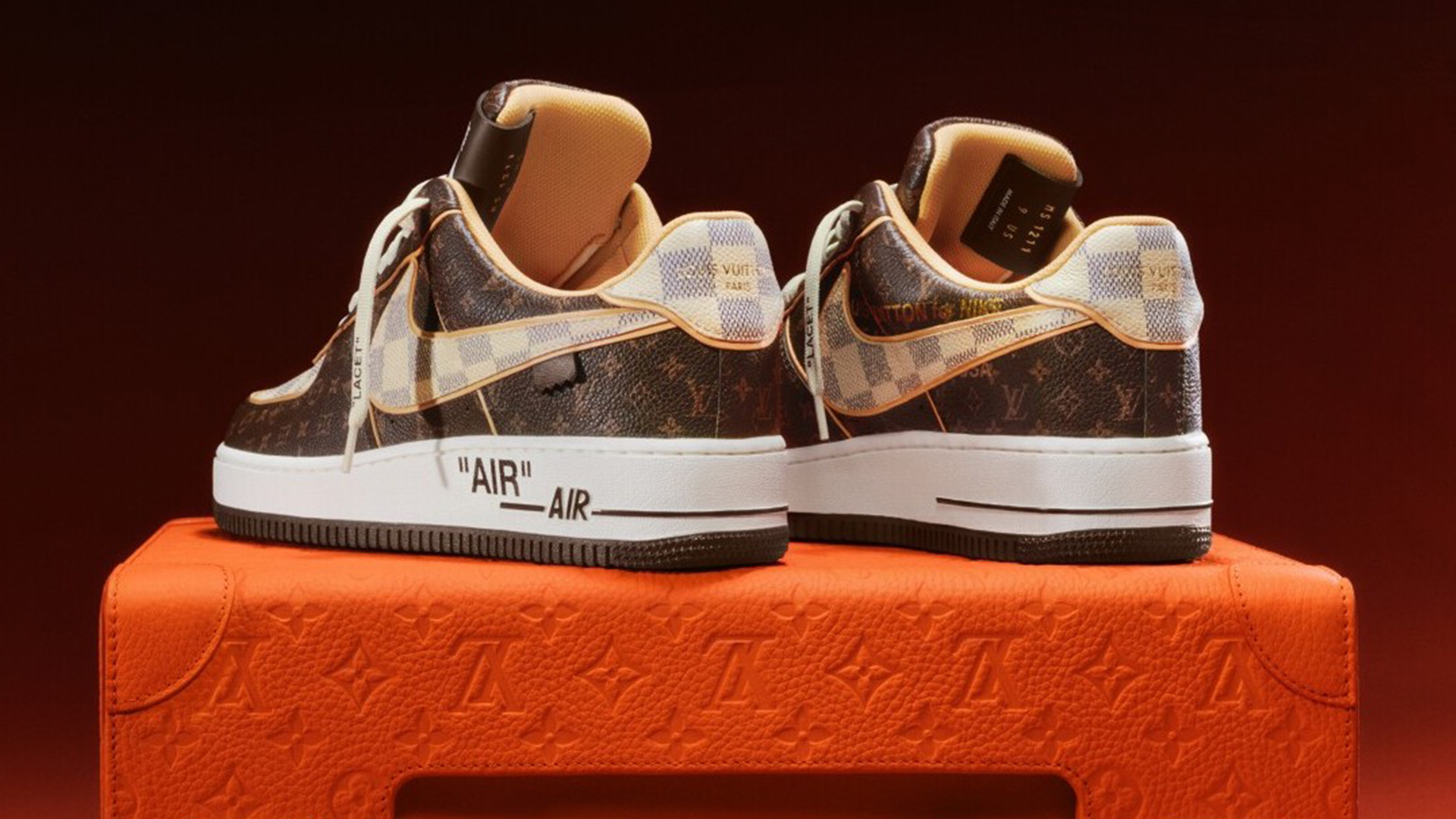 200 pairs of the Louis Vuitton and Nike Air Force 1 trainers, created by late US designer Virgil Abloh, have received a total of £18 million ($25 million) at auction.

The highest amount paid for a pair was over than $350,000, which occurred during an online sale that ran from 26 January to 8 February at Sotheby’s auction house.

The sums exceeded the initial estimates of Sotheby’s, which had started the bidding at $2,000 each pair and had predicted they would sell for between $5,000 and $15,000 each.

The collection is made entirely from leather and embellished with Louis Vuitton's monogram and damier patterns with natural cowhide piping. Each pair was also sold with a Louis Vuitton pilot case, which features Louis Vuitton’s classic S lock closure and a luggage tag in the shape of the Nike swoosh.

Proceeds from the sale will benefit The Virgil Abloh Post-Modern scholarship fund, a scholarship set up by Virgil Abloh that supports the education of aspiring designers of Black, African-American or African descent. 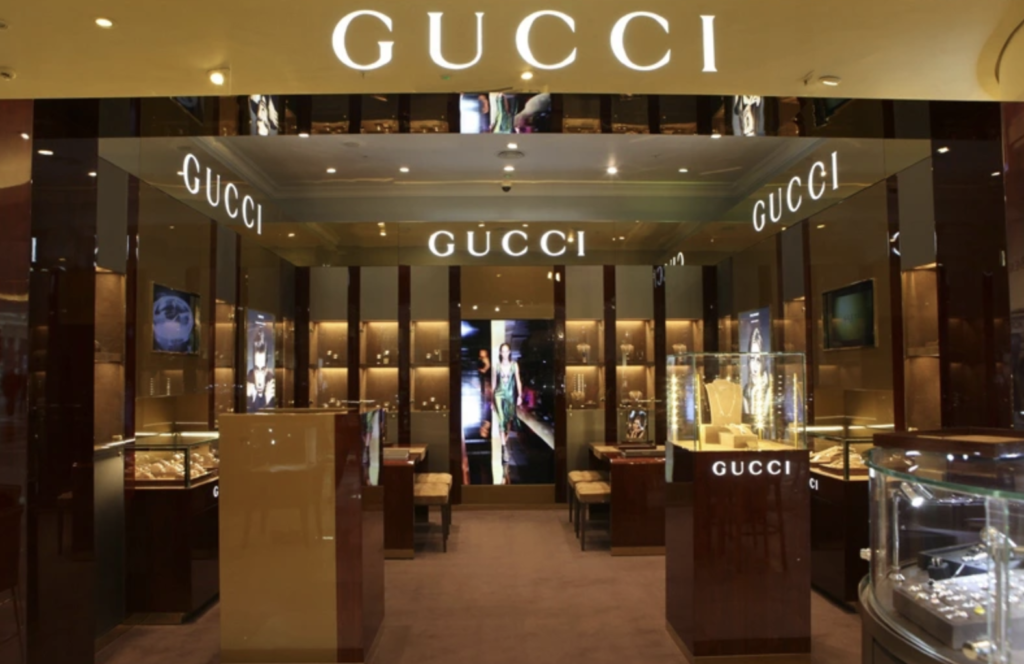 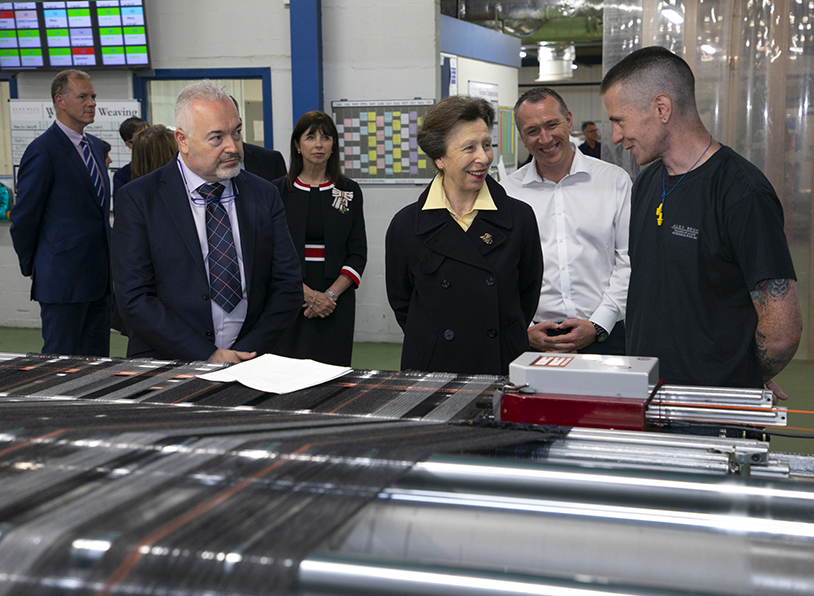 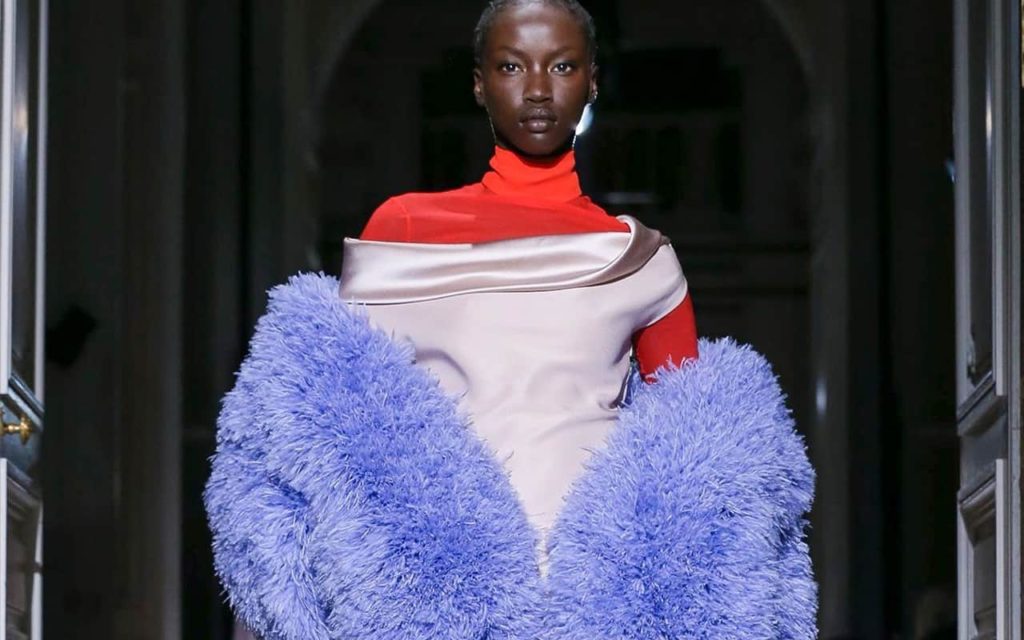