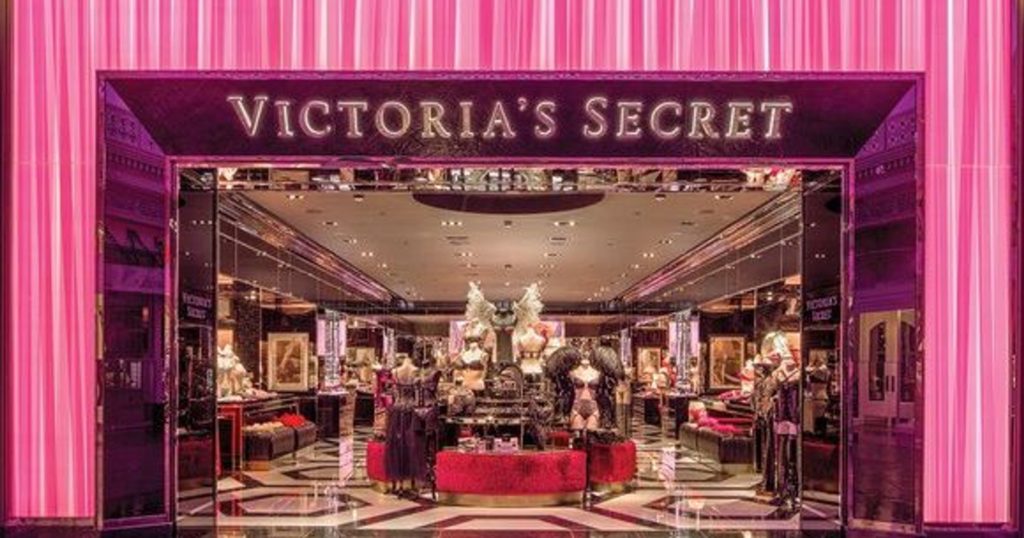 Victoria’s Secret UK had owed 208 creditors a total of £466 million before collapsing into administration in June and placing over 800 jobs at risk.

According to documents filed at Companies House, the lingerie retailer’s UK division recorded an operating loss of £109 million for the 16 months to May.

Victoria’s Secret UK was placed into administration in June by its US parent L Brands as the COVID-19 crisis hit. The “light touch” administration allows current management to remain in control while administrators seek a new franchise operator for its 25 UK stores.

Deloitte reported that Victoria's Secret owed a total of £466 million to 208 unsecured creditors and highlighted there should be substantial cash to pay some of it back.

In June, Next had shown an interest in acquiring Victoria’s Secret and had been reportedly selected by administrator Deloitte as the preferred choice to become the UK franchise partner.

Sky News reported an outline deal had been agreed but the future of its 26 UK stores, including a flagship on London’s Bond Street, was subject to negotiations with landlords.

Others who were said to be in the frame included Marks & Spencer and one other party, but it was believed M&S, might have faced competition issues with the purchase given its dominant position in the UK lingerie market, commanding almost a third of the market already.

It is understood that Next now has exclusivity on the deal to work towards a completion in September.

The brand has faced problems over the past couple of years as its over-sexualised imagery and its high-octane catwalks shows in which supermodels were presented as “Angels” felt out of step in the post-#MeToo era. 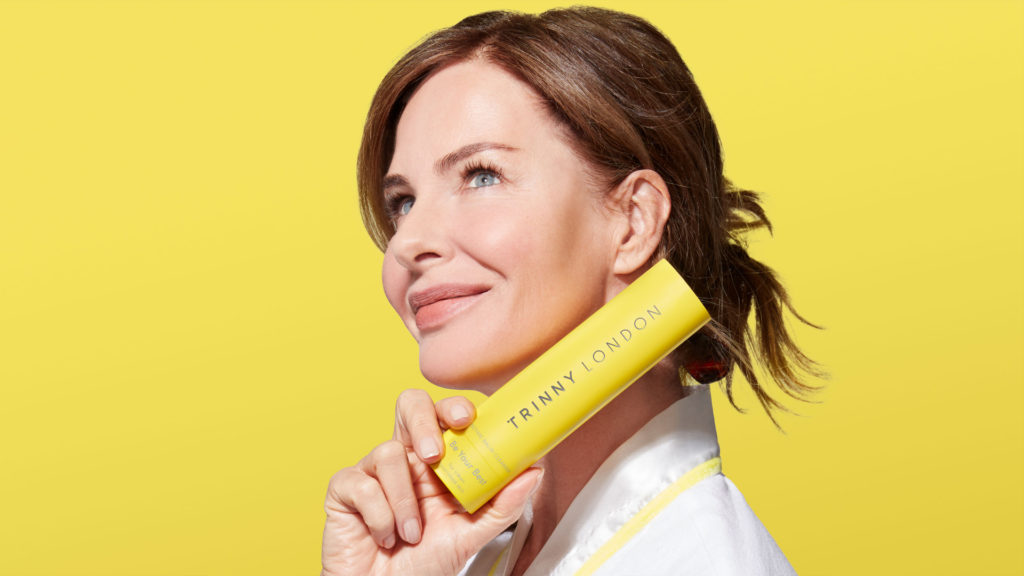 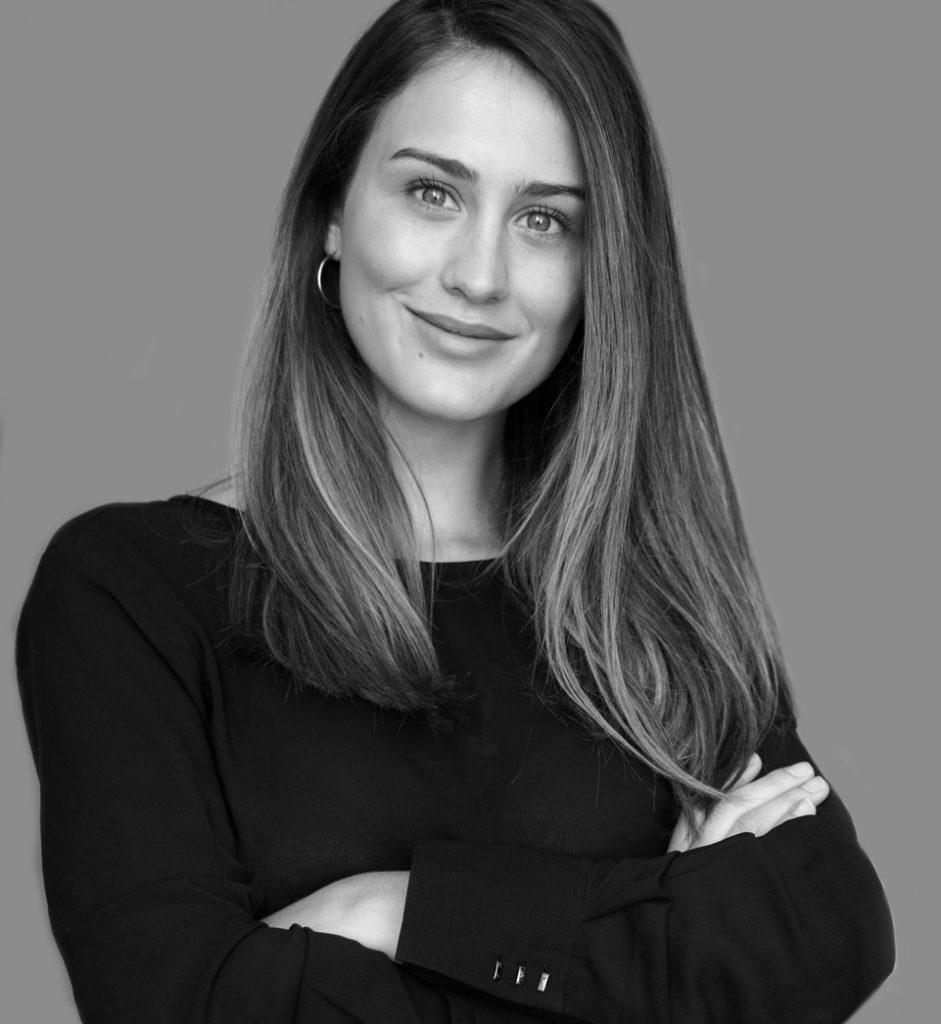