Victoria Beckham has reversed the decision to furlough staff from her luxury fashion label following criticism for using public money to support her business during the COVID-19 lockdown.

Beckham told The Guardian that the company had furloughed 30 of its 120 staff at the start of lockdown as it had been uncertain how long it would last and what the effects might be on the business. But she and the shareholders had since had time to reconsider the plan and the application for furlough has been withdrawn and the staff returned to their roles.

“We’ve now reconsidered and we accept there’s a better way forward for our business. These are tough times and tough decisions and we don’t always get it right - all we can say is we are trying to protect our business and our staff,” Beckham told the newspaper.

While the Victoria Beckham business was legally entitled to furlough staff, the decision to call upon public money was criticised given the personal wealth of David and Victoria Beckham. Neo Investment Holdings took a majority stake in the business three years ago while the Beckhams own 47% of the label. It was established more than a decade ago but has yet to turn a profit (though it was thought to be on course to break even).

Other businesses in the luxury fashion sector chose not to use the government schemes in their respective countries such as Burberry here in the UK and Chanel, LVMH and Kering in France.

A source told The Guardian that the decision had not been made as a result of the criticism and that the Beckhams understood the scrutiny they are under as a high-profile couple. 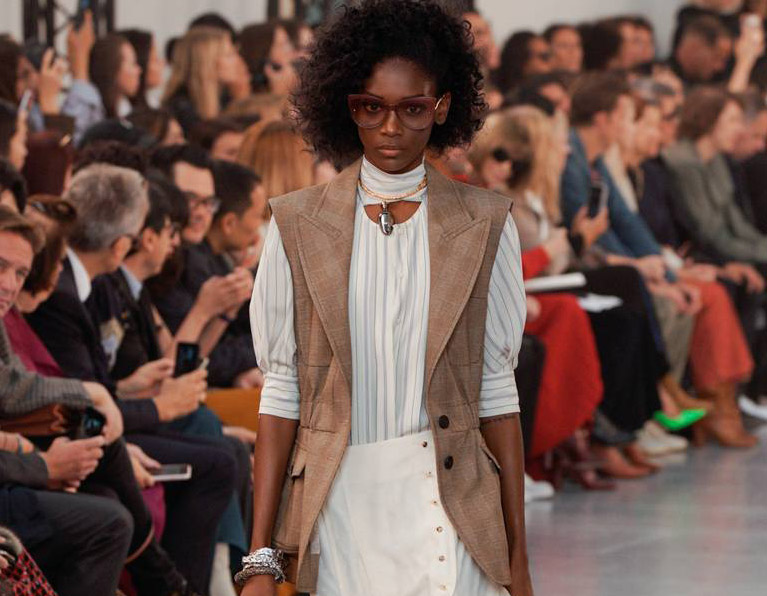 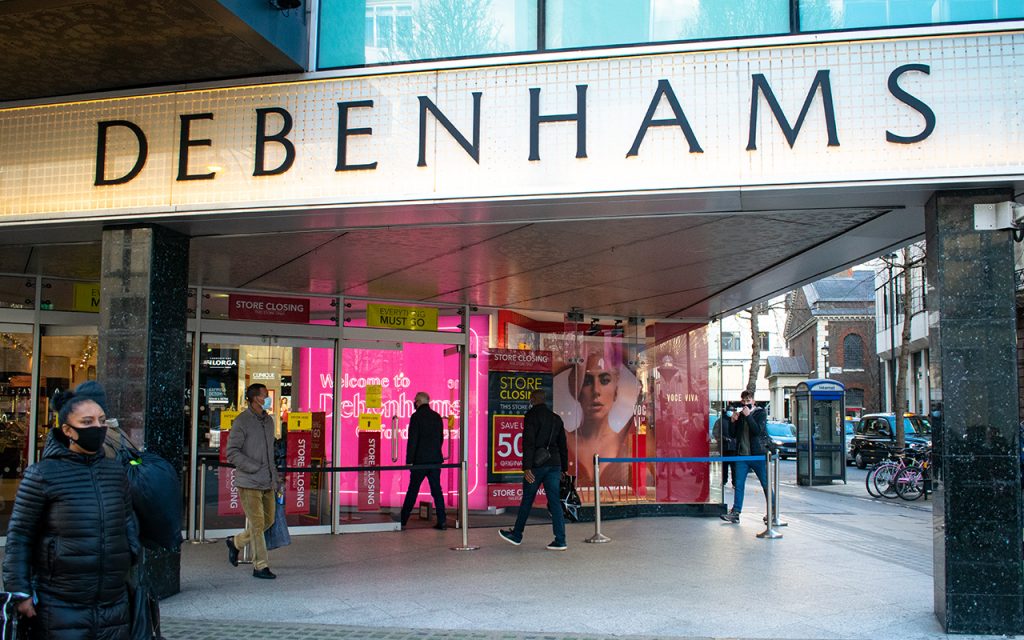 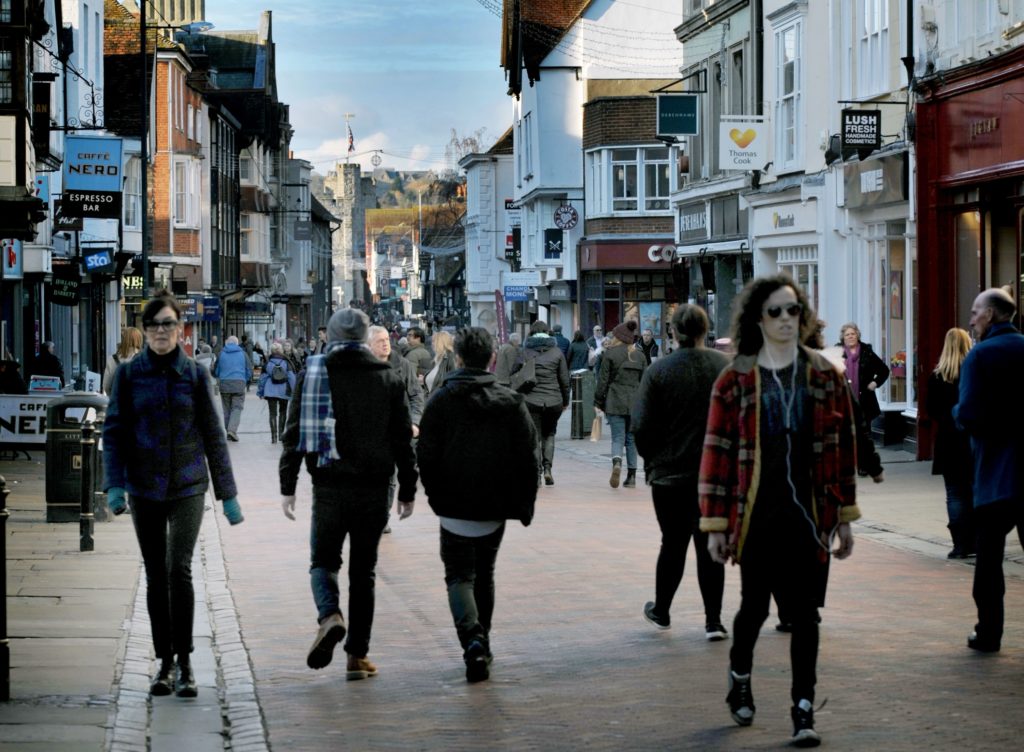