Victoria Beckham launches her own beauty line for AW19

Having collaborated with Estée Lauder twice on a successful make-up capsule Victoria Beckham has announced she is extending her luxury fashion brand into beauty with make-up, skincare and fragrance launching for AW19.

The designer announced the move in an Instagram post today and in a subsequent statement she added: “I want to take care of women inside and out, providing them with the must-have items in makeup, skincare, fragrance and wellness that I feel I need in my own life."

The new line will initially only be available on the brand's website and it has been co-created by Beckham and Sarah Creal, former head of global make-up development and marketing at Estée Lauder, who has been appointed as co-founder and CEO of Victoria Beckham Beauty.

“Victoria has an innate love of beauty that started when she was very young, and has continued unabated. This authenticity is going to infuse the entire business strategy, and because everything will be directly overseen by Victoria, the line will be elevated and impeccably curated," Creal added in a statement.

Beckham first collaborated with Lauder in 2016 and the collection proved so popular it was repeated in 2017. The new collection is likely to prove equally as popular and its launch follows on from that of husband David's House 99 grooming line which was launched last year. 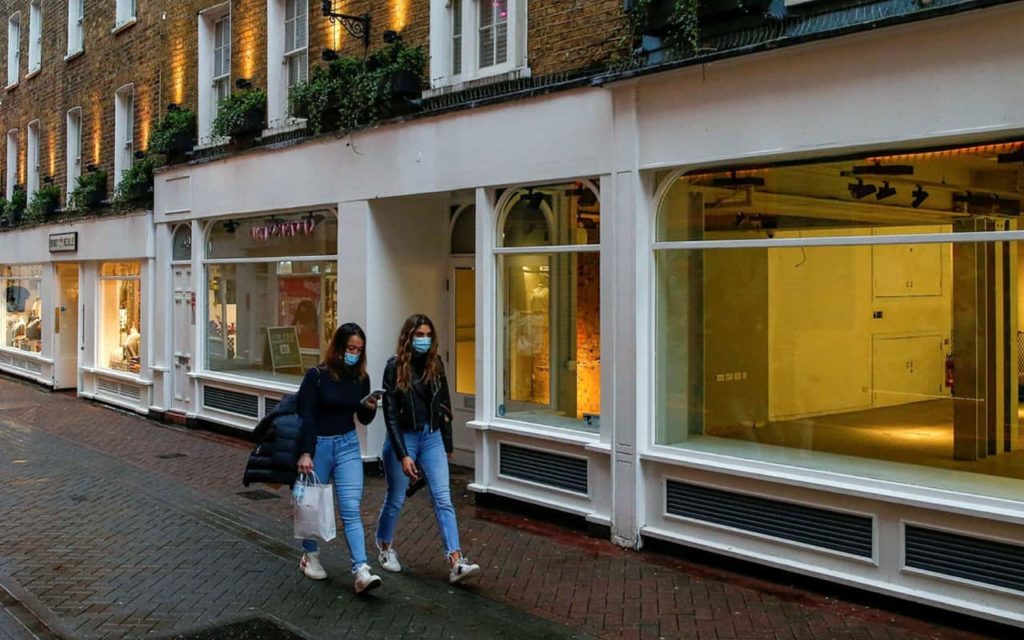 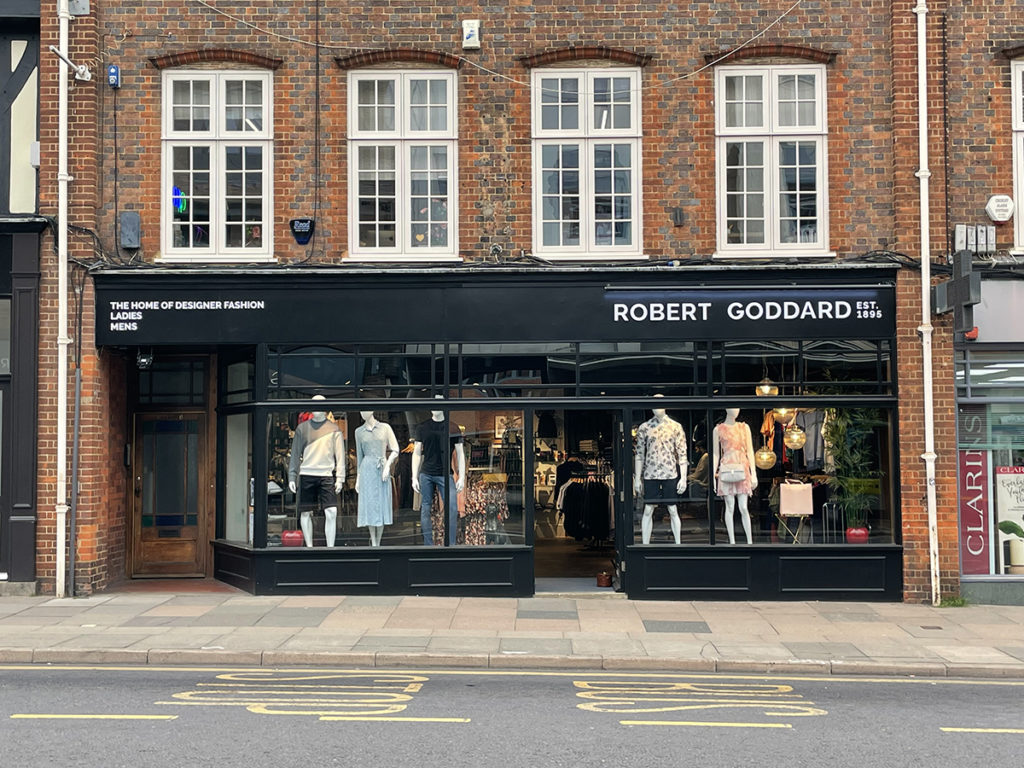