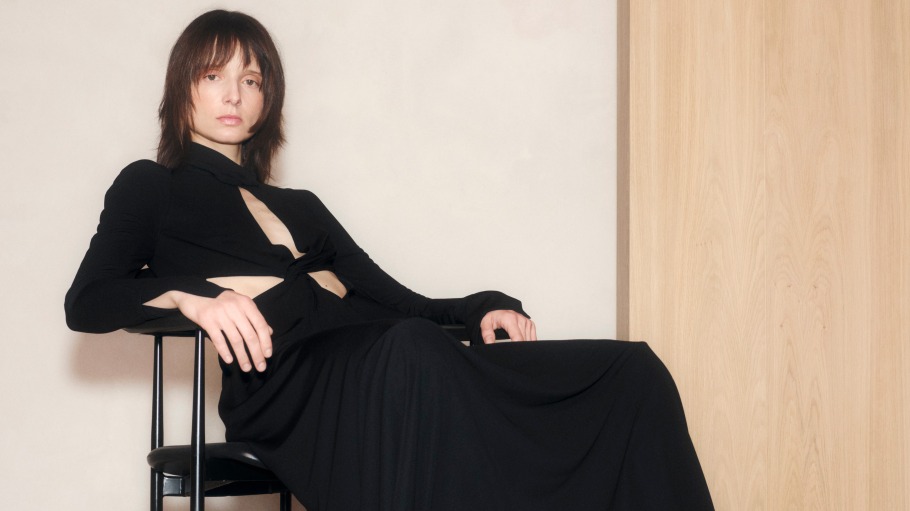 Barrio joins the company from her most recent stint at Chloé, having previously served as a Head Designer at Salvatore Ferragamo alongside Paul Andrew. She also held senior designer roles at Acne Studios and Loewe.

Her appointment heralds a new era for for the London-based label, which has undergone a series of restructuring and repositioning over the past year. Under the new strategy, Victoria Beckham brands were consolidated under a single Victoria Beckham fashion label, with the average price point dipping to around £550 from £900.

Barrio's first collection for the label will be released for pre-Spring 2023, with the label set to follow the seasonal calendar of showcasing four collections a year.

According to the latest figures published by the Companies Houses, turnover fell by 6% to £36.1 million in the 12 months to 31 December 2020. The company reported that it controlled its cash and expenditure, which led to a 57% reduction in its operating losses to, dropping to £6.8 million from £16.6 million. 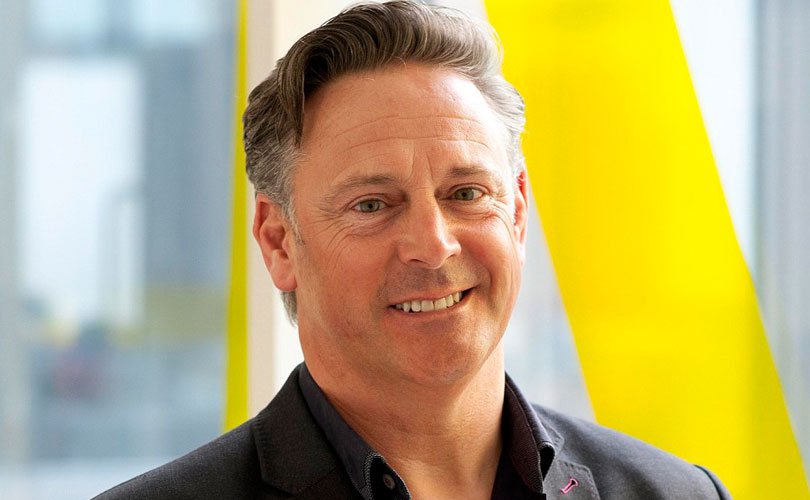 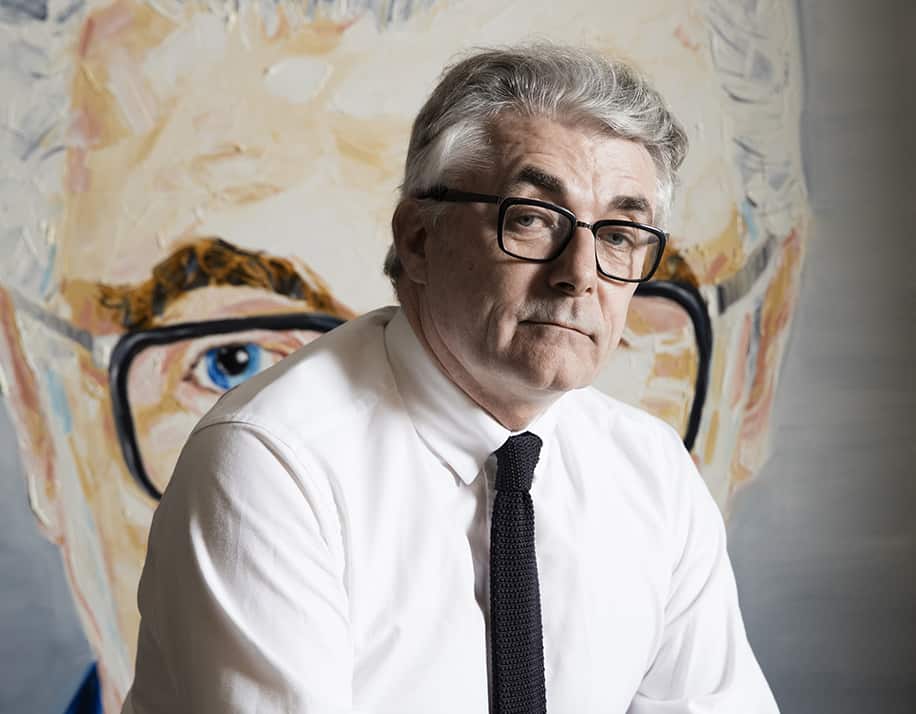 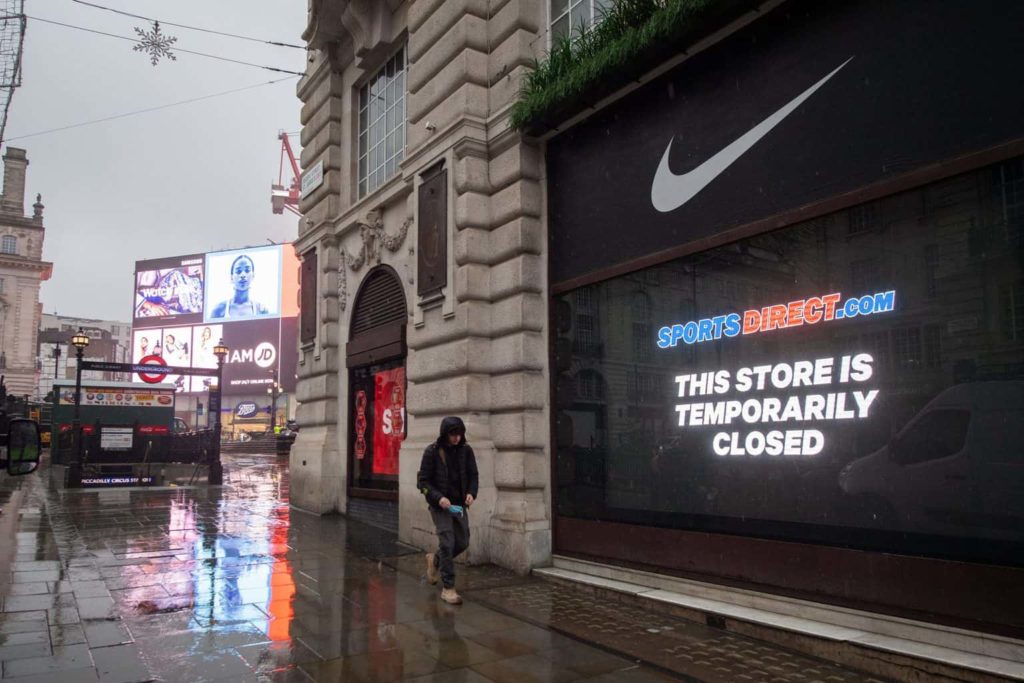