This is the second high profile executive appointment at the brand in recent months and follows on from the appointment of former Chloé CEO Ralph Toledano as chairman in March. Riva will join the business in September of this year and will replace Zach Duane who left last year.

Riva had been CEO at DvF for 18 months until the end of 2016. Prior to that he had been vice president of apparel and visual merchandising at Tory Burch.

The boosting of the top team at Victoria Beckham follows on from a £30m investment from Neo Investment Partners at the end of last year. 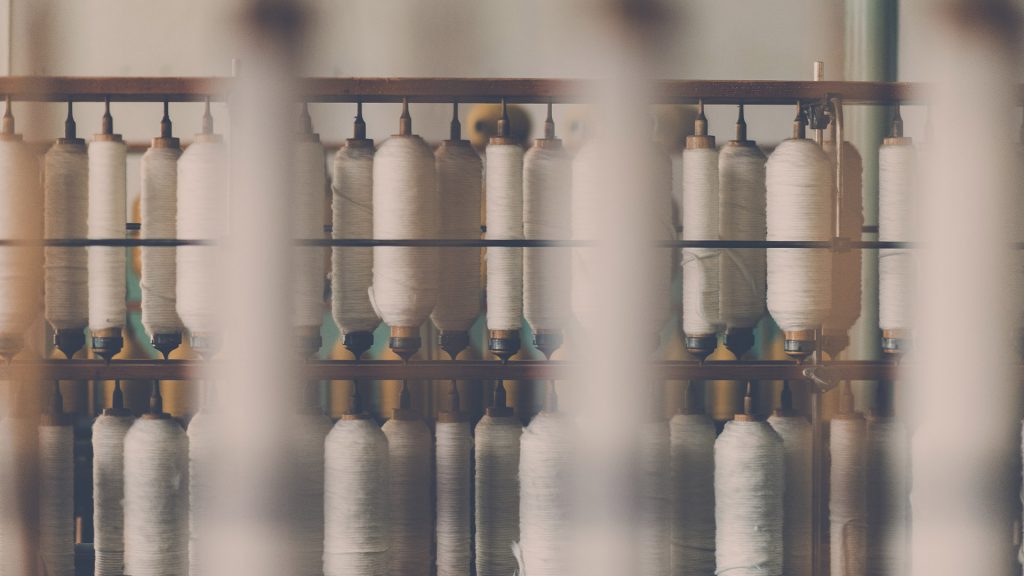 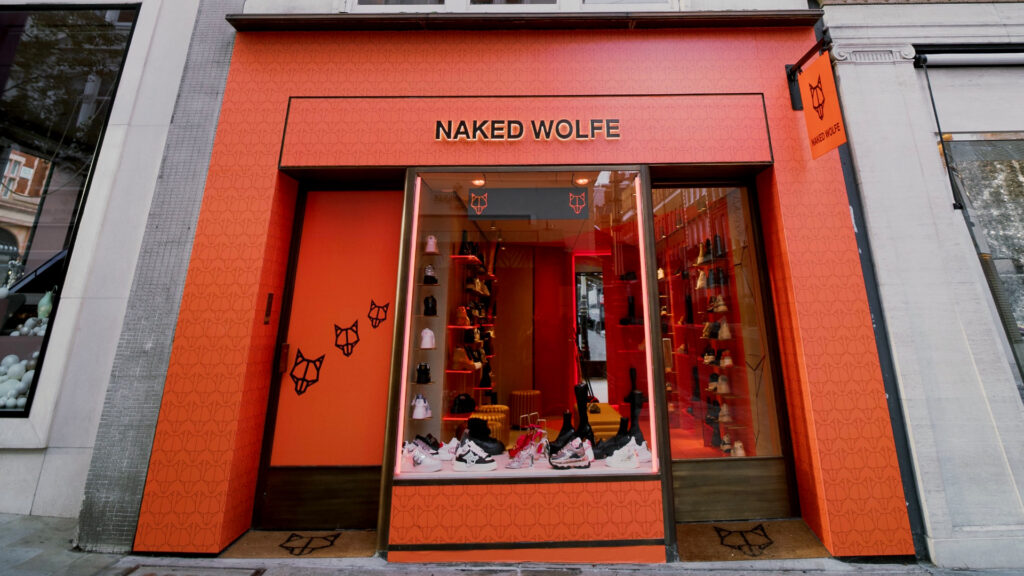 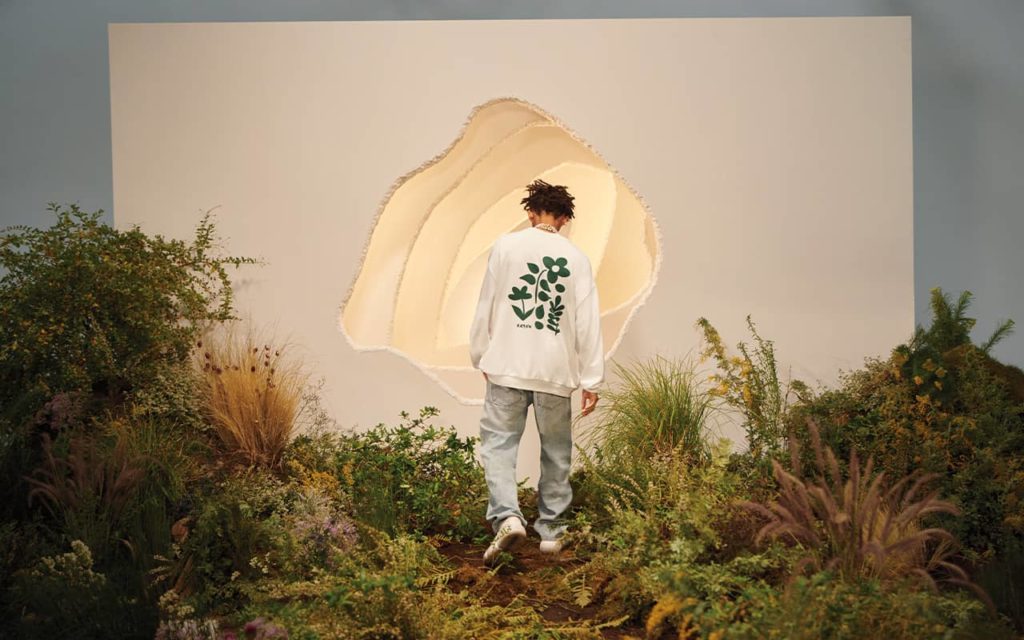