Victoria Beckham has promoted Marie LeBlanc de Reynies to the role of chief executive with with immediate effect.

LeBlanc de Reynies had previously held the role of managing director of brand and product at the luxury brand since May of this year, having initially joined as product director in May 2018.

She replaced Paolo Riva, the former DVF CEO, who left for personal reasons in July after just a year in the role.

The company's chairman Ralph Toledano had been covering the CEO role while a replacement was sought.

The Victoria Beckham brand is backed by private equity house NEO Investment Partners but it has also been reported that the company has received £23 million in cash injections from David Beckham in recent years. Latest accounts show sales up 17% to £42.5 million year-on-year, but its operating loss has grown from £2 million to £10.2 million. 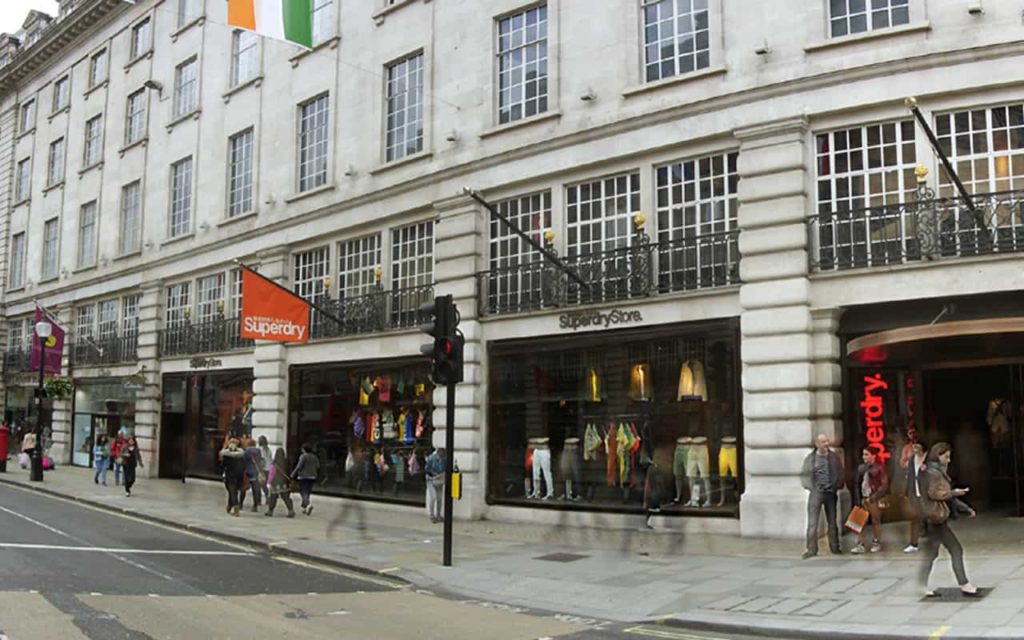 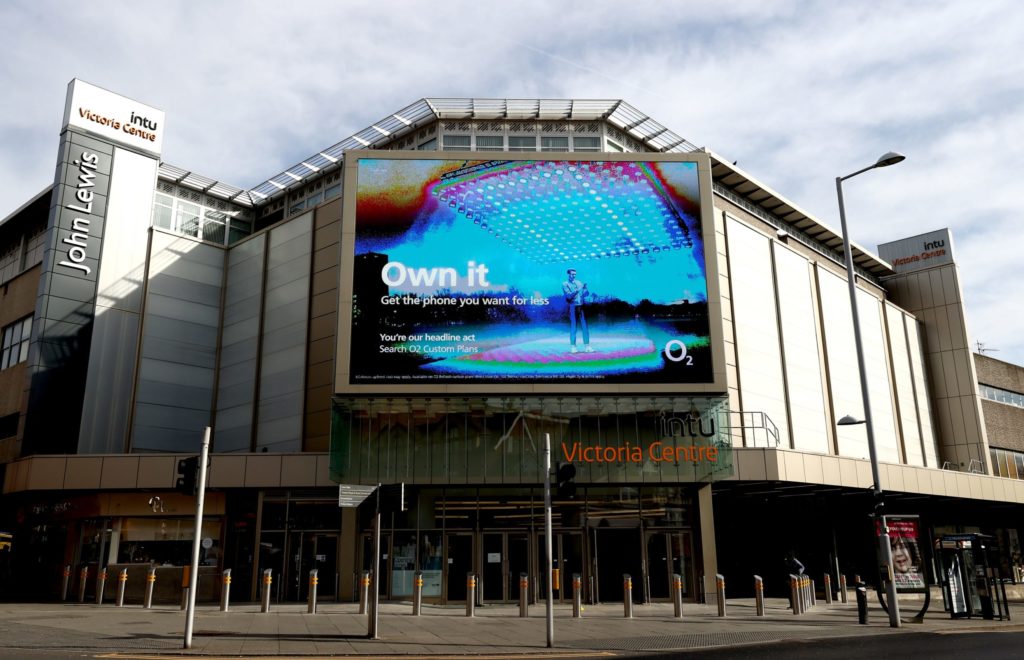 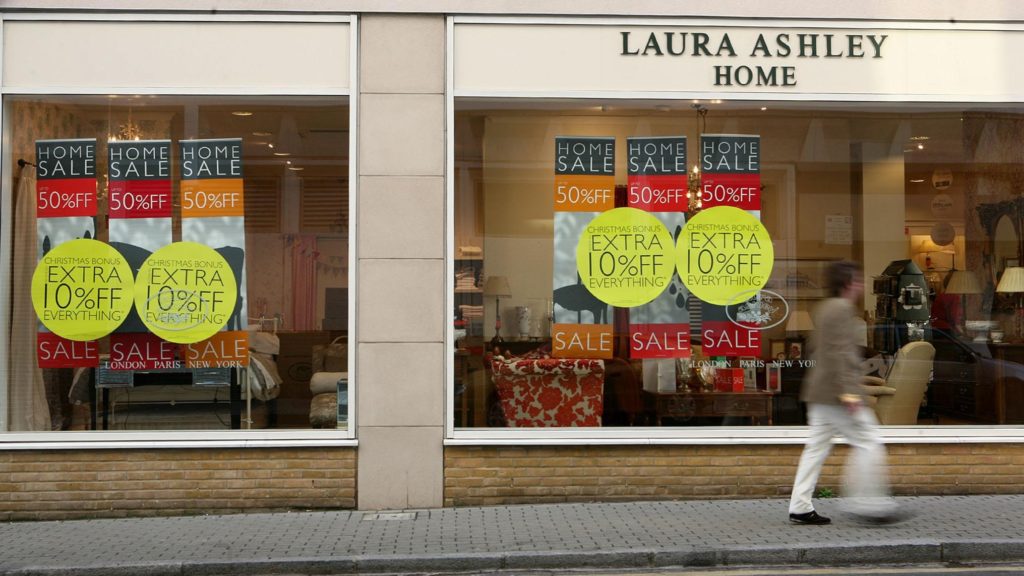