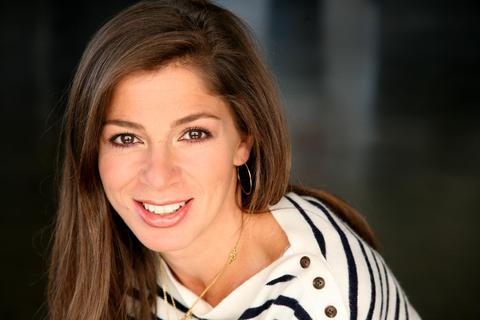 VF Corporation has promoted Nina Flood to the position of President of Global Packs, which includes bags and luggage brands Eastpack, JanSport and Kipling.

In the newly-created role, Flood will be based at the headquarters of VF International, in Stabio, Switzerland and will report to the company's executive vice president and EMEA president Martino Scabbia Guerrini.

Flood has been with the group, which also owns Vans, The North Face and Timberland, since 2003, serving as senior director for marketing at clothing brand Nautica. She was promoted to vice president for marketing and strategy in 2013, before joined the group’s Kipling brand as president of the American region. She most recently served as President of Eastpak since April 2020.

Martino Scabbia Guerrini, Executive Vice President and President EMEA at VF Corporation, said: "Nina’s previous experience as President of Eastpak and President of Kipling North America make her the ideal leader for the Global Packs organisation. Under Nina’s guidance, we will enable Eastpak, JanSport and Kipling to begin the next chapter of their individual success stories and together as a collective organisation to become the global leader in packs.”

Nina Flood added: "I am honoured to be leading the Global Packs organisation and to be working on the Kipling brand again. I look forward to working with the amazing team of talented people and growing our Packs business." 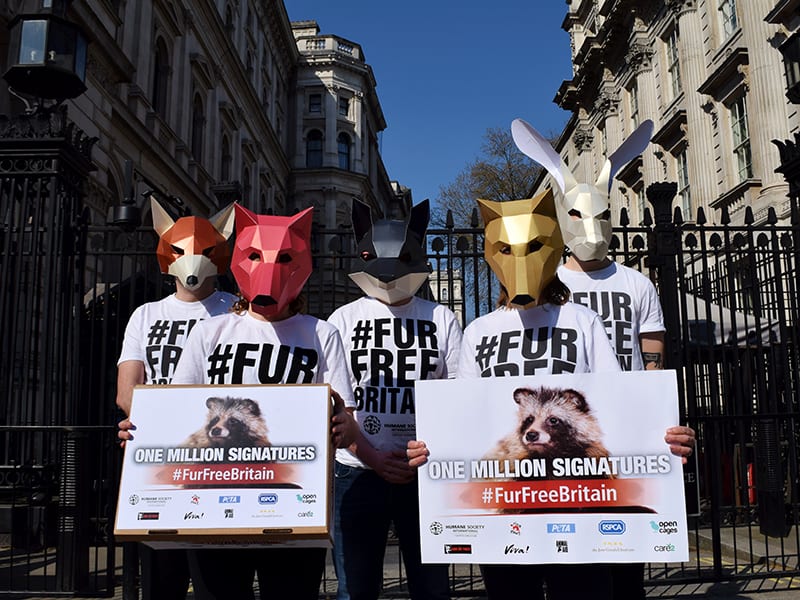 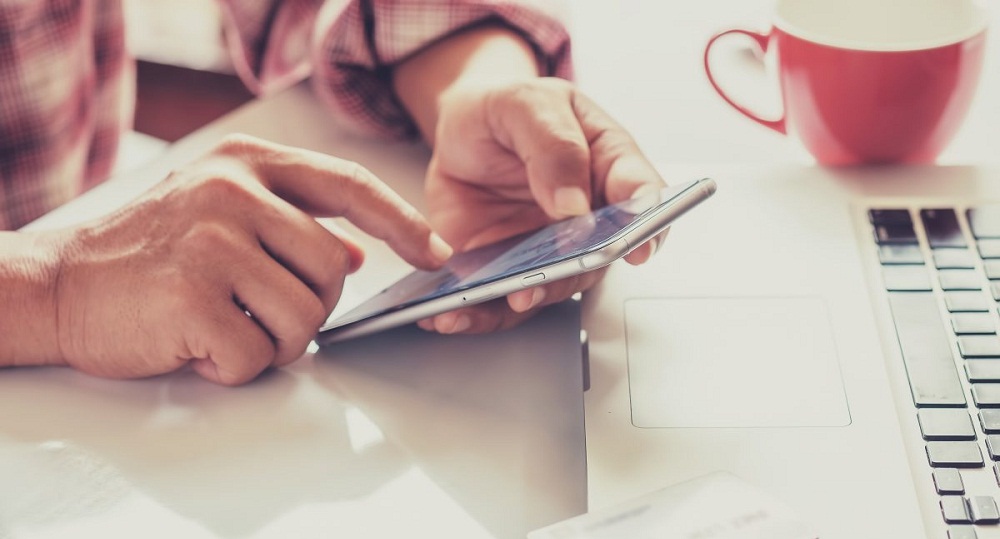 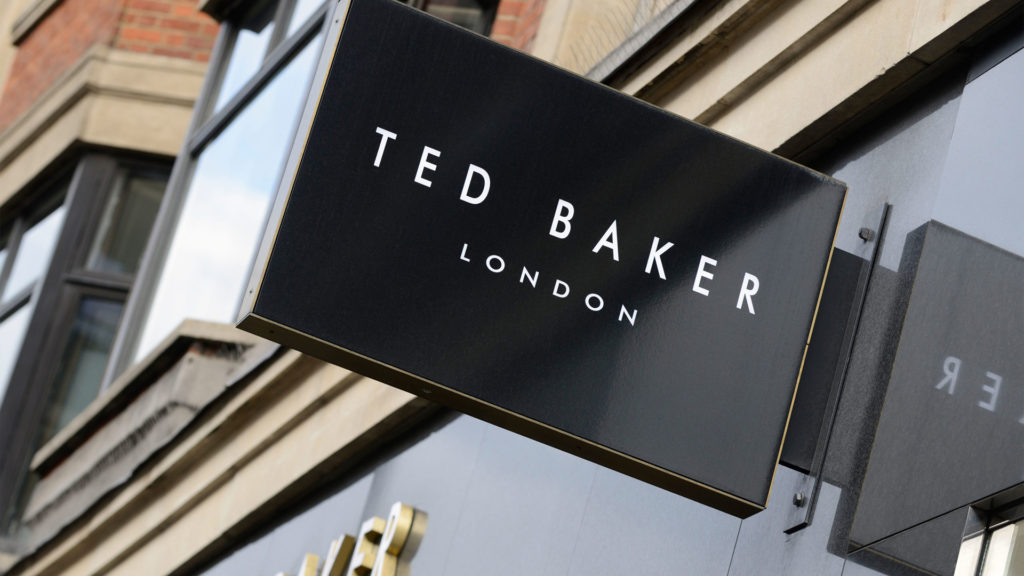