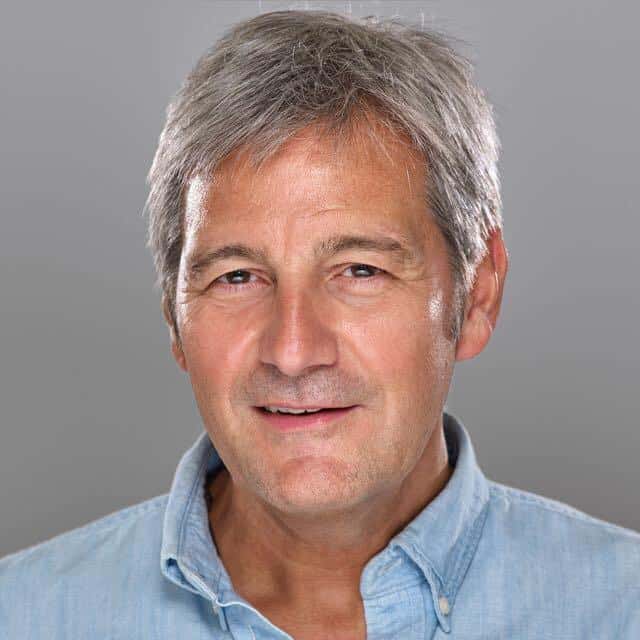 VF Corporation, the parent company of brands including Vans, Timberland, The North Face, Napapijri and Dickies, has announced a raft of new appointments to its EMEA leadership team.

Massimo Ferrucci has been appointed President of Napapijri, replacing Timo Schmidt-Eisenhart who has left VF to pursue another career opportunity. Ferrucci’s role also includes that of General Manager of Emerging Markets.

Andreas Olsson has been made Regional General Manager at Dickies, EMEA. Olsson succeeds Ferrucci. Since joining VF in 2009, Olsson held various sales and marketing positions within Vans and The North Face, and he was most recently Director of Group Digital Accounts, where he contributed to the EMEA region’s strategic digital acceleration.

Stuart Pond has been appointed Vice President, EMEA Supply Chain Operations. Since 2018, Pond was Vice President of Supply Chain for VF’s Asia Pacific region. He succeeds Darren Miller, who recently announced his decision to leave VF for personal reasons after spending the past 28 years with the company.

Martino Scabbia Guerrini, VF’s President of the EMEA region, said: “VF’s ongoing success in EMEA is driven by a strong, cohesive leadership team with extensive business management experience, industry knowledge and a deep understanding of our company culture and vision.

“We’re thankful to Andreas, Massimo, Argu and Stuart for bringing their passion and commitment to VF. We wish them all the best on their new assignments going forward.” 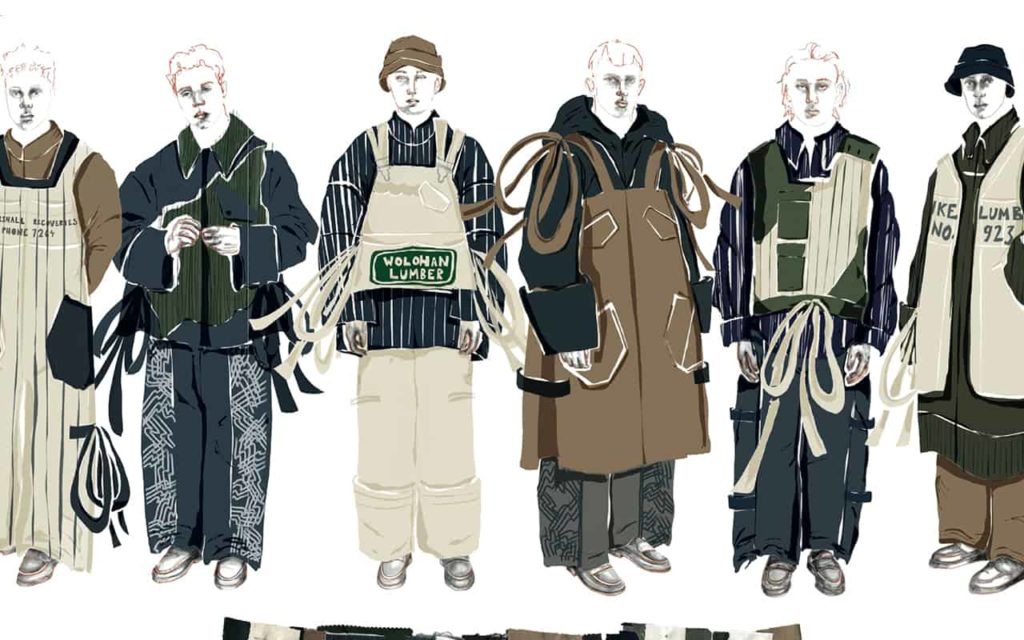 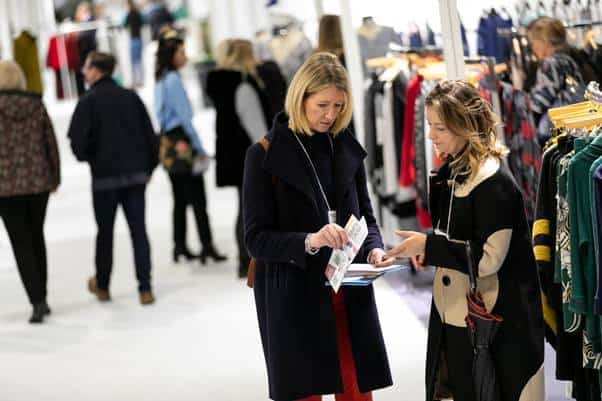