French online flash sale pioneer vente-privee.com has embarked on a European expansion with the acquisition of Spanish site Privalia and the purchase of a majority stake in eboutic.ch in Switzerland. The moves helps unite what vente-privee.com founder and CEO Jacques-Antoine Granjon has described as a "fragmented market".

Privalia was founded in 2006 by Lucas Carne and Jose Manuel Villanueva in Spain. It went on to expand into Italy in 2008, and more recently into Brazil and Mexico. Carne and Villanueva will be joining the management team of vente-privee.com.

The pair said they were "excited" to be joining vente-privee.com, adding: "This alliance will enable us to accelerate our growth and expand our offering to new sectors, which will benefit our members."

Meanwhile vente-privee.com also acquired a majority stake eboutic.ch in Switzerland, which was co-founded in 2007 by Arthur Dauchez and Laure de Gennes, who remain minority shareholders and directors in the business, as well as the group Maus Frères.

"vente-privee.com is the European reference in the online sale event industry, and this partnership will allow us to move up another gear in terms of our development," said Dauchez of the move.

vente-privee.com's Granjon said the deals reflected "our continued active approach to the European deployment, whih began in 2015 with the majority stake in the Belgian company vente-exclusive.com. We are very respectful of the work done by the founders and leaders of these sites, and are very pleased to have their support and expertise in the pursuit of our common European adventure."

Granjon went on to say that the European online flash sale marketed was both "fragmented and mature enough that these business acquisitions can take place and therefore allows us to serve the best experience, tailored to each market. We are therefore investing at a key stage for this market development." 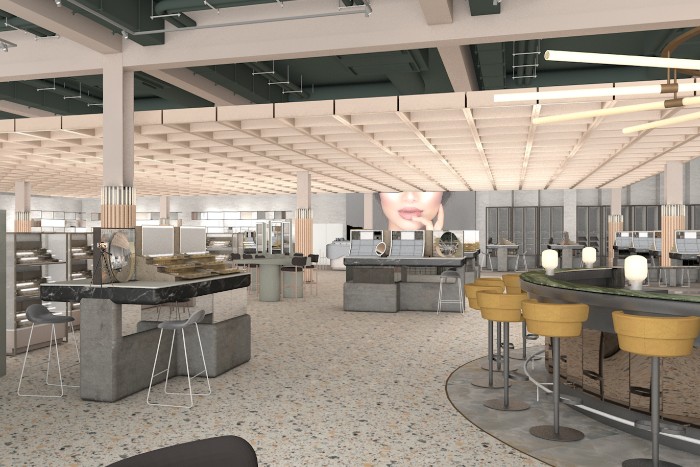 Harrods' move into standalone beauty stores, will it be an...
Marcus Jaye 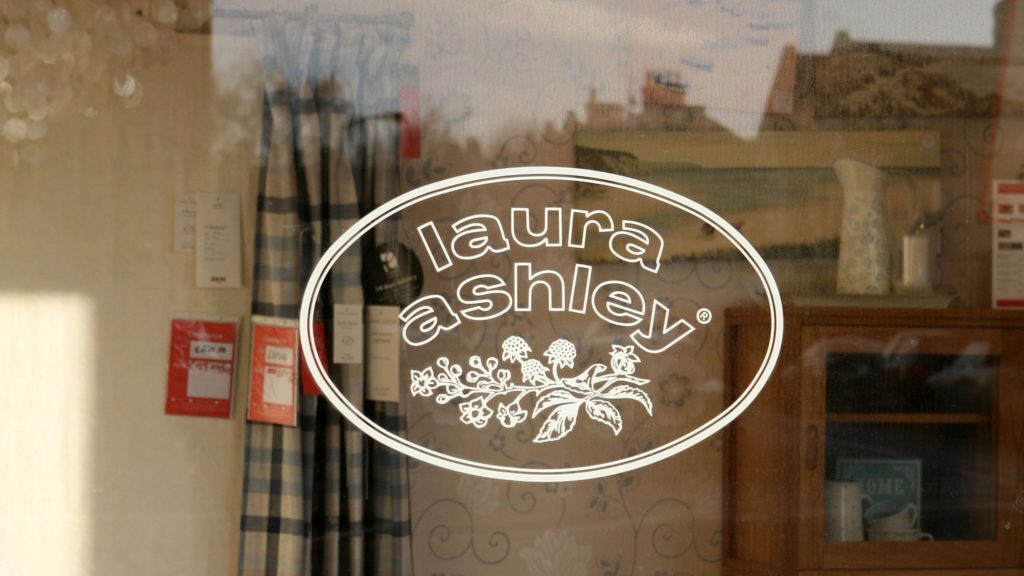 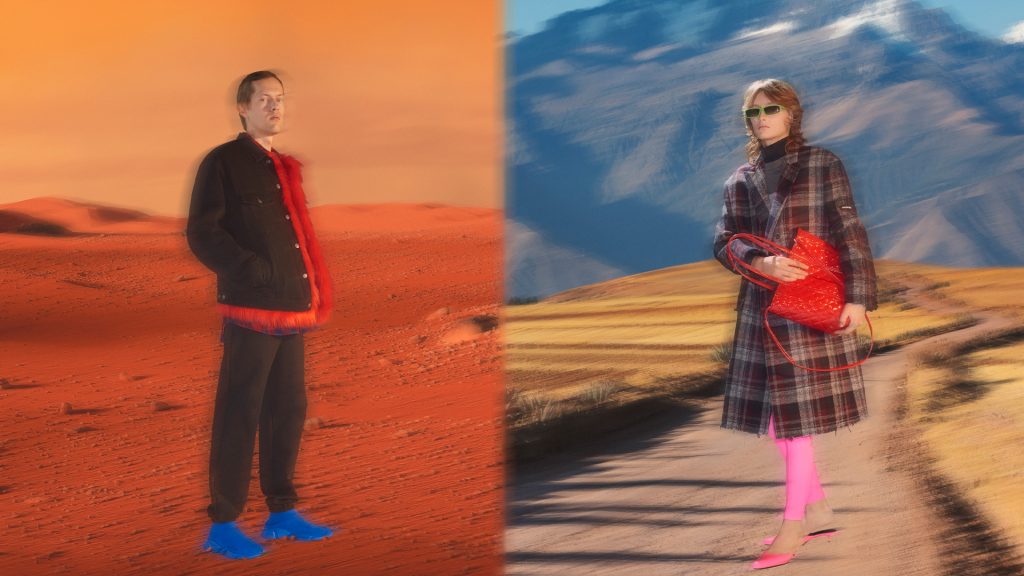