Value fashion retailers have taken all of the top five spots in the "Most Improved" UK High Street Fashion list in the latest YouGov BrandIndex’s annual global brand health rankings for 2018.

In the overall list of most favoured high street fashion brands Marks & Spencer retained the top spot with an approval rating of +39, a long way ahead of second place Debenhams at +26. Next comes in third at +24.8, while House of Fraser's recent woes have not cost it a top five spot as its rating is still +18.7. George with its score of +16.1 now finds itself completing the top five.

The 1,350 brands in the overall YouGov BrandIndex were ranked based on the Index score, which is a measure of overall brand health calculated by taking the average of Impression, Quality, Value, Satisfaction, Recommend and Reputation.

Of the most improved businesses on the high street in general Mike Ashley's Sports Direct comes top having improved its rating by 6.1 points though it remains in negative territory when it comes to its approval rating with a score of -6.2. 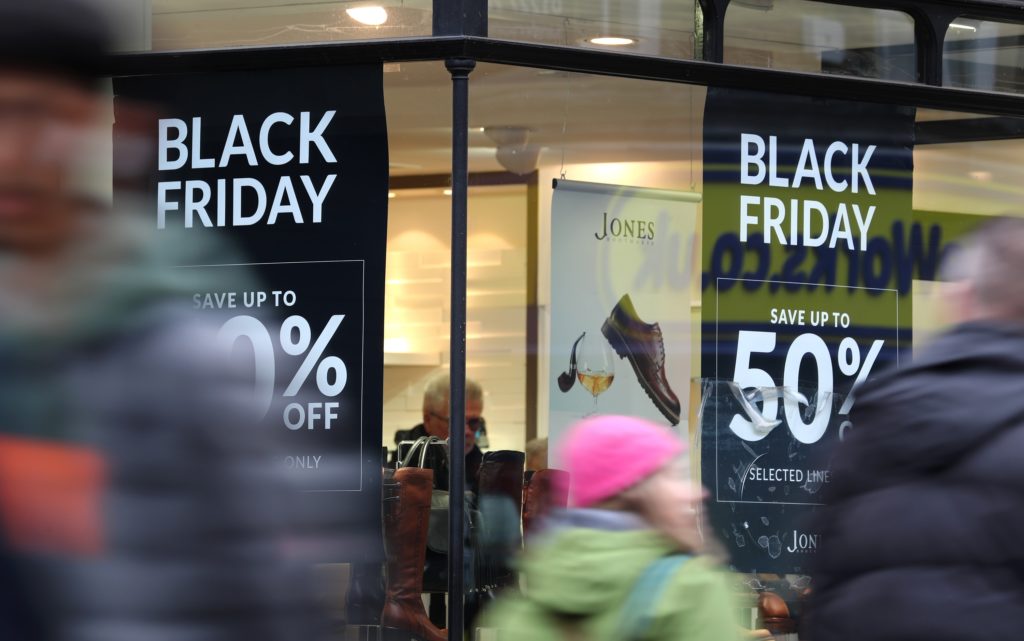 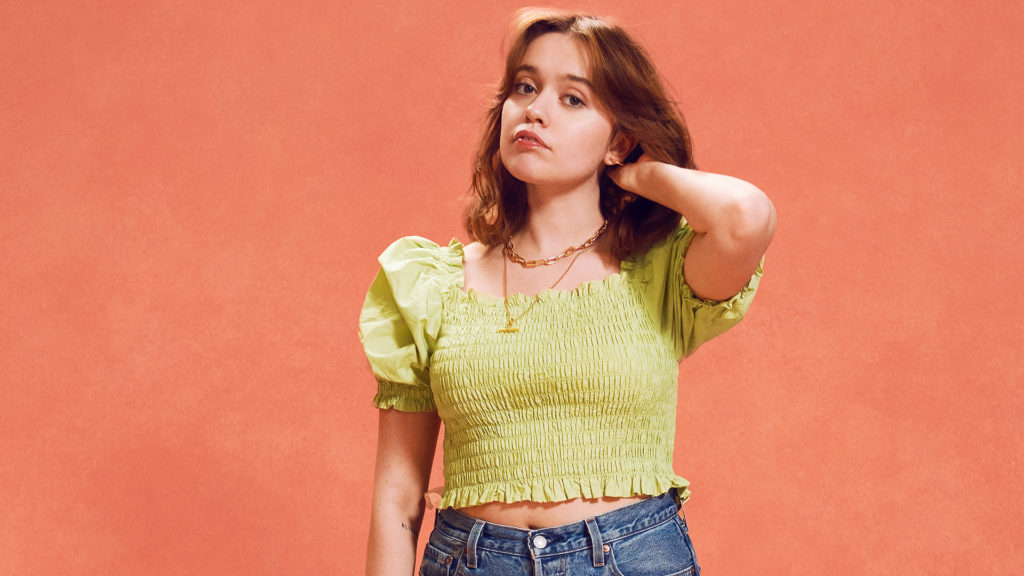 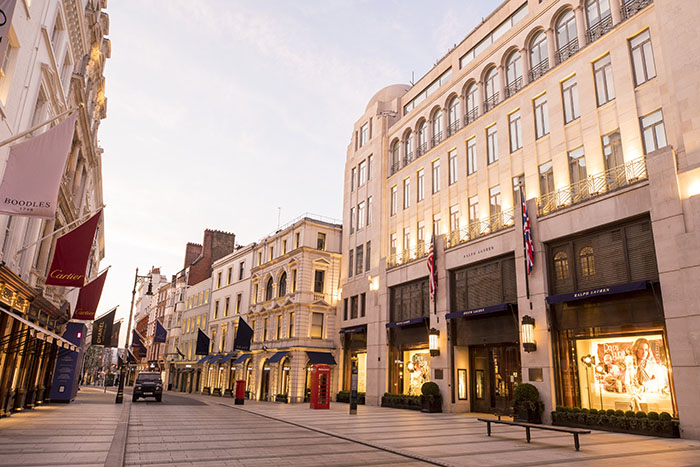