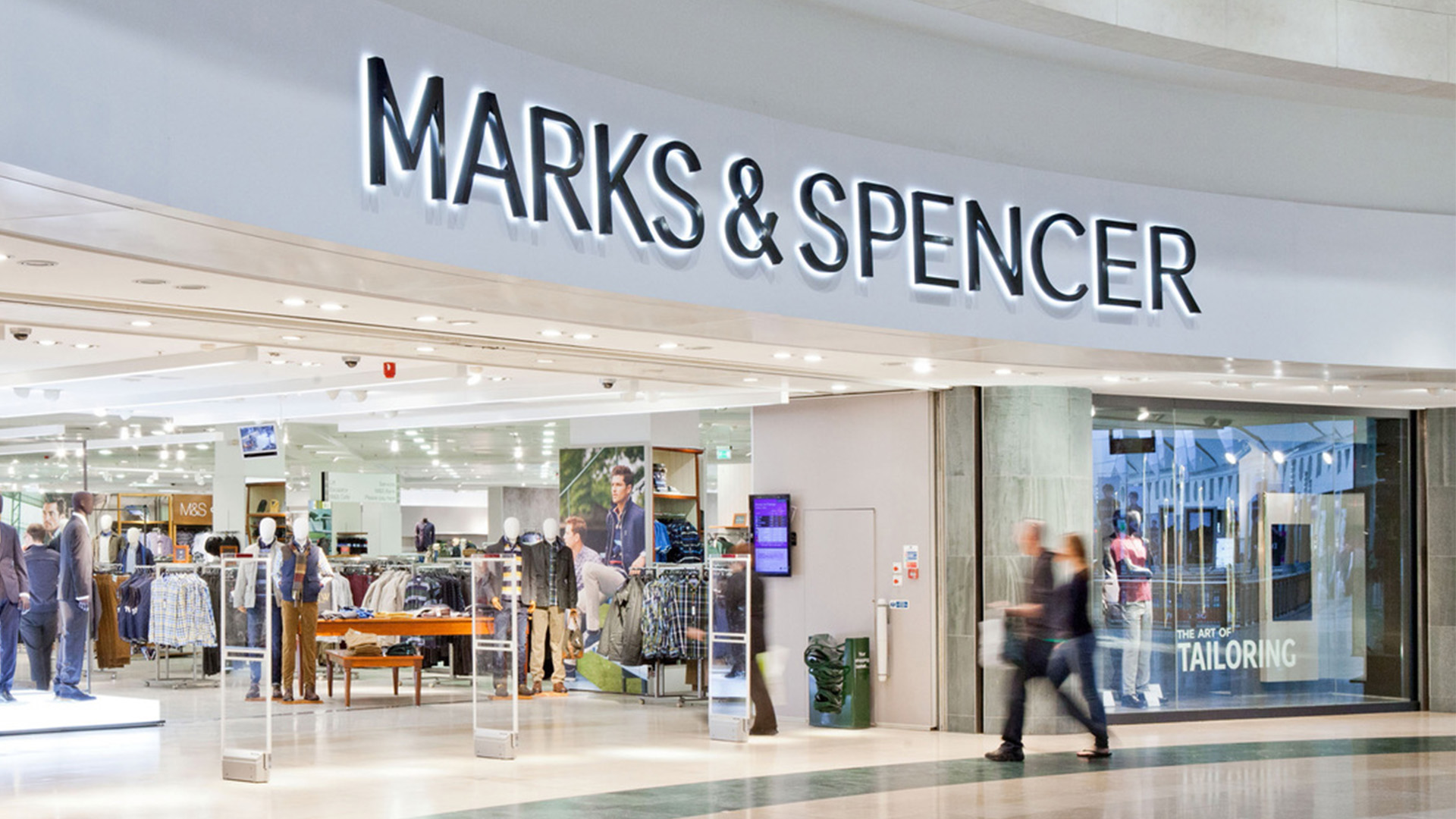 US investor Fortress is reportedly planning to sell 17 UK M&S stores, including sites in Kirkcaldy, Andover and Dundee, for £170 million.

Colliers and HP Four have been instructed to seek buyers for these, with most locations marketed as freehold properties.

Fortress, which also own Majestic Wines, originally acquired 76 stores, including some non M&S income, for £450 million in 2016.

The rest of its nationwide store portfolio is to be let to M&S for another five years.

M&S revealed plans in May 2021 that it was going to close 30 more stores after being hit hard by high street lockdowns, as part of the “next phase” of its long-term transformation plan.

M&S had previously announced plans to reduce its number of stores to around 180 over the next 10 years, with some of these being replaced by food-only or purely clothing and home sites. 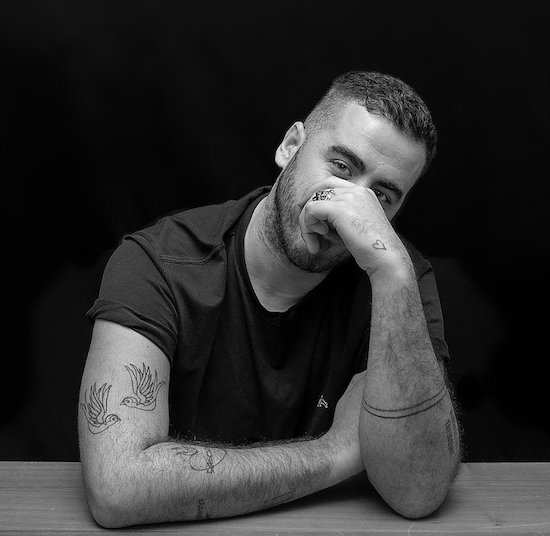 Brands & Designers
In The Know: why Spain's Jaime...
Marcus Jaye 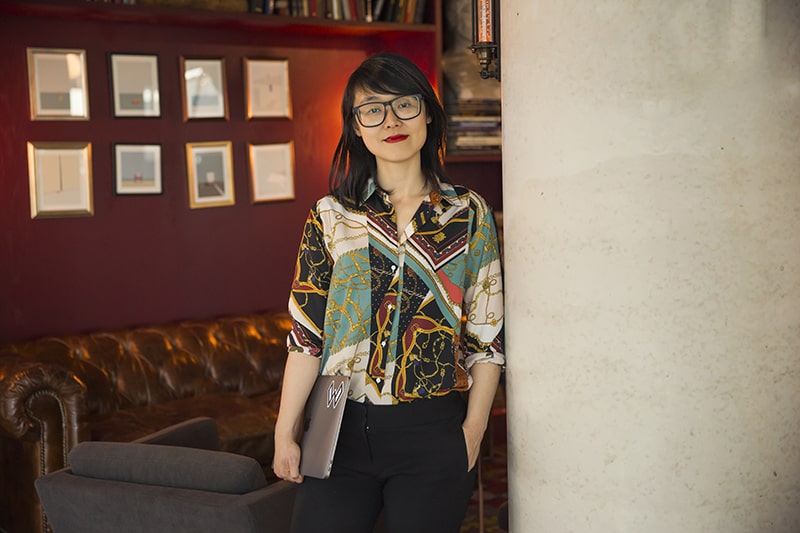 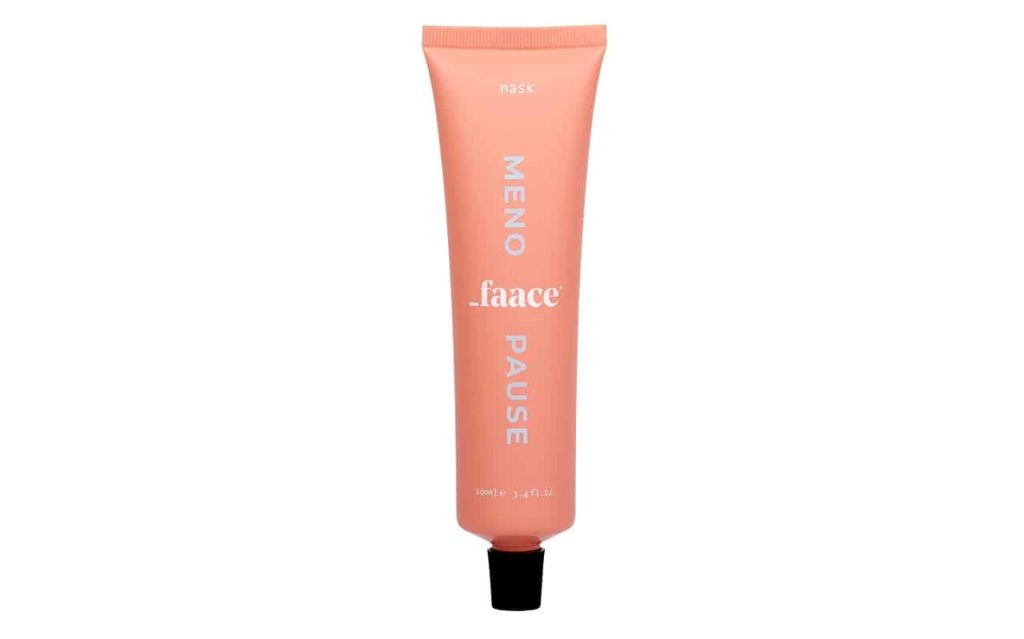