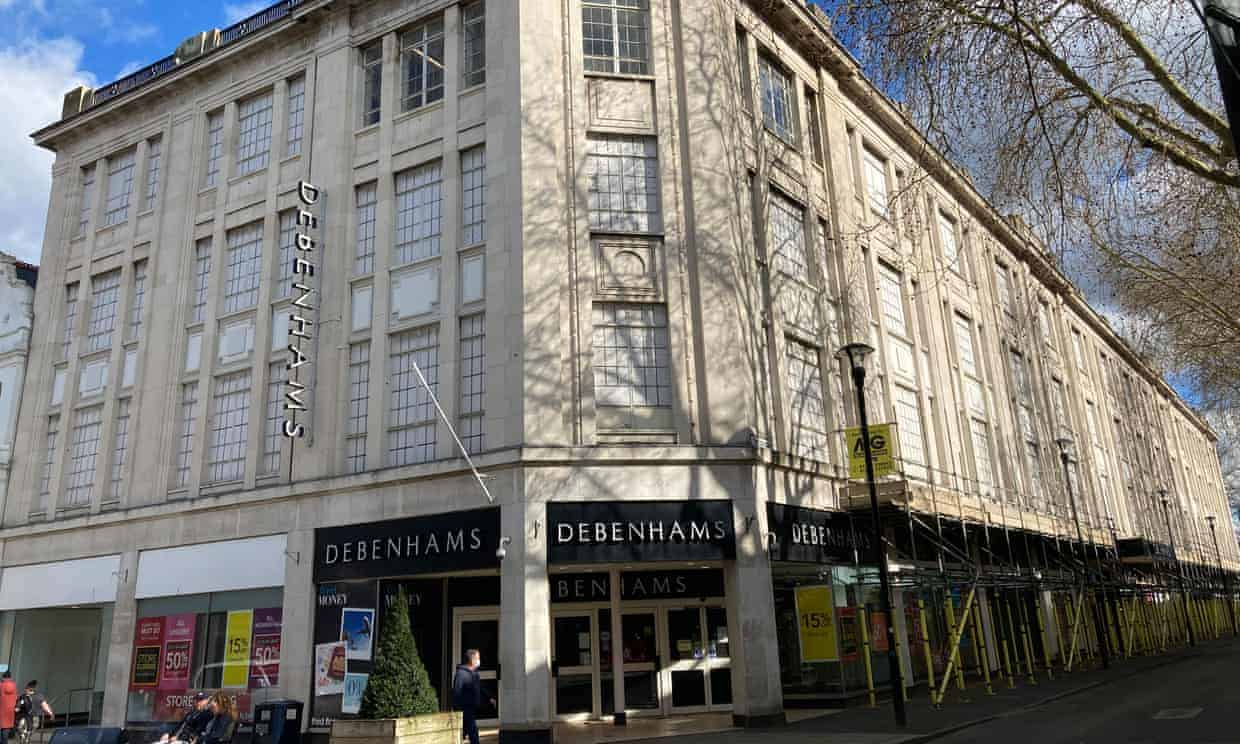 The University of Gloucestershire has acquired a former Debenhams store and will convert it into lecture halls and training facilities for healthcare workers.

Gloucester's branch of Debenhams has been closed since December and covers 20,000 sq metres over five floors. The university's plans to keep the site's Art Deco fascia and hopes to have students in the site from September 2023.

Part of the ground floor will be allocated as local community cultural and enterprise space and the project forms part of a wider regeneration of the city centre and train station.

The site has a long history as a department store and was once home to a branch of Bon Marché, which was mostly rebuilt in the 1930s.

Stephen Marston, the university’s vice-chancellor, said: “The Debenhams building has a special place in the hearts of local people, and we’re delighted that our plans will help breathe new life and purpose into a place that is central to the city’s heritage.

“It is part of the University’s mission to support the growth and development of our community, economically, socially and culturally. By repurposing this iconic building into a new hub for learning, we can make a major contribution to creating a better future for our community.”

Richard Cook, the leader of Gloucester City Council, added: “This is fantastic news which not only guarantees the future of this much loved building but also sees it become a hive of activity and learning,” he said.

The move is the latest example of how department stores are being re-purposed in light of the pandemic. Yesterday it was revealed that the Leicester branch of Debenhams would be converted into flats.

Some 118 Debenhams stores have been closed (some will open temporarily after lockdown to clear stock) after the store chain was placed into liquidation before Christmas. Online group Boohoo acquired the Debenhams name and its website but declined to take any of its stores.

Meanwhile John Lewis, which closed nine stores last year, is considering the closure of a further eight stores and is looking to maximise the use of its properties. It recently secured provisional planning permission to convert part of its London Oxford Street store into offices.

At the Marble Arch end of Oxford Street, Marks & Spencer intends to convert part of its flagship store into offices while a wider remodelling of the site will also accommodate a gym and leisure centre.

Department stores often occupy multi-floor anchor sites in a town centre or shopping mall making them difficult to re-let to other retailers given their size. However retail chain Next has picked up a number of former Debenhams stores to convert them into its new Beauty Hall concept and others, such as Marks & Spencer and Frasers Group, are said to be circling some of Debenhams' more lucrative sites. 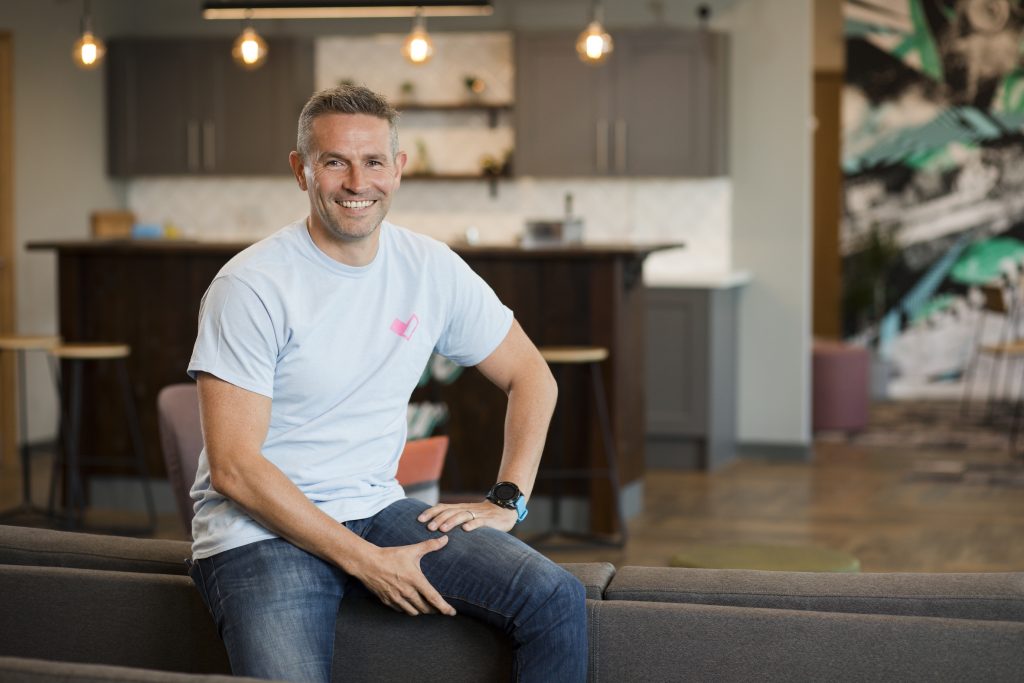 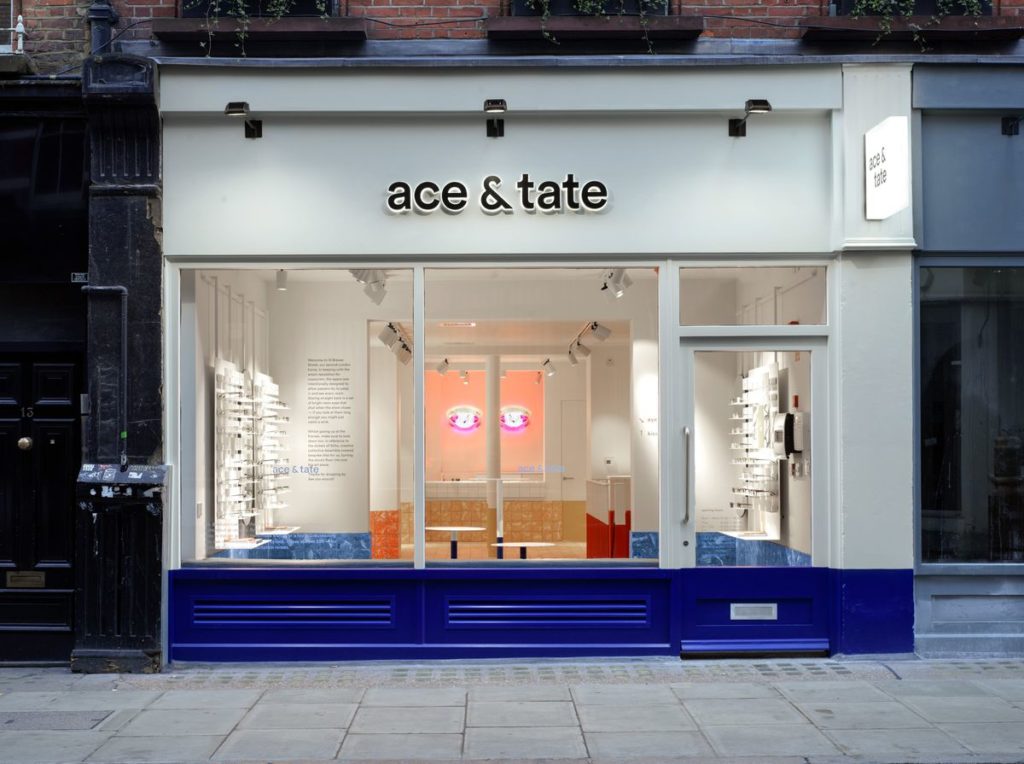 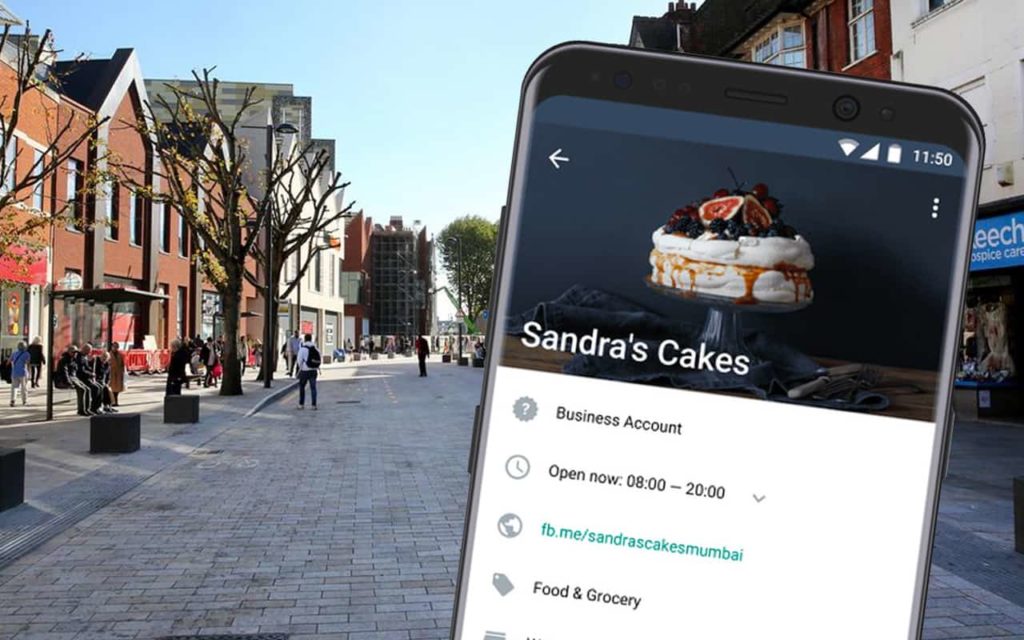