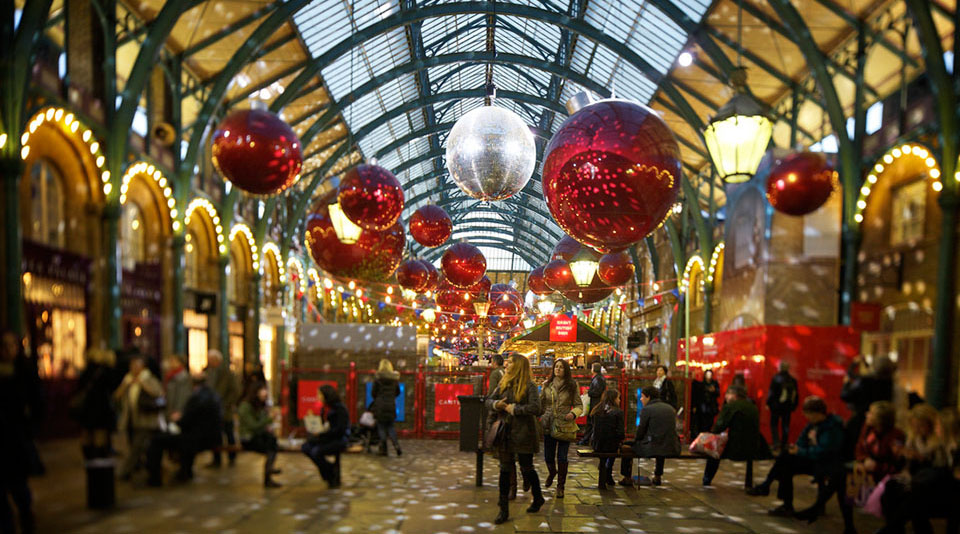 UK retail sales predicted to grow by 4% this Christmas

UK retailers are in for a "respectable 4%" growth in sales this December with overall retail sales set to hit £47.7bn.

Mintel director of research Richard Perks said UK retailers could expect a "reasonably good Christmas—not outstanding, but it won’t be bad either."

"While there are some reasons to be cautious, such as falling consumer confidence, there is no real sign of an underlying slowdown in retail sales growth. Retail sales have held up well this year and we expect the recent momentum is likely to be maintained, with retail sales growing at about 4% both in the final quarter of 2018 and in December itself," he said.

“While there’s been much talk of how the High Street is being undermined by online retailing, it still only represents a relatively small part of overall retail sales, with most shopping still taking place in physical stores,” Perks added.

Black Friday, which gets into full swing this week, still attracts shoppers but many believe that the promotions are often not as good as they first appear to be and are over-hyped.

While Black Friday has been synonymous with scenes of crowding bargain hunters, last year just 16% of Brits engaged with the event in-store, with the majority of shoppers engaging online  (56%). Electrical goods were the most  popular purchase, bought by 51% of Black Friday consumers in 2017, followed by fashion, which was purchased by 42% of these consumers.

“While Black Friday has become a high profile retail fixture, retailers do run the risk of bringing forward festive spending, but at discounted prices. There is always a fear of missing out, so the actual outcome is the big unknown for how the retail sector will perform this Christmas," Perks said.

"Given some evidence of growing disillusionment among shoppers for Black Friday, Mintel predicts that retailers would like to pull back from promotions for this event. We think that this year’s event will be no bigger than last year’s, and that means good news for the amount of money left over to spend in December,” he added. 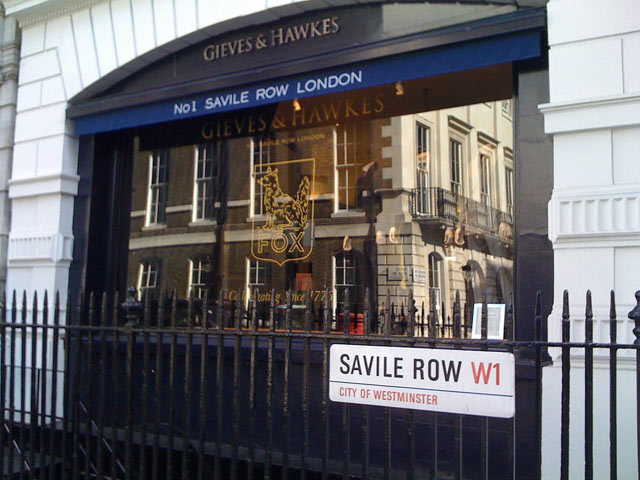 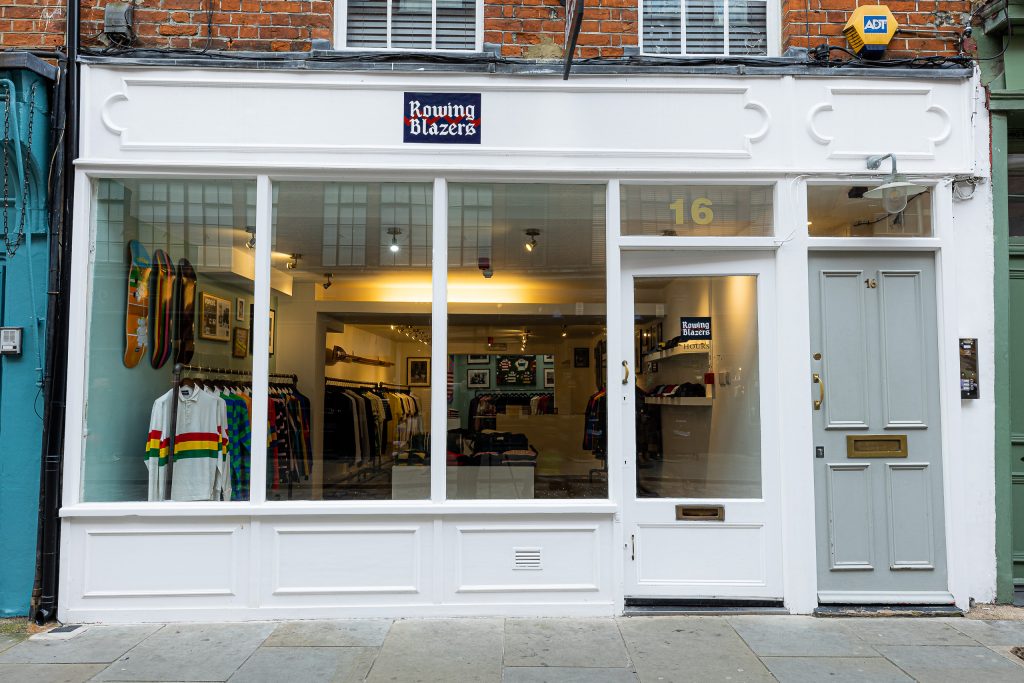 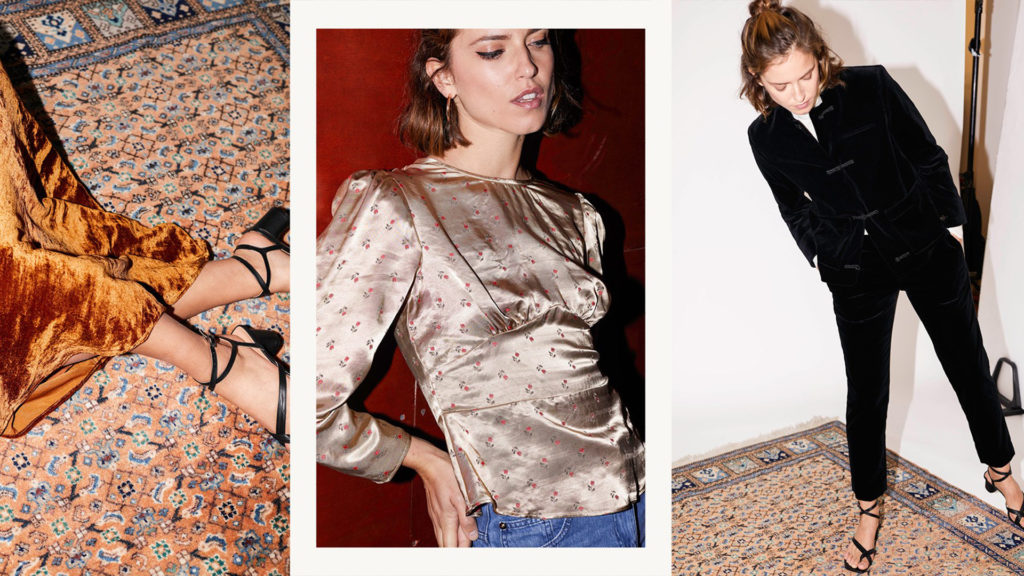