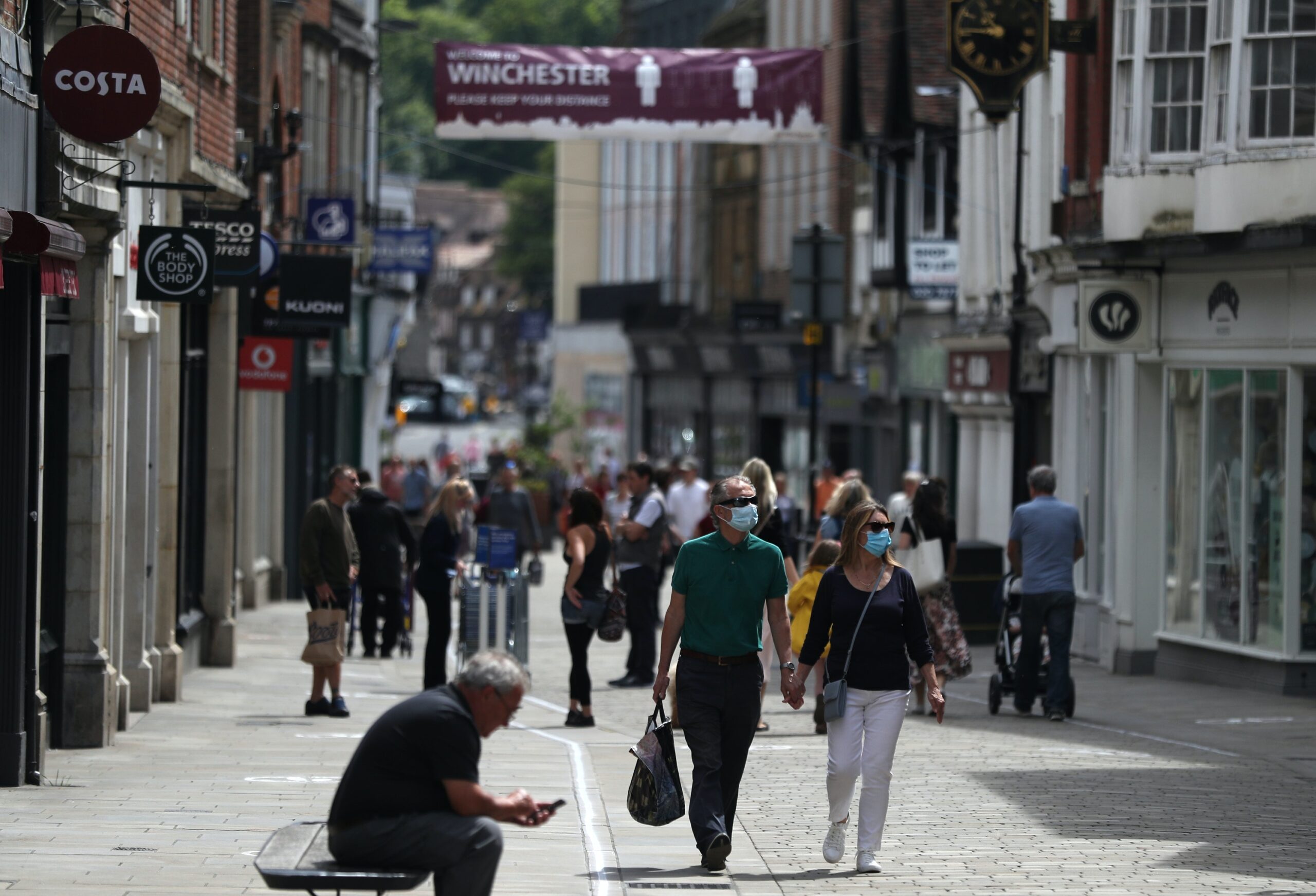 UK retailers saw the biggest monthly sales jump in more than two years in June after non-essential stores reopened but the sector is “not out of the woods yet”.

The BRC-KPMG retail sales monitor for June revealed a 3.4% increase, representing the highest increase since May 2018.

It was the first growth in sales since the lockdown began in March and significantly outstrips an average decline of -6.4% over the previous three months.

The jump was driven by a surge in online sales, while it was also boosted by the reopening of non-essential retailers on June 15.

In June, UK retail sales increased by 10.9% on a like-for-like basis – which excludes sales at temporarily closed stores – against the same month last year.

Helen Dickinson, chief executive of the British Retail Consortium (BRC), said: “June finally saw a return to growth in total sales, primarily driven by online as a result of lockdown measures being eased and pent-up demand being released.

“Despite footfall still being well below pre-coronavirus levels, average spend was up as consumers made the most of their occasional shopping trips.

“Though a month of growth is welcome news, retail is not out of the woods yet.

“The pandemic continues to pose huge challenges to the industry, with ongoing store closures and job losses across the UK.”

Over the three months to June, food sales increased 7.3% on a like-for-like basis as supermarket sales remained strong.

Meanwhile, non-food sales in stores were 46.8% lower for the quarter.

Susan Barratt, chief executive officer of IGD, said: “The continued warm weather and further easing of lockdown restrictions contributed to another month of high growth in sales for food and grocery retail.

“With more opportunities to socialise in the sun and sport back on TV, shoppers have been enjoying BBQs and picnics.”

Paul Martin, UK head of retail at KPMG, said: “Fashion sales haven’t rebounded quite as impressively though, despite reports of increased interest from those prepared to queue to enter stores.

“Online sales – while still in a high gear – are cooling a little as high street activity picks up again slowly and cautiously." 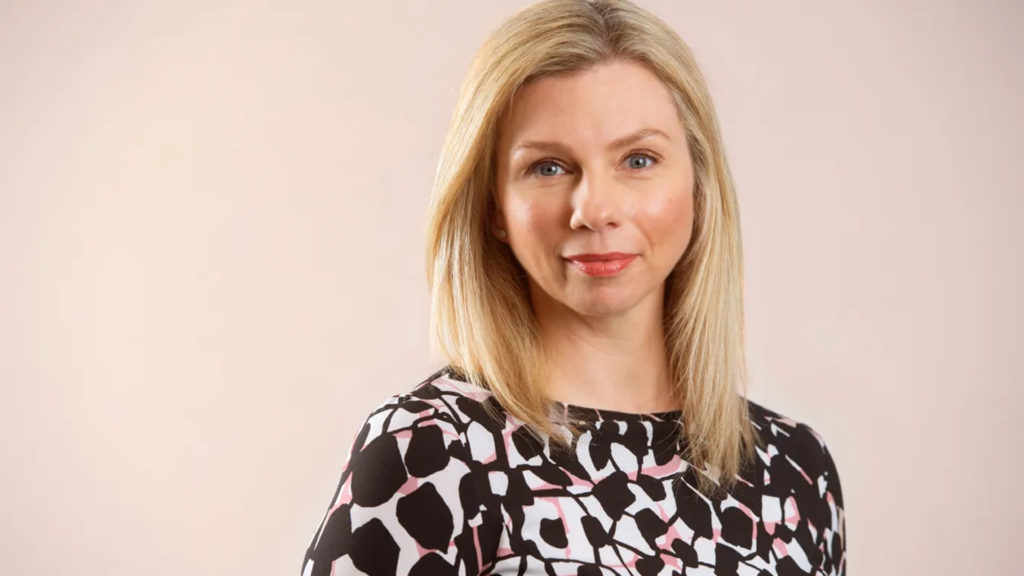 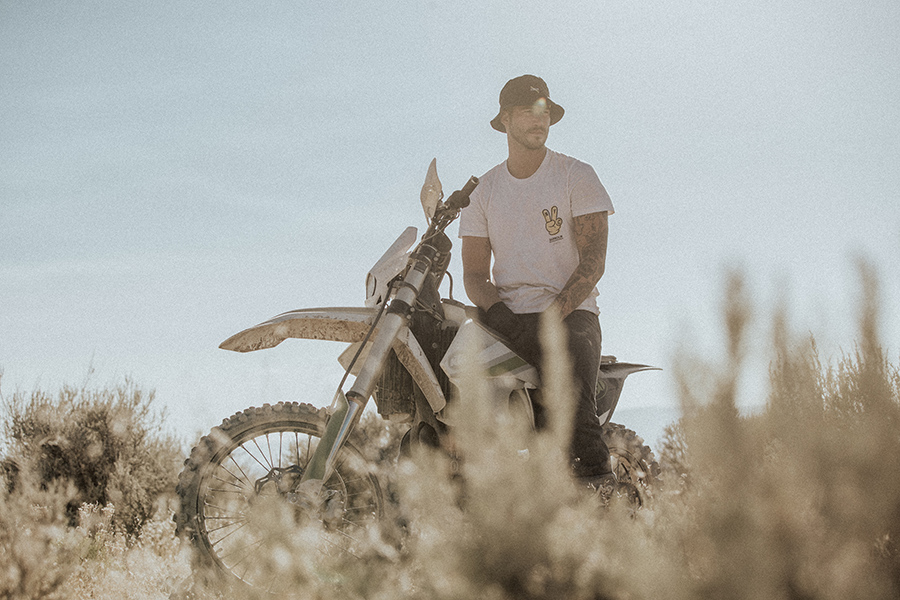 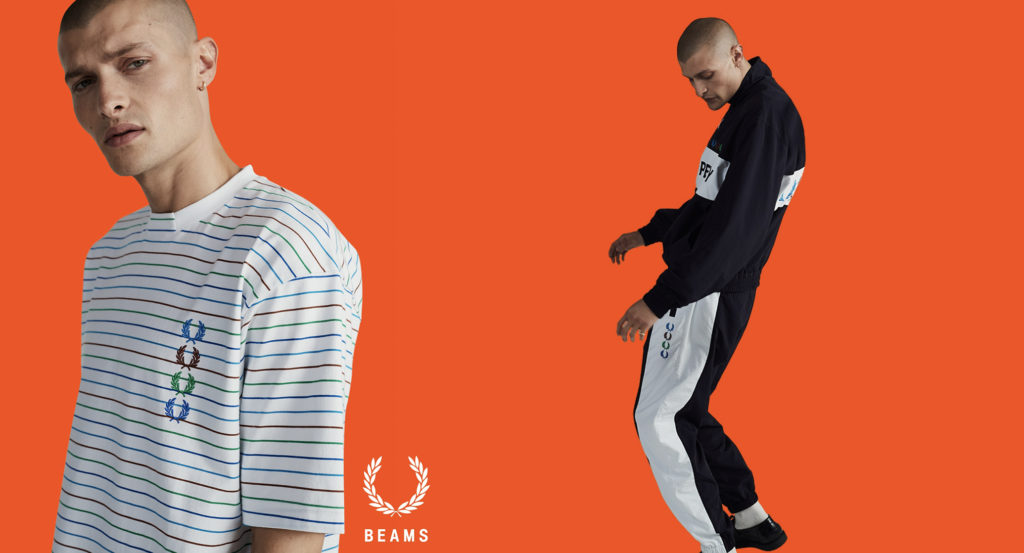