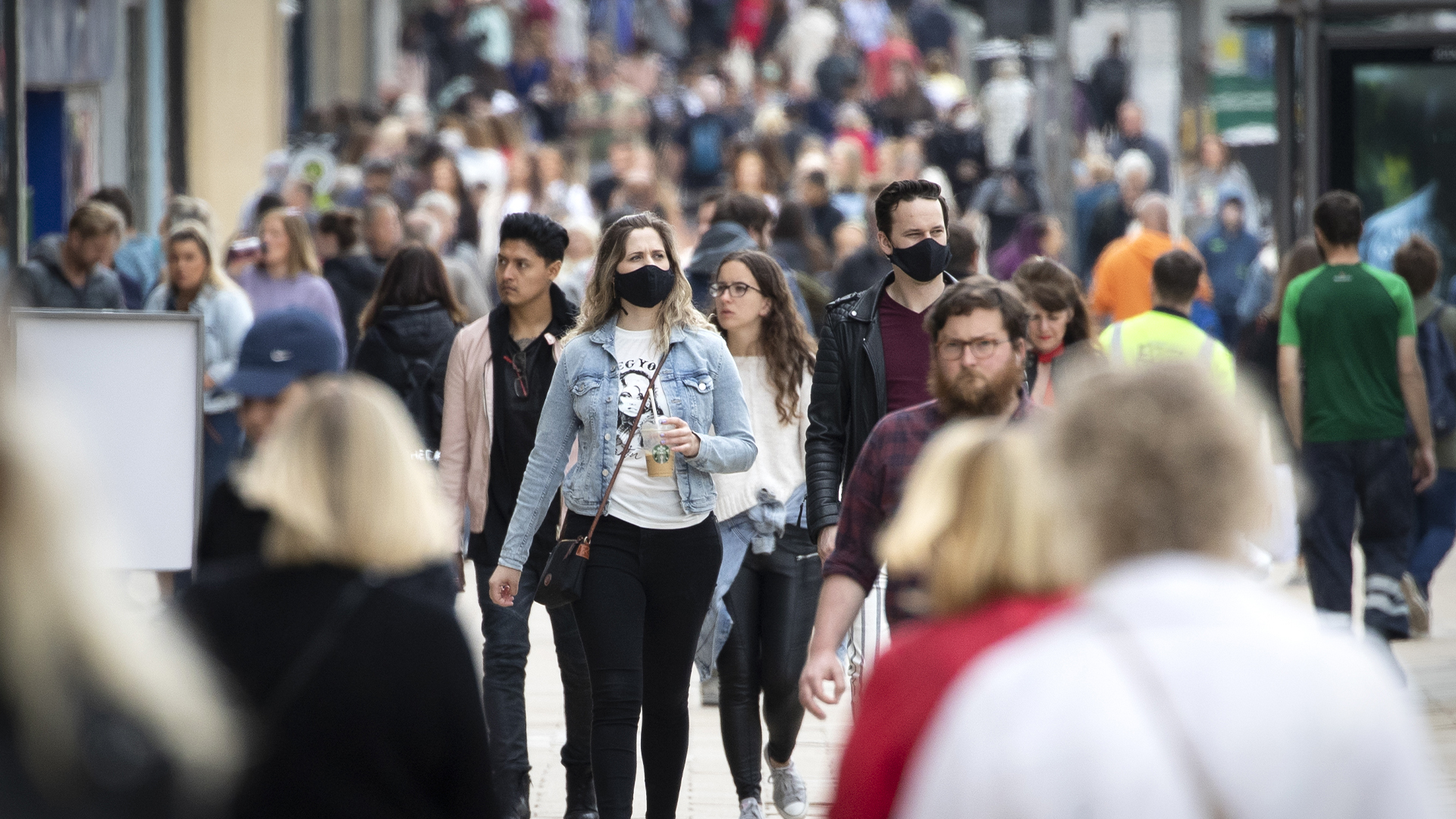 The Government has today announced plans to reform the Consumer Credit Act, which regulates credit card purchases and personal loans.

According to the Treasury, the "ambitious long-term reform" of the Act will cut costs for businesses, simplify rules for consumers and make it fit for modern life.

A consultation on the direction of the reform is expected to be published by the end of the year.

The Act came into force in 1974 and governs billions of credit card purchases and loans each year. However, the Government noted that it is highly prescriptive and increasingly cumbersome and inflexible, confusing consumers and adding unnecessary costs to businesses when implementing its requirements.

Much of the Act will be moved from statute to sit under the Financial Conduct Authority (FCA), enabling the regulator to quickly respond to emerging developments in the consumer credit market, rather than having to amend existing legislation.

It will also simplify ambiguous technical terms to make clear to consumers what protections they have and make it easier and more cost effective for businesses to comply with regulation.

The reforms will build on the recommendations of the Financial Conduct Authority’s retained provisions report and the Woolard Review.

John Glen, Economic Secretary to the Treasury said: "The Consumer Credit Act has been in place for almost 50 years - and it needs to be reformed to keep pace with the modern world. We want to create a regulatory regime that fosters innovation but also maintains high levels of consumer protection." 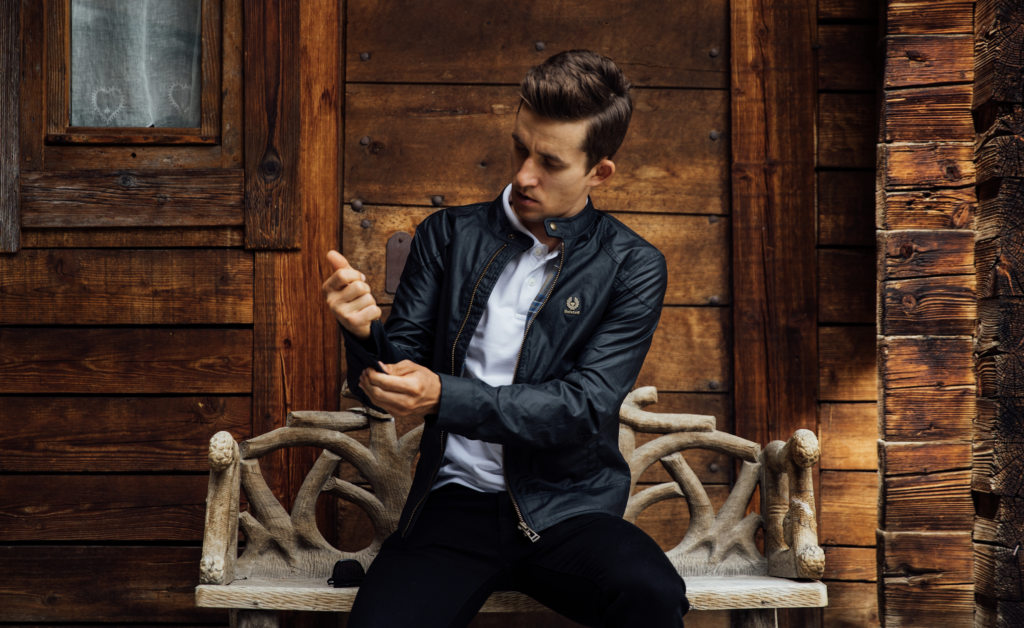 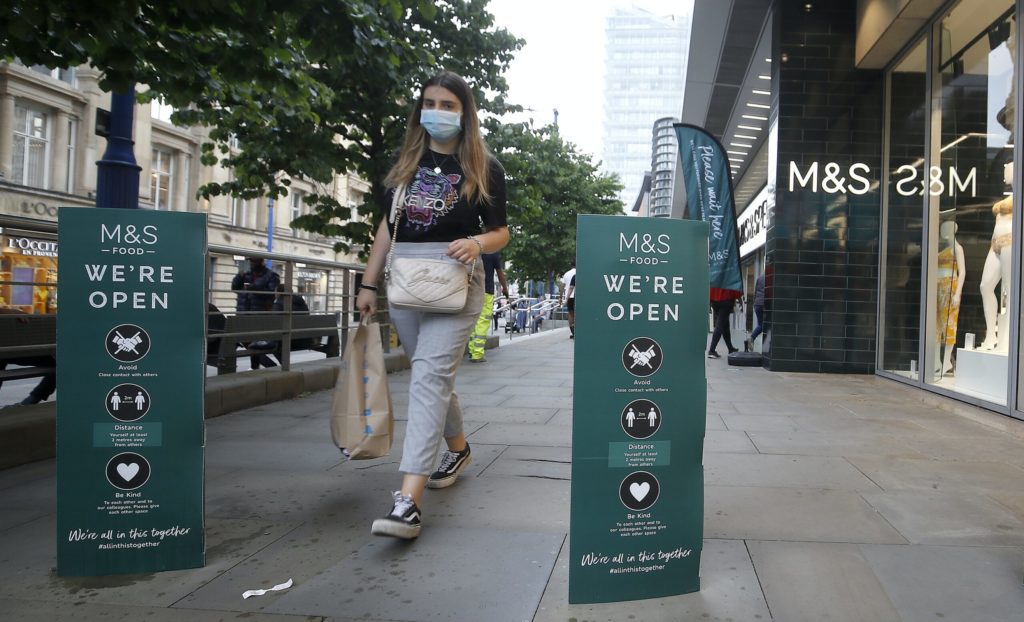 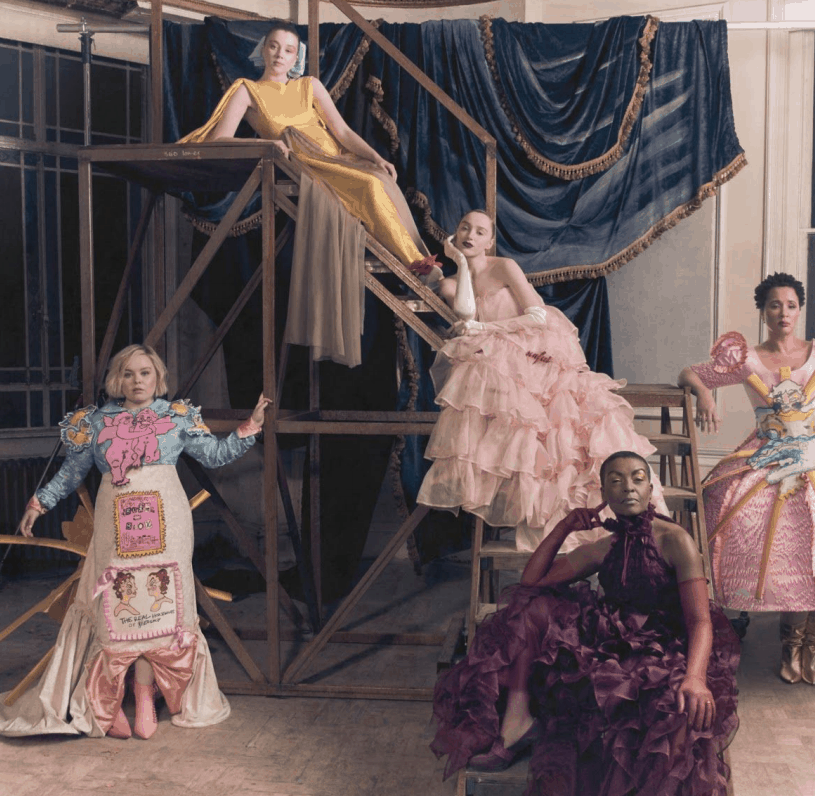