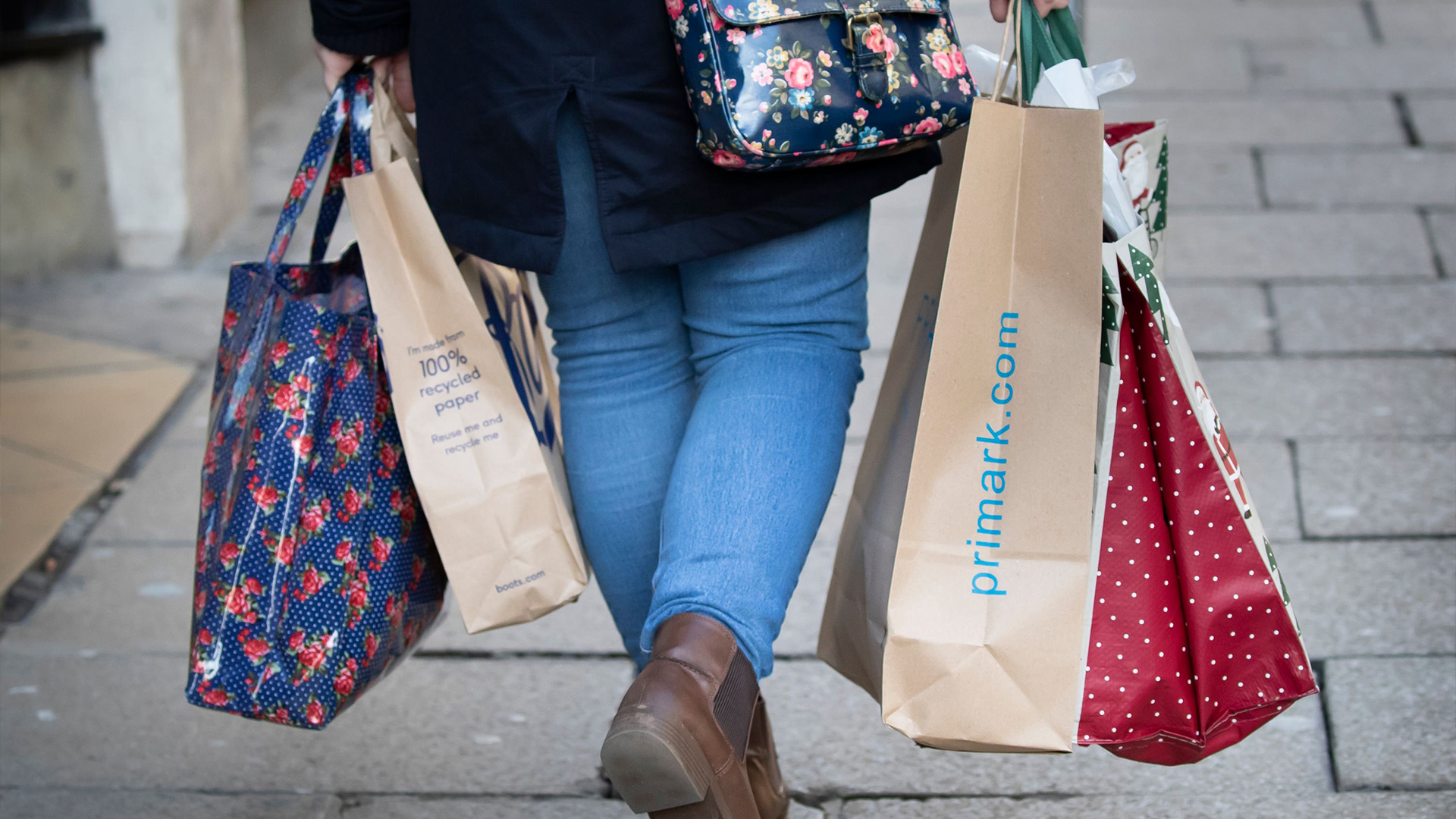 UK footfall jumps 5.4% with “glimmer of optimism” for retailers in face of cost of living crisis

UK footfall increased by 5.4% across all retail destinations last week, 27 November – 3 December 2022, compared to the week before – which included Black Friday – giving hope to retailers in the run up to Christmas, despite rising living costs.

High streets experienced the biggest footfall boost at +6.9% compared to the week before, while shopping centres saw a +4.8% increase and retail parks a +3% lift, according to the latest data from retail experts Springboard.

Footfall rose every day last week apart from Friday when footfall was -6.1% lower than on Black Friday (25 November) in the week before.

The new data offers a cause for some optimism for retailers as it follows pre-Covid trends when footfall also rose in the equivalent week in every year between 2013 and 2019.

Diane Wehrle, Insights Director at Springboard, said: “In the face of the cost of living crisis, last week offered a glimmer of optimism for retailers with a rise in footfall across UK retail destinations from the week before.

“This result is in line with pre-pandemic trends when footfall rose across UK retail destinations in the equivalent week every year since 2013. The rise in footfall last week was greater than in the same week in every year between 2013 and 2018, but it was a third lower than in the same week in 2019, demonstrating a degree of consumer caution this year around spending.

“All three destination types benefited from the uplift in shopper activity, but the largest week on week increases occurred in high streets and shopping centres. Somewhat inevitably, given their critical mass of retailers, it was large city centres and Central London that fared the best of any type of town, with far more modest rises in market towns and in outer London.

The increase in footfall from last week doubled the uplift from 2021 and helped to narrow the gap from the 2019 level.” 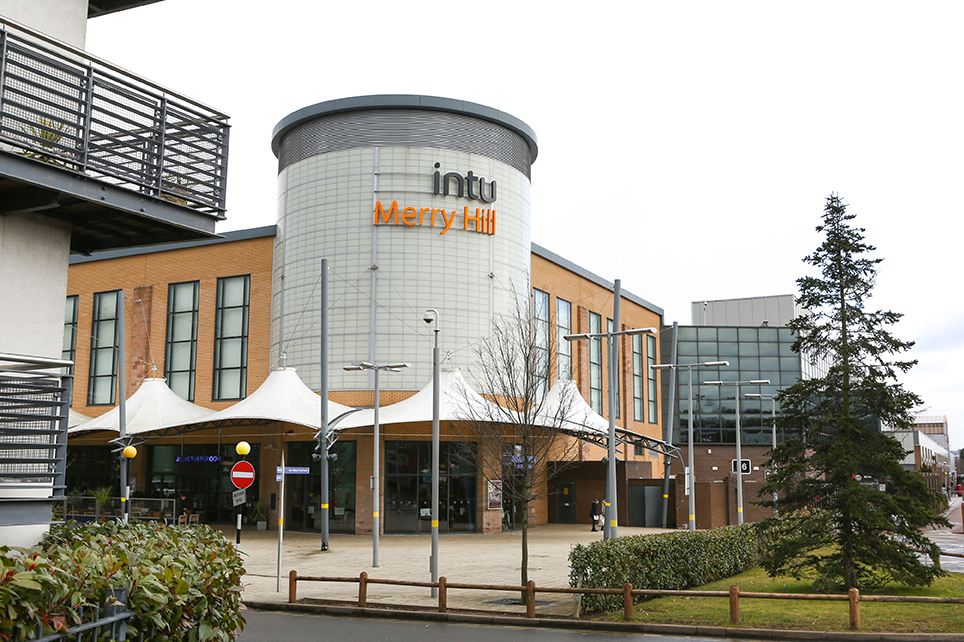 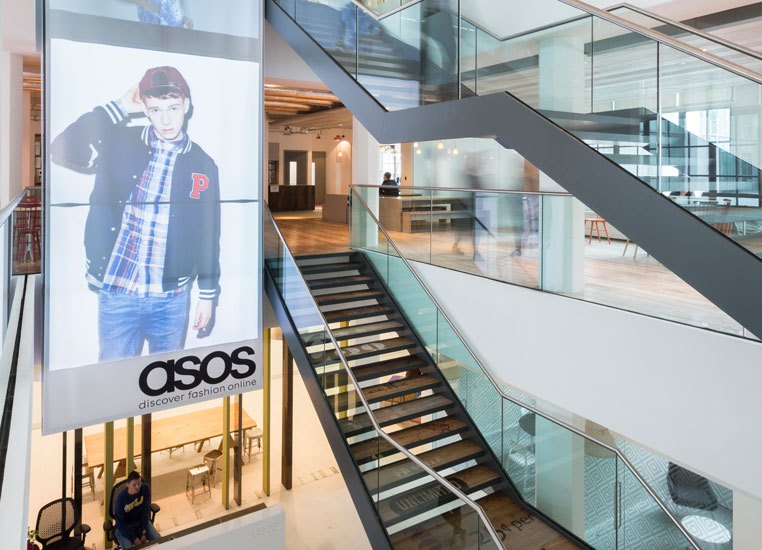